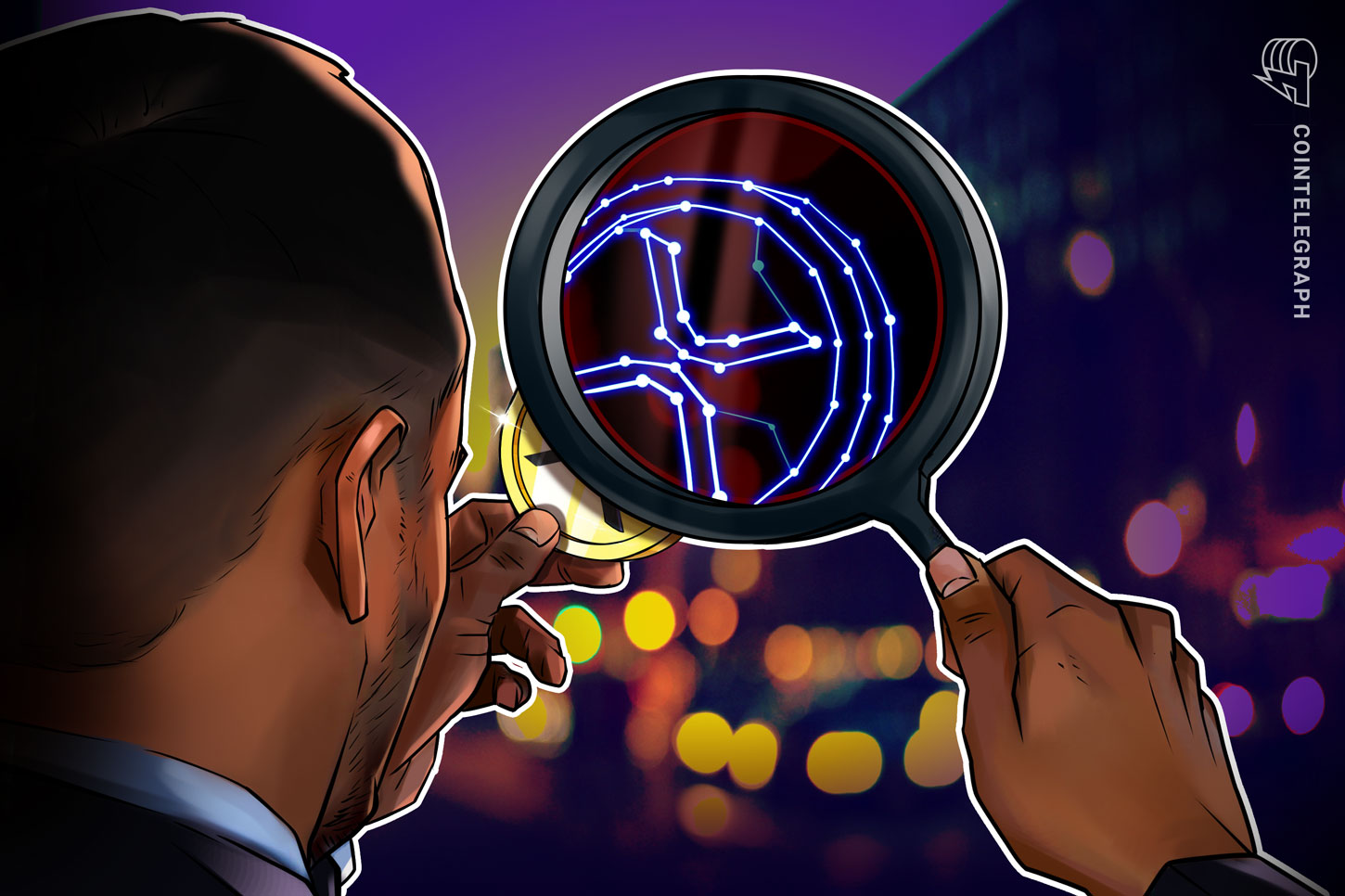 XRP, the world’s third largest cryptocurrencies by market capitalization, is not competing with national digital currencies like the forthcoming digital yuan, according to a senior executive at Ripple.

Emi Yoshikawa, senior director of global operations at Ripple, claimed that XRP does not compete either with central bank digital currencies (CBDC) or stablecoins.

In an Aug. 19 interview with Japanese crypto exchange FXcoin, Yoshikawa said that XRP is complementary to the global progress in CBDC and stablecoin development.

The exec stated that XRP should be considered as a “bridge asset” in international settlement:

“There are various types of crypto assets, but I think that the role of XRP as a bridge asset in international settlement, and is not competing with stablecoins or CBDC, but on the contrary, is complementary. We believe that various stablecoins and CBDCs will create a synergy by responding to the liquidity problem by bridging independent crypto assets, XRP.”

Apparently, both stablecoins and CBDCs share some of ODL’s primary objectives. Some of the existing CBDC initiatives like China’s digital yuan apparently pose a threat to the dominance of SWIFT in terms of transaction speed. A number of global banks have also noticed CBDC’spotential to reduce the costs of financial operations.

Yoshikawa’s remarks come shortly after Ripple was overtaken by the largest stablecoin, Tether (USDT), by market capitalization in May 2020. Often pegged to fiat currencies like the United States dollar on a 1:1 ratio, stablecoins are also designed to provide less expensive payments and speed up settlement times on a global scale.