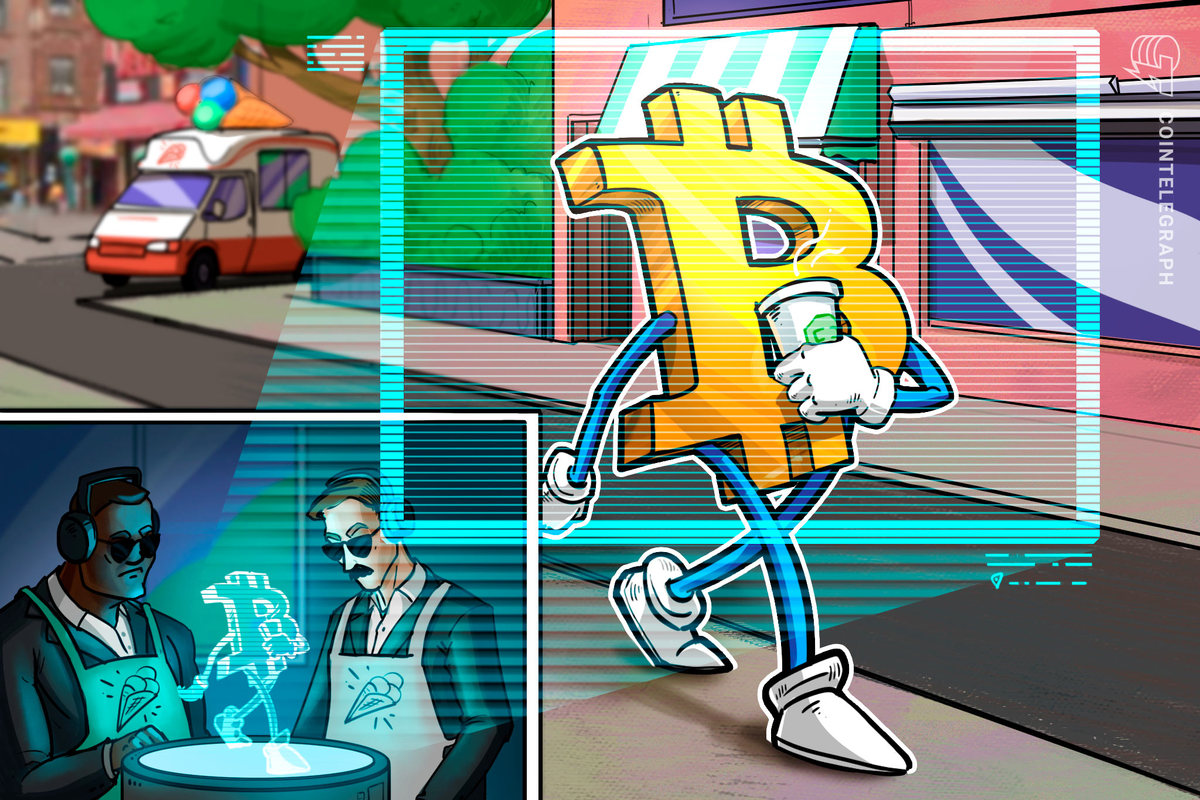 According to the Twitter user @ShitcoinSherpa, who posted a certificate issuer’s screenshot, the permissions asked by Binance in its Android app include access to the camera and the ability to record audio. Notedly the app does not appear to have any public features that use these functions:

The delicious irony of shitting on TikTok for being Chinese spyware, but still using the Binance app 🙄 pic.twitter.com/rn9RGW2z88

Speaking with Cointelegraph, Binance’s Chief Security Officer addressed to the concerns and clarified some inputs:

“The camera is used during the KYC process. The code developed in house within the Binance app definitely does not use the microphone. We have a third-party SDK that requests this permission. It is used during the KYC process. The third-party vendor is Megvii. It is used during KYC for ID scanning. We are trying to determine if we can get rid of this permission. However, it could be that Megvii uses the background noise to determine fraud. We will let you know when we hear back from Megvii to confirm on the point above.”

“I’m not necessarily saying that it *is* spyware, but rather that the permissions it asks for are not necessary to run an exchange app. It has camera & audio permissions, which shouldn’t be necessary for trading. Previous versions, however, have flagged for malware. Whether false-positives or not (as with ESET), those versions still had unnecessary levels of access, and are still flagged. (…) It essentially has the same access to user data as TikTok, and has the same concerns re: China, in my opinion.”

Speaking with Cointelegraph on the condition of anonymity, a source who works for a malware lab said:

“It’s not uncommon for apps to ask for more permissions than necessary. It’s not necessarily a sign that they’re up to anything nefarious and users don’t have to grant those permissions.”

The expert adds that Android 11’s recent updates may have led the company to “tighten up” the measures used to combat malicious mobile apps.

In 2017, a Reddit user asked if Binance’s PC or Android software contain “spyware”. At the time, a Binance rep refuted the user’s suggestion:

“Of course it isn’t spyware. Due to the network connections it must make to provide accurate data (required for an exchange platform), it can be misinterpreted by some anti-virus software. It’s simply a false-positive. However, you are free to make your own decisions.”