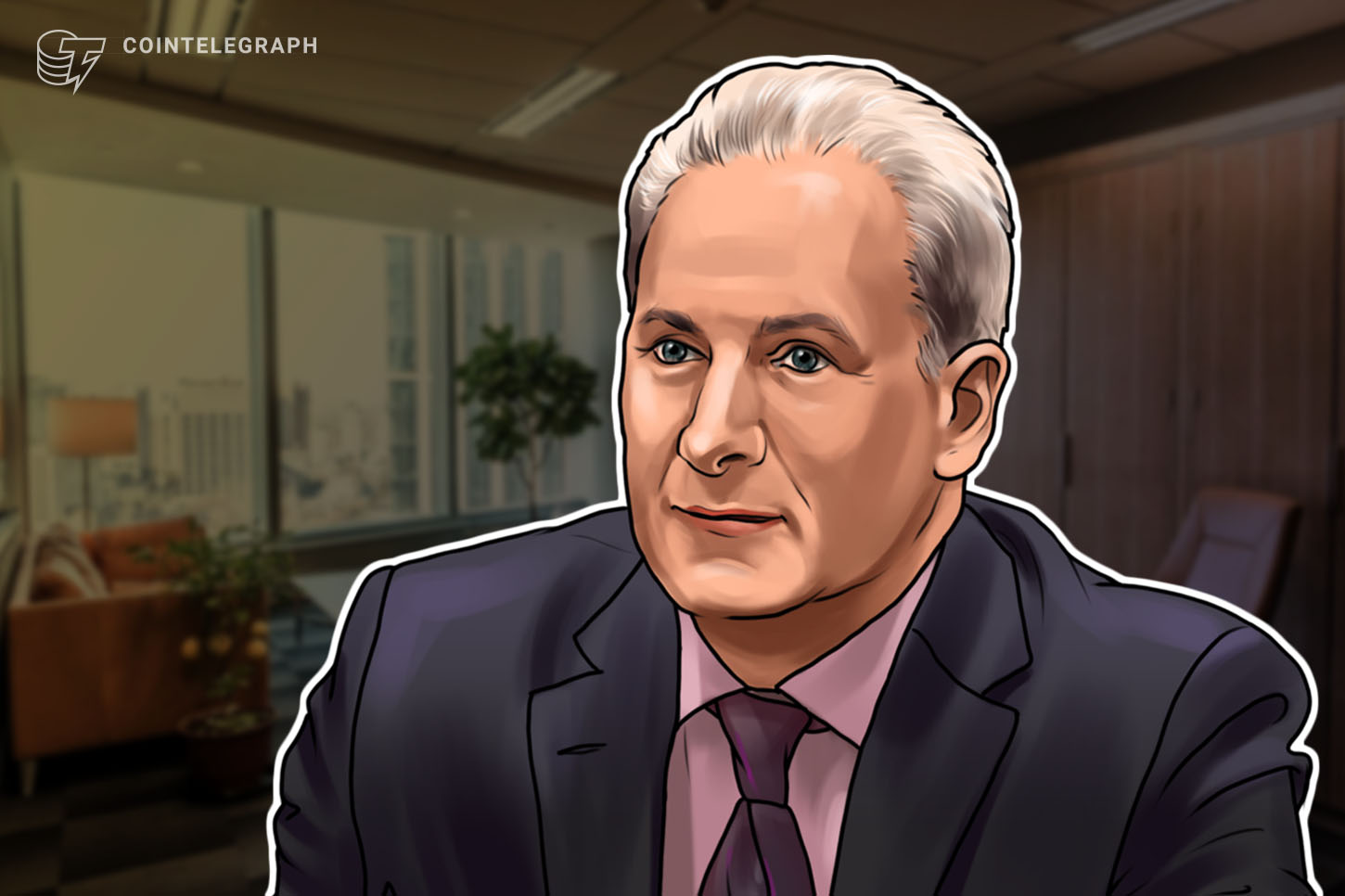 “Since so many of you Bitcoin guys are ribbing me because my son [Spencer Schiff] bought Bitcoin, why not really rub it in by gifting him some as a belated birthday present,” Schiff said in an Aug. 27 tweet. “He turned 18 yesterday,” Schiff noted. “He won’t lose his,” he said, posting his son’s wallet address.

Schiff’s tweet points toward an event from earlier in 2020, when the gold aficionado admittedly lost his Bitcoin storage access. “I knew owning Bitcoin was a bad idea, I just never realized it was this bad,” he said in a Jan. 2020 tweet.

As of press time, the Bitcoin address Schiff noted as his son’s, holds 0.0627 BTC.

Schiff has delivered negative comments against Bitcoin on many occasions, often positing gold as a better alternative. During a podcast interview July, Schiff said Bitcoiners do not seek a wealth storage option, but an avenue for fast riches. On the other side of the table, many BTC proponents, such as Morgan Creek Digital co-founder Anthony Pompliano, look at the asset as a hedge and store of value.