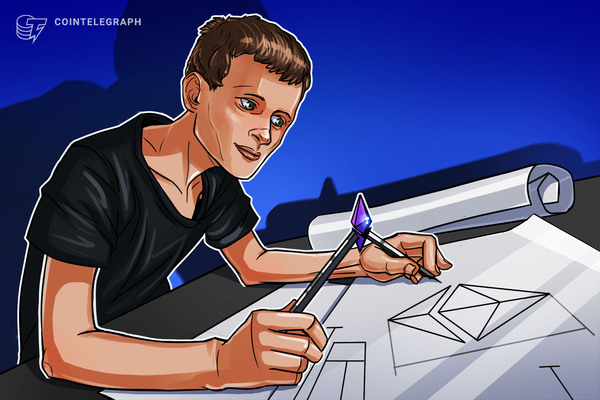 Ethereum co-founder Vitalik Buterin has dismissed concerns that a 51% attack on Ethereum 2.0 would be ‘fatal’.

The scenario emerged as a result of the burgeoning popularity of Yearn.finance’s yETH vault which has already amassed more than 137,000 ETH on its first day. Arcane Assets’ Chief Intelligence Officer Eric Wall suggested this mean the yETH vault admins will probably end up controlling enough Ether to theoretically launch an attack on Ethereum 2.0:

ITT: We come up with fun ways yETH vault strategists can take advantage of the fact that yETH is probably going to control more than enough stake to 67%-attack ETH 2.0 PoS

But Buterin downplayed the risks associated with 51% attacks targeting ETH 2.0, a  Proof-of-Stake (PoS) network, asserting that the malicious actor “could attack once”, but would be quickly slashed or soft-forked and lose control over the coins needed to maintain the attack:

We need to get past the myth that it’s *fatal* if one entity gets enough to 51% attack PoS. The reality is they could attack *once*, and then they either get slashed or (if censorship attack) soft-forked away and inactivity-leaked, and they lose their coins so can’t attack again. https://t.co/utash1hUDU

Taking the opportunity to compare PoS to Proof of Work (PoW), Buterin emphasized the heightened risk that 51% attacks pose to PoW networks (like Bitcoin and Ethereum 1) since there are no staked coins to take and there is “no possible way to delete their [the attacker’s] hardware without deleting everyone else’s hardware.” He finished the post by stating:

This is an underrated key fundamental advantage of PoS over PoW”

Ethereum Classic (ETC) which uses PoW has been hit with three 51% attacks in the past month, prompting major concerns over the network’s security.

However, many in the crypto community remained skeptical over Buterin’s explanation due to how difficult it would be to identify the correct fork and the fact that the attacker would continue to control the main chain.

However Sebastian Moonjava of social finance platform Real Vision explained that the risk of a 51% attack should decrease over time due to more competition in DeFi. This would make it increasingly difficult for the yETH vault to obtain more than 51% of Ether.

Competition will be fierce. Free market will probably dampen the likelihood of this being existential. More people building. More use cases = less risk of this.

The yETH vault enables users to lock Ethereum, and the protocol then automatically switches to the highest yield or interest rate strategy. Yearn Finance, the company behind yETH is the sixth-most popular DeFi project with $876 million locked according to DeFi Pulse.