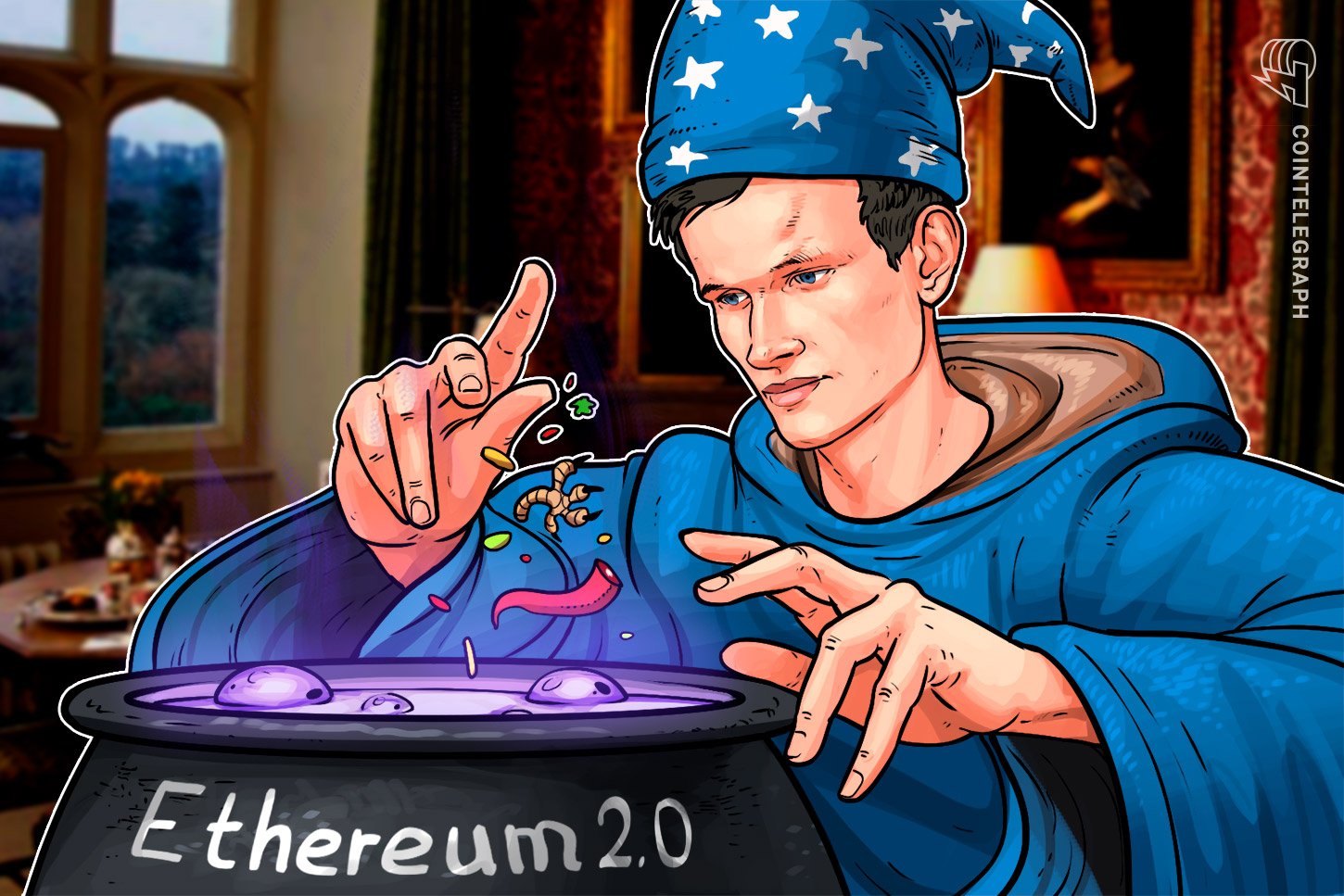 Discussing Ethereum’s (ETH) hackathon in partnership with the Colorado State Lottery, Vitalik Buterin opined that in the future, such lotteries could benefit from Ethereum 2.0’s Verifiable Delay Function.

No immediate use for Ethereum in the project

The Ethereum creator will be one of the guests at the virtual opening ceremony for the Colorado State Lottery GameJam Hackathon. Jared Polis and Chainlink’s co-founder, Sergey Nazarov, will also be inattendance. Buterin does not believe that the Colorado Lottery will immediately start using the Ethereum blockchain for its games of chance, but suspects similar applications may utilize ETH 2.0’s randomness functions in the future:

“My understanding is that there isn’t really an Ethereum tie-in to the lottery itself; rather, it’s part of Jared Polis’s administration’s efforts to look at innovative approaches in funding public goods and modernizing government. I do think that potentially in the future applications like these could benefit from Ethereum 2.0’s randomness though, when we add the VDF!”

Chainlink believes that its Verifiable Randomness Function, or VRF, holds a lot of potential for the gaming industry as well. In the future, this could be a source of competition between the decentralized ecosystems.

“I think it’s a coincidence! I don’t think the State of Colorado is making decisions based on Ethereum dates yet…”

There is no state-by-state competition between Ethereum and Cardano

Colorado’s neighboring state of Wyoming is perhaps the most crypto friendly in the United States. It has also seemingly been claimed by Ethereum competitor, Cardano (ADA), as they project’s home turf. Cardano’s development company IOHK moved its legal headquarters from Hong Kong to Wyoming when the state passed its crypto-friendly legislation. Cardano also has close ties with the University of Wyoming and a number of local businesses. Ironically, founder of Cardano and co-founder of Ethereum, Charles Hoskinson lives in Boulder Colorado. We asked Buterin whether Ethereum was trying to lay claim to Colorado, to which he stated:

“I don’t really like to think of it in terms of “this state is our turf, this other state is their turf.” There’s certainly a very strong Ethereum presence in Colorado, but in general Colorado has smart people, they’ll use the tech that makes sense for them, and I’m confident that Ethereum will prove valuable in lots of locations.”

It will be interesting to observe how blockchain technology is used outside of its regular environment in future. If it is able to help the Lottery achieve its revenue goal of $1 billion, it could mean big things for the proliferation of Blockchain.