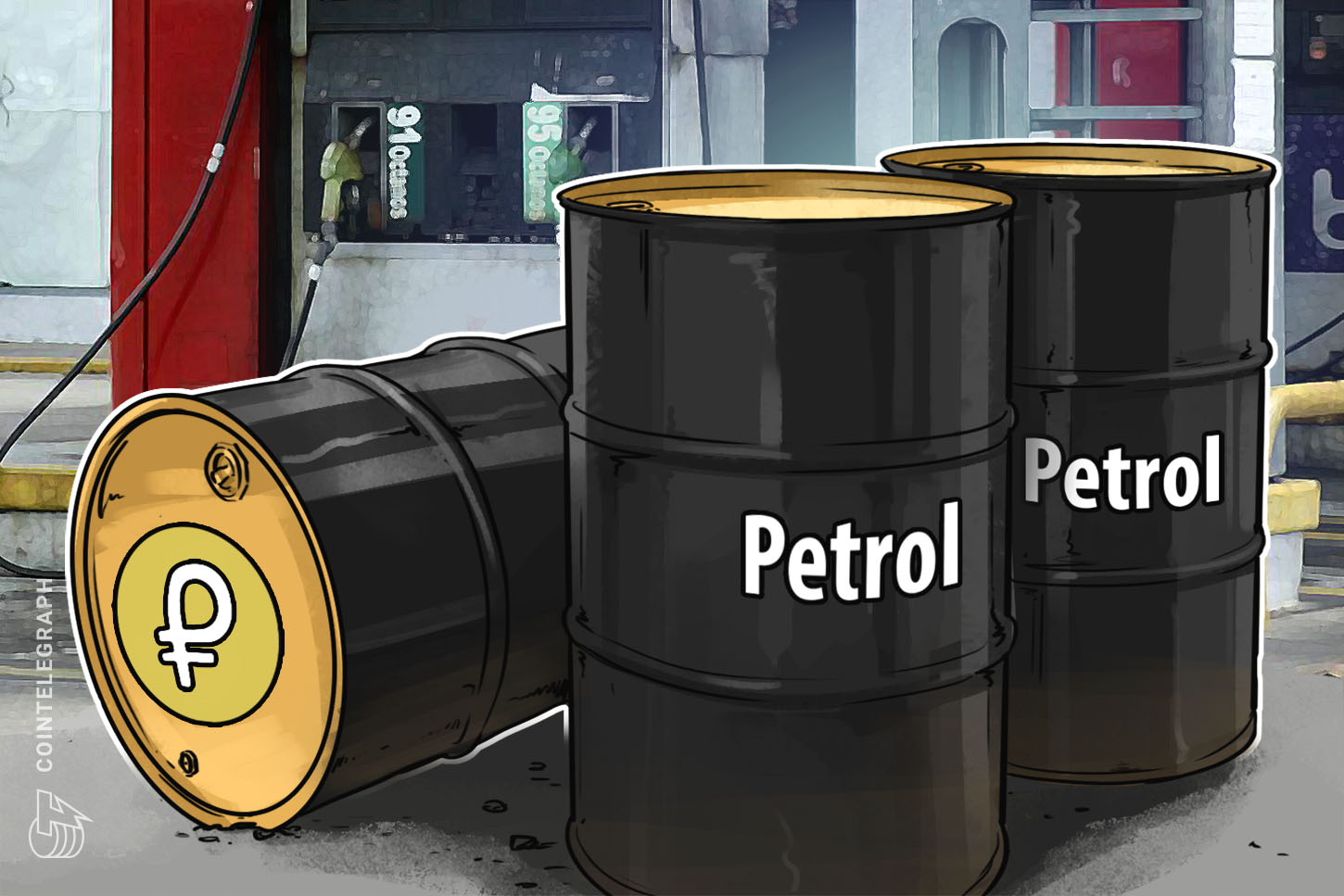 Venezuela has announced that petrol stations across the nation will sell gasoline at a reduced price in exchange for the country’s state-issued, oil-backed cryptocurrency, the Petro.

However, the announcement comes alongside the removal of local petrol subsidies that will see the price of gasoline spiking from close to nothing to $0.02 per liter.

The new petrol regime will see Venezuelan car-owners allotted 120 liters per month at roughly $0.02 — essentially allowing motorists two full tanks worth of petrol for approximately $1.20 each month. Motorcyclists will receive 60 liters of petrol per month.

With Venezuela’s monthly wage equating to roughly $3.61 per month plus a food bonus allowance of $2.89, just the subsidized petrol allocation represents 37% of the minimum wage including the food bonus.

However, payments cannot be made using the Petro App, the sole digital wallet that supports the Petro, but by using the country’s ‘Patria’ biometric payment system developed by Venezuela’s largest bank — which is not currently compatible with the Petro app.

However, the subsidized allocation will only be available to citizens who possess the country’s “Fatherland Card” — an ID card that has been criticized as a manifestation of totalitarian control, with many citizens choosing not to apply for the card.

Venezuelans who do not possess a Fatherland Card or seek more than their allocated quantity of petrol will be forced to pay $0.50 per liter.

Drivers of state vehicles are still able to access petrol for free — creating an easy opportunity for black-market petrol sales. Reports have indicated that gasoline costs as much as $4 per liter on Venezuela’s black market.

Despite comprising one of the world’s most oil-rich nations, mismanaged and dilapidated refineries and harsh sanctions from the United States have resulted in chronic petrol shortages across Venezuela. Currently, Venezuela is reliant on exports from Iran — who is shipping to Venezuela in defiance of the U.S.