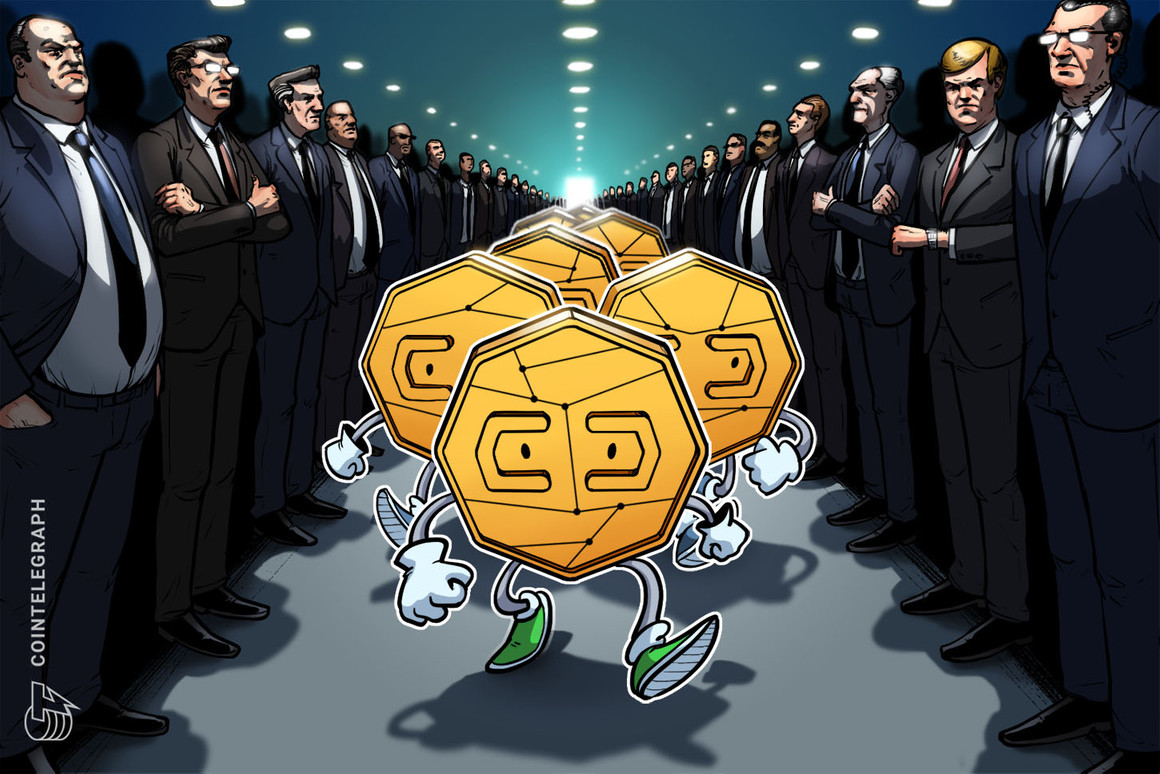 The Acting Comptroller of the Currency, Michael Hsu, has expressed that regulatory agencies in the United States should establish a “regulatory perimeter” for digital assets and cryptocurrencies.

In an interview with Financial Times, Hsu indicated U.S. regulators will look to take a more active role in policing the crypto asset sector with an emphasis on minimizing the associated risks faced by investors and consumers.

“It really comes down to coordinating across the agencies,” Hsu said, adding: “Just in talking to some of my peers, there is interest in coordinating a lot more of these things.”

Hsu noted that the first meeting of the inter-agency, crypto-focused “sprint” team took place earlier this month. The team comprises representatives from the Federal Reserve, the Federal Deposit Insurance Corporation, and the Office of the Comptroller of the Currency.

Hsu described the group as “small” but “senior,” adding it is tasked with presenting “ideas in front of the agencies to consider” rather than formulating policy. Hsu emphasized the speed of growth and innovation in the crypto sector, asserting that a failure to begin acting now will only make policing the sector harder in future:

“The idea is that time is of the essence and if it’s too big that gets harder.”

Hsu is not alone in thinking the United States lacks robust regulatory guidelines for crypto assets, with SEC chairman, Gary Gensler, highlighting “gaps” in the “current system” regarding crypto while speaking to a House committee last month.

Gensler noted the U.S. Treasury Department has recently focused on “anti-money laundering and guarding against illicit activity” in the digital asset industry.