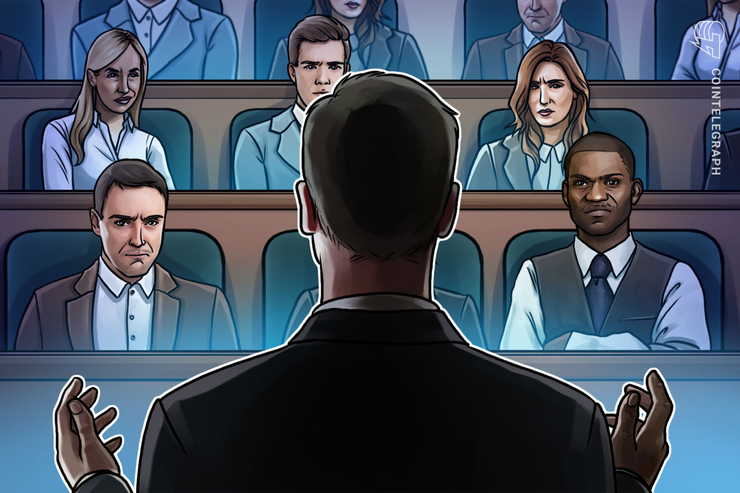 The United States House Financial Services Committee has reportedly invited Facebook COO Sheryl Sandberg to testify on Oct. 29 about the company’s plans for its Libra stablecoin.

According to a report from The Information on Oct. 3, the invitation comes with a key condition: that CEO Mark Zuckerberg consent to appear before the committee before January 2020.

The Committee, chaired by Rep. Maxine Waters, has recently announced its plans to prioritize scrutiny of Facebook’s proposal for Libra and corresponding digital wallet Calibra as part of its fall 2019 agenda.

According to The Information’s sources, Sandberg will be questioned about Libra as well as about Facebook’s advertising policies. The social media titan reached a $5 million settlement with civil rights groups this March over the allegations that its advertising had facilitated discriminatory practices in the housing market.

Should the testimony take place, Sandberg would be the second Facebook executive to testify before the Committee regarding Libra. In mid-July, Calibra CEO David Marcus testified about matters including anti-money laundering and other compliance measures, as well as the issue of public and government trust in the company’s surveillance and data collection measures.

A hostile response from lawmakers

As Cointelegraph reported, Rep. Maxine Waters has proved to be one of the more Libra-sceptic lawmakers in the U.S., expressing her concerns that the tech giant has “demonstrated pattern of failing to keep consumer data private on a scale similar to Equifax” and had “allowed malicious Russian state actors to purchase and target ads” to — purportedly — influence the 2016 U.S. presidential elections.

In mid-June, she requested that Facebook halt work on Libra, citing the firm’s “troubled past.”

During the sessions, the CEO acknowledged that the project faced “real issues. Finance is a very heavily regulated space […] preventing money laundering, preventing financing of terrorists and people who the different governments say you can’t do business with.”