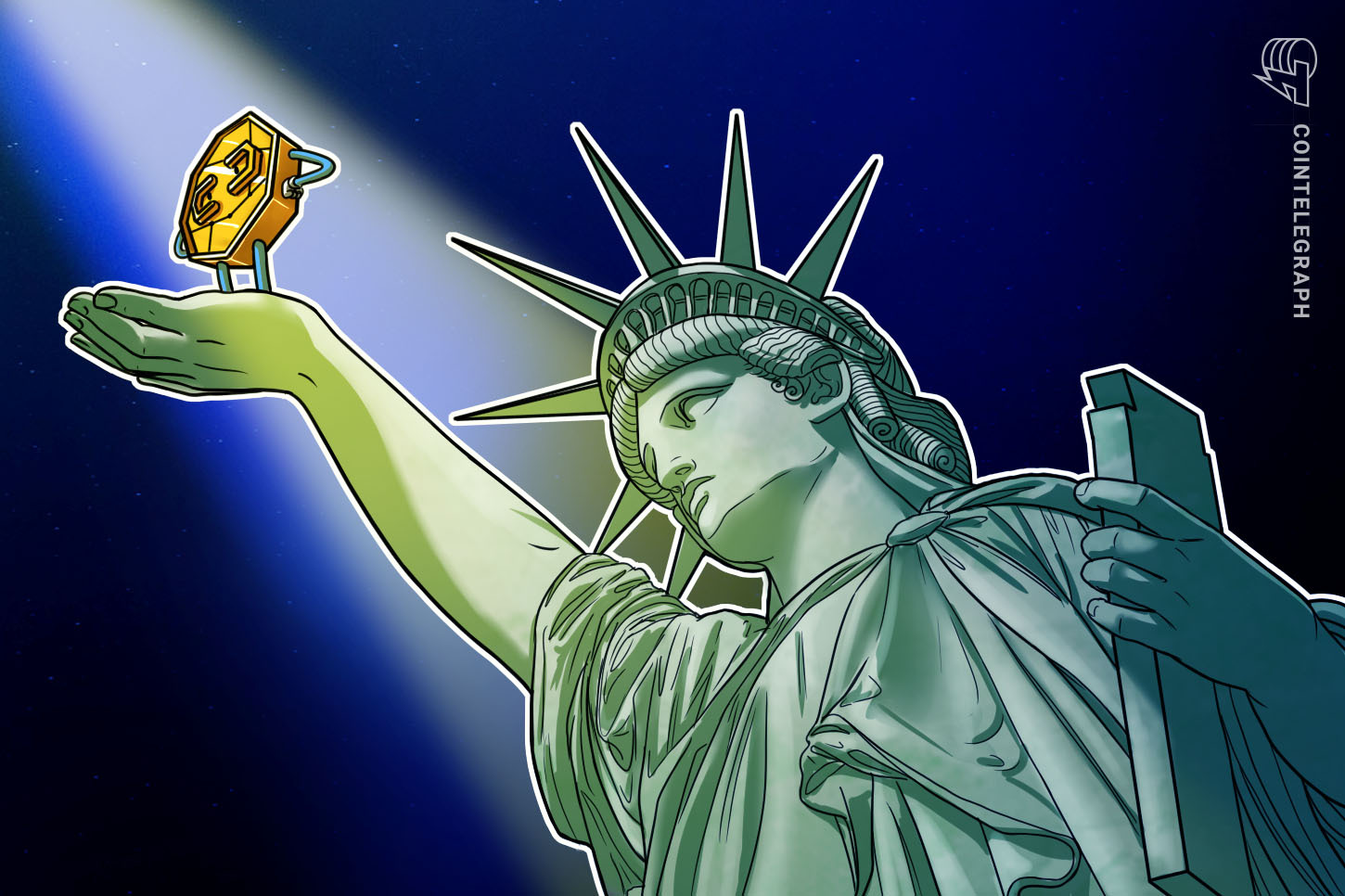 Per an interpretive letter from the U.S. Office of the Comptroller of the Currency released on Monday, national banks will be free to hold reserve currencies for stablecoins.

The new guidance reads, “We conclude that a national bank may hold such stablecoin ‘reserves’ as a service to bank customers.”

Alongside the announcement, Acting Comptroller of the Currency Brian Brooks noted that stablecoin services are already a part of many banks’ activities: “National banks and federal savings associations currently engage in stablecoin related activities involving billions of dollars each day.”

The letter does, however, specify that for now, this will only apply to stablecoins backed 1:1 with another currency, meaning that tokens dependent on “baskets” of currencies like Saga or some versions of Libra are excluded.

Tether (USDT) is a famous example of a stablecoin pegged to the U.S. dollar, using reserves held in New York. However, there has been lingering controversy over Tether allegedly using those reserves to cover losses at sister exchange Bitfinex.

Since Brian Brooks, the former head of Coinbase’s legal department, took over as acting head of the OCC in March, the office has been extremely active in expanding the role that crypto can play in U.S. banks. In July, the OCC sent out a similar decision confirming that federal banks can custody crypto assets.