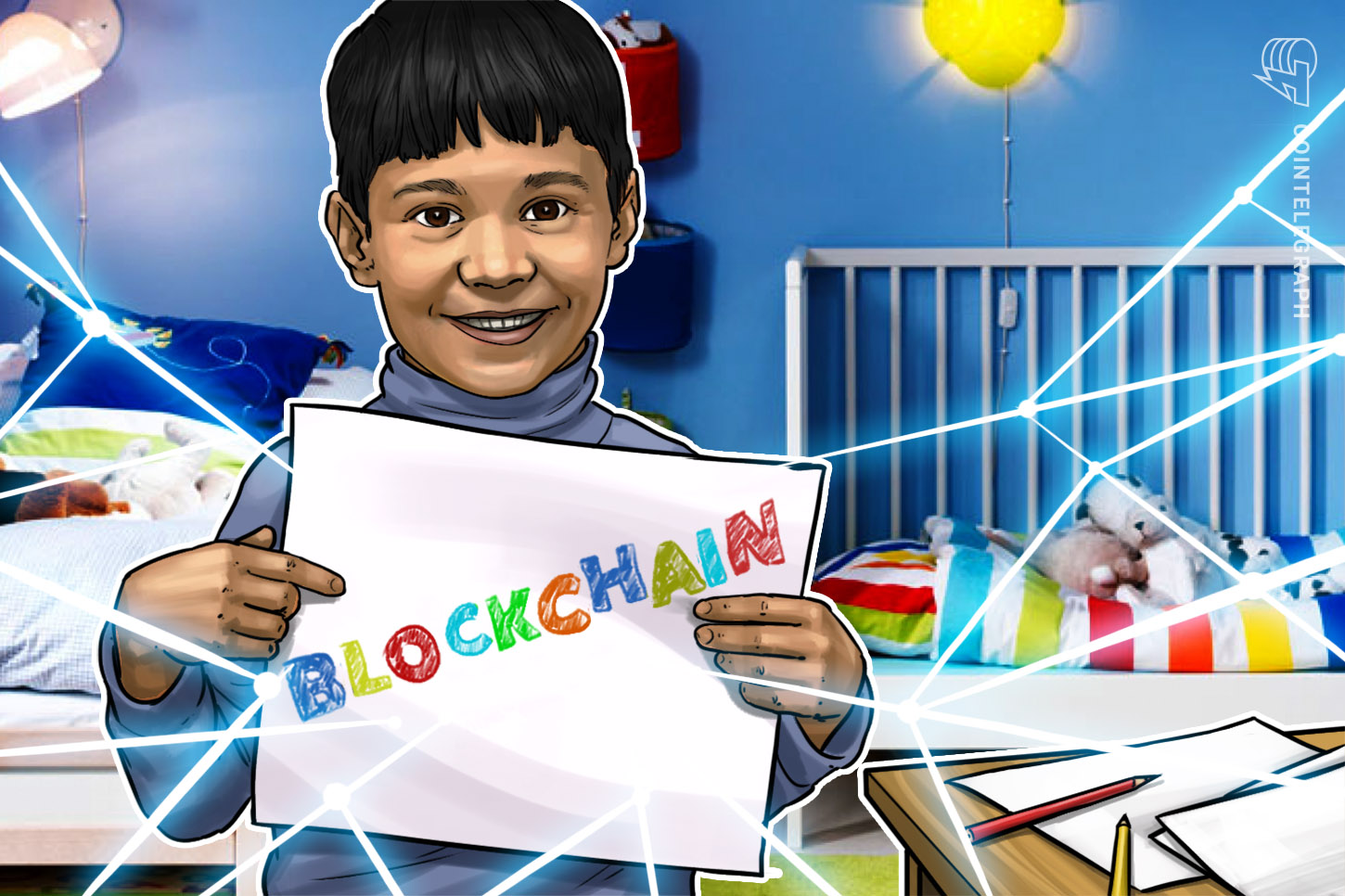 On June 17, Gaming giant Ubisoft released a series of blockchain-based digital collectibles for the popular gaming and television franchise, Rabbids. Money raised through the sale of these collectables will go to support the United Nations Children’s Fund, or UNICEF.

According to VentureBeat, France-based Ubisoft is launching around 55 Rabbids collectibles as tokens on Ethereum’s blockchain. These assets are represented by ERC-721 Non-Fungible Tokens, or NFTs.

The collectibles have their own properties, design, value, and can be traded like trading cards. Ubisoft will donate all proceeds from the sale of these collectables to the UNICEF fund.

Transactions made in ETH

The company stated that Rabbids tokens are utilizing an “always-for-sale” model. This means that other would-be collectors may purchase the tokens from their current holder at any time, so long as they’re willing to pay the collectable’s current inherent price in Ether (ETH).

Ubisoft states that former Rabbid’s owners will receive a special token certificate, called Proof of Plausible Ownership, or POPO, in order to prove that they once owned the tokens.

The gaming giant also explains that Rabbids tokens transform every time they get a new owner, completely changing each Rabbid’s aesthetic representation. Profits from these transactions will go directly to UNICEF’s crypto fund as well.

Ubisoft also reinforced the idea that these new Rabbids collectables are “fully interoperable” with other Blockchain games.

Ubisoft continues to strengthen blockchain adoption across its business line. Cointelegraph reported on January 2 that the gaming giant will become a block producer on the UOS blockchain, supporting a gaming project called Ultra.