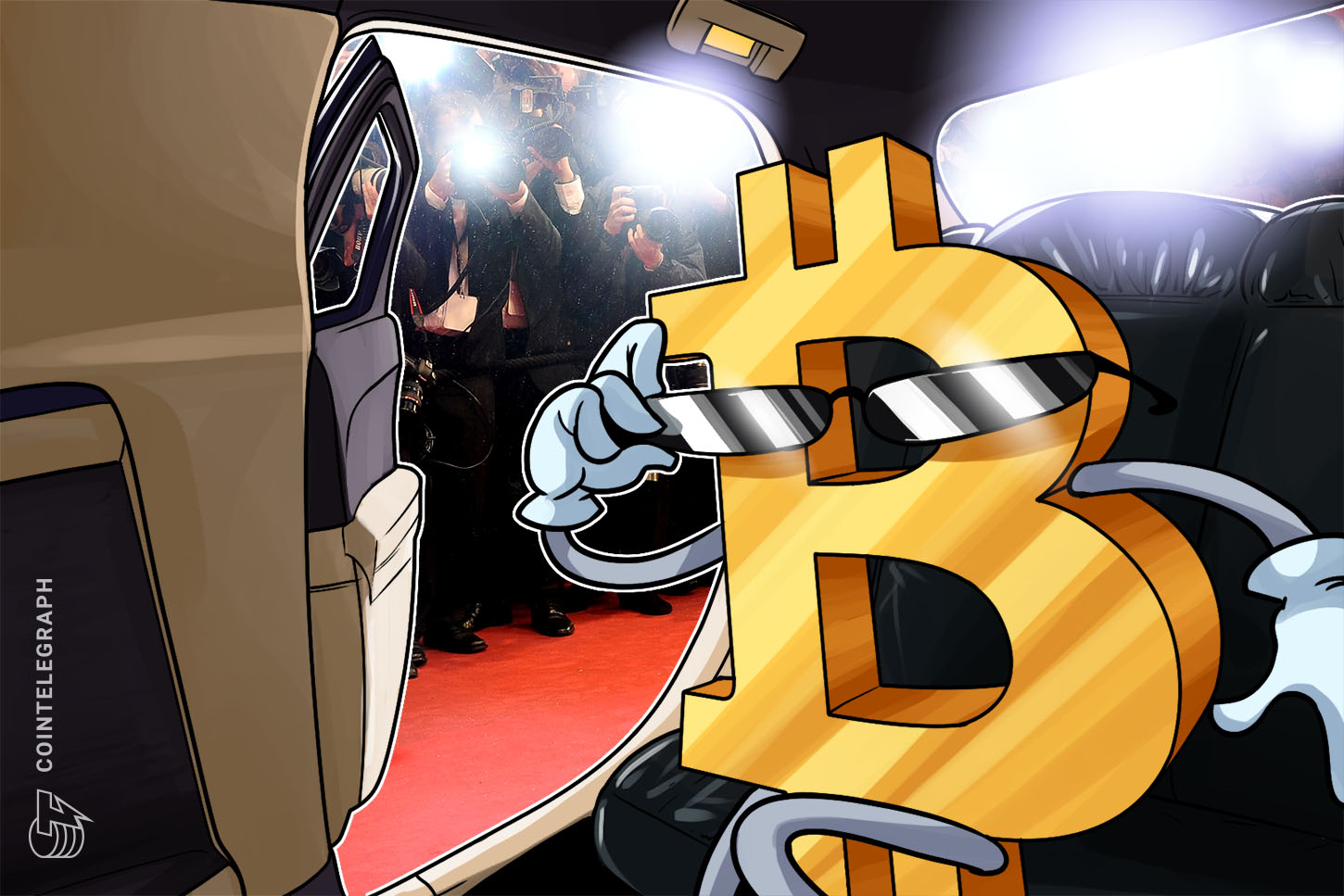 Megan announced the promotional campaign via Twitter on Dec. 17. The post has received more than 60,000 likes and 8,800 retweets at the time of writing. The rapper encouraged her followers to post “#BITCOINMEG” in order to be a part of the giveaway.

The post does not make it clear how much BTC each person will receive, saying: “I’m giving $1 MILLION in Bitcoin to as many hotties as I can”. Numerous replies on Twitter feature screenshots from winners indicating they had received 50,000 satoshis each (worth roughly $11.40 as of this writing).

Thanks cashapp and Meg lol I’ll hold on to this until my kids are grown pic.twitter.com/f0VOu1u369

It appears that many of Meg’s followers are not aware of the value of the Bitcoin individual users receive, with replies to her post containing ultrasound images of unborn babies, links to college application forms, a variety of hard luck stories, and photos of smiling children gathered by Christmas trees in a bid to tug on therapper’s heartstrings.

One user claimed to have purchased a Telsa after misreading that he would receive $50,000.

I thought this said $50,000 when I first glanced at it and I already ordered a tesla, can you help me out again? @theestallion pic.twitter.com/lV7Ieug0vd

Amid the cries for assistance, computer science major ‘William Clememte III’ urged Megan’s followers to hodl their new-found satoshis, sharing an image detailing the inflation of German Marks relative to gold over the past century alongside the plea:

“Don’t convert! The whole point of this is to raise understand of bitcoin. Dollars are garbage. 30% of all dollars were printed THIS year. On the other hand, the rate of new supply of BTC cut in HALF. Bitcoin will grow exponentially agains the dollar because it’s scarce.”

The campaign appears to have been largely successful in its aim of driving Bitcoin and Cash App adoption among non-crypto natives — with many of Megan’s fans stating they downloaded Cash App exclusively to participate in the giveaway, and others indicating they nintend to research crypto further after receiving their first satoshis.