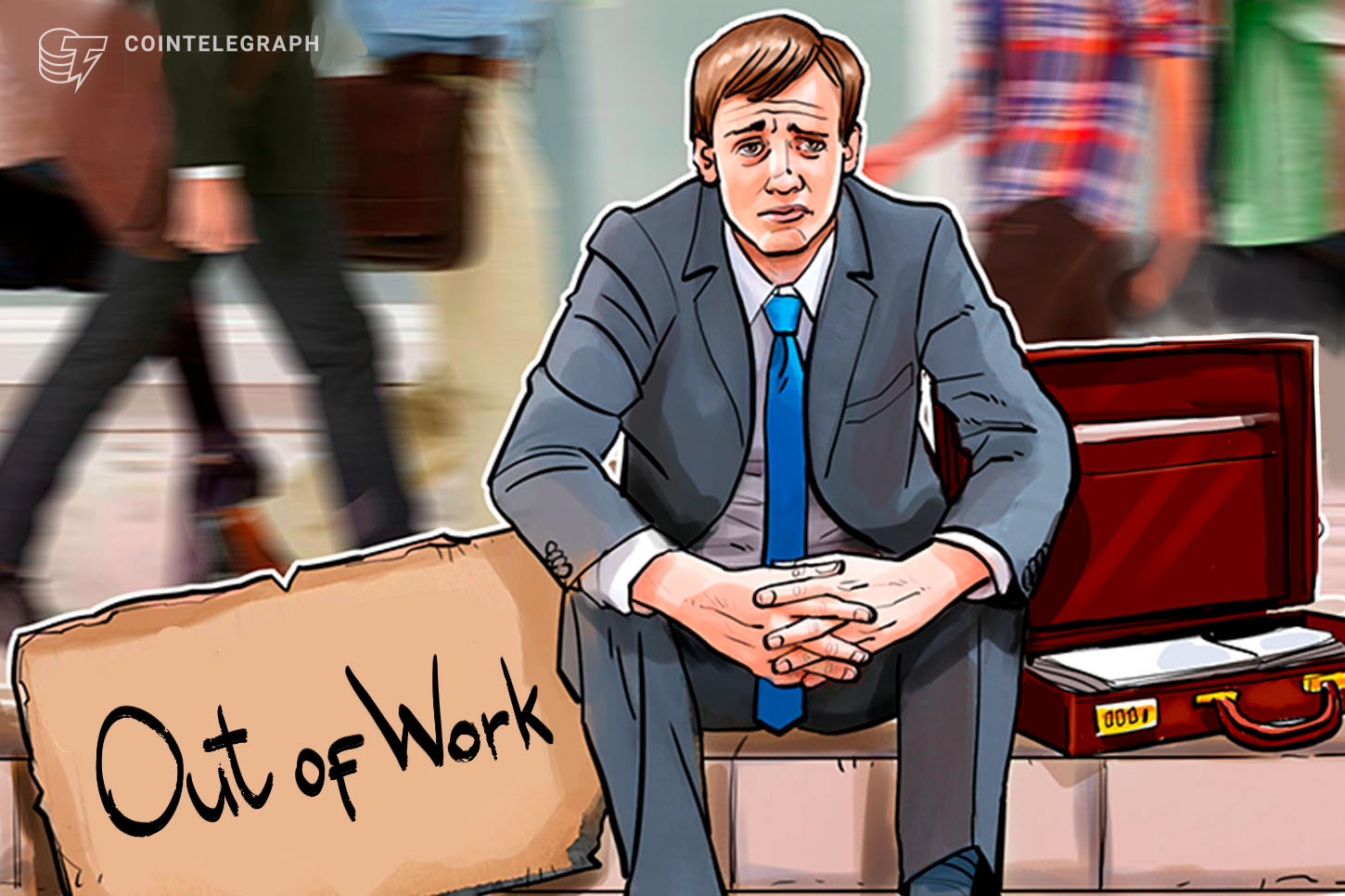 As many as 70 employees had to quit Crypto International after Crypto AG was found to be selling backdoored products to benefit agencies like the United States Central Intelligence Agency in February 2020.

The firm reportedly confirmed the dismissals to Switzerland-centred publication Swissinfo.ch on Aug. 28.

Representatives at Crypto International reportedly said that the dismissals were unavoidable because the government recently refused to resume the examination of export applications.

Founded in 2018, Crypto International is focused on providing cybersecurity solutions and bears the same brand name as the former Crypto AG. However, the company claims to have “other owners, other management and a different strategy and scope.” Crypto International reportedly acquired the rights to the scandal-tainted Crypto AG company in 2018.

In February, The Washington Post broke news on Crypto AG selling encryption equipment that allowed the CIA and its German counterpart, the Federal Intelligence Service, to spy on their adversaries and allies while earning millions of dollars from the sales.

An investigation revealed that Crypto AG was secretly owned by the CIA in partnership with the BND, allowing the parties to monitor secret communications as a hidden third party. Running for decades since World War II, the operation was initially called “Thesaurus” and eventually renamed to “Rubicon.”

As Swissinfo.ch reports, Crypto International’s founders have already registered a new company in the commercial registry after announcing the job losses. Called Asperiq AG, the new company has reportedly formed a board of directors, with the management team consisting of four people.