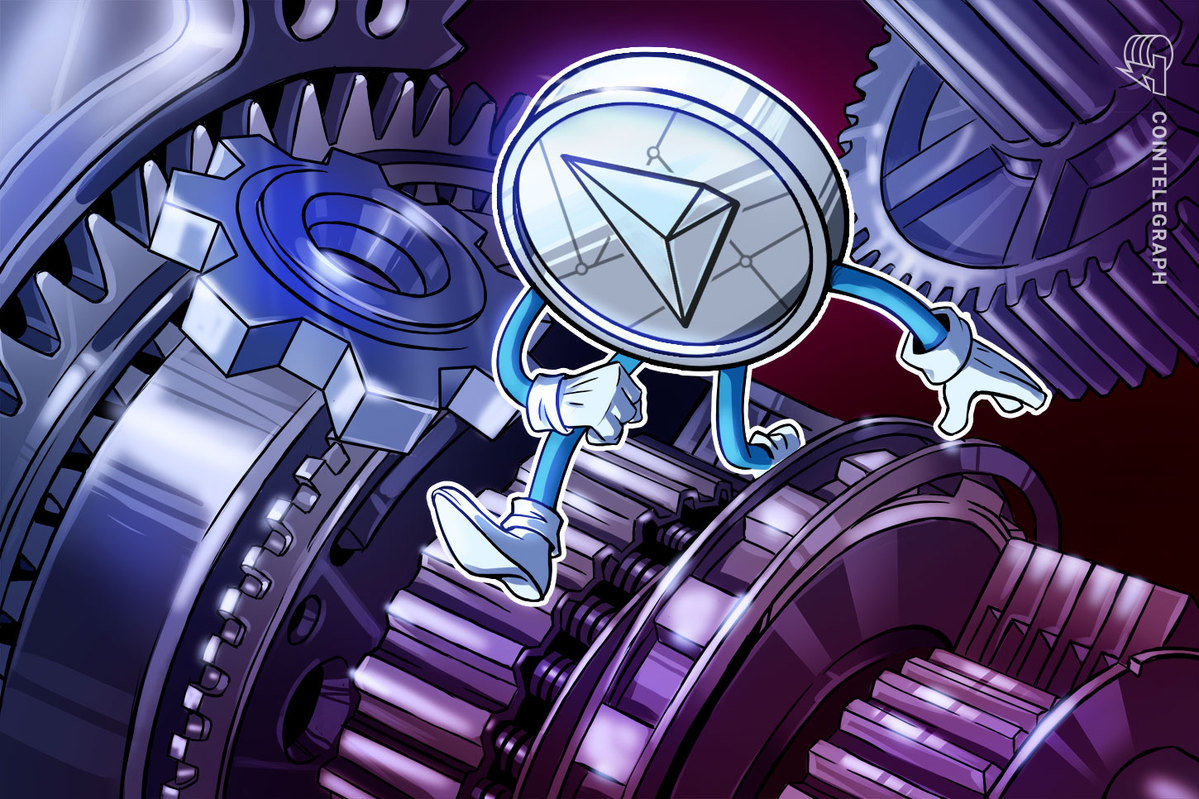 Justin Sun, the founder of blockchain protocol Tron, recently took to Twitter to announce his company’s foray into the decentralized finance space that will work in areas of decentralized loans and trades.

Sun revealed that the project, JUST DeFi, plans to launch three new products for the decentralized finance ecosystem. The first is a lending and borrowing platform dubbed “JUST Lend.” It will allow Tron users to “earn interests and borrow against collateral.”

The second product entails a decentralized cryptocurrency exchange platform named JUST SWAP while the third is a TRC-20 token called JUST BTC. The token is pegged to Bitcoin (BTC) at a 1:1 ratio.

He added that the recently launched JUST (JST) token will be the core token of Tron’s DeFi ecosystem, adding:

Tron has been caught up in controversies regarding its quasi-decentralization ever since the company’s CTO and co-founder Lucien Chen stepped down from his role in May 2019. Chen blamed that Tron had become extremely centralized and lost its vision to create a decentralized web.

Users on Twitter expressed the same concerns about Tron in reply to Sun’s tweets about the DeFi products. One user wrote, “But #Tron $trx is not decentralized so you should really make it CeFi – Centralized Finance.”

Another user wrote, “When a centralized scam isn’t enough, one must hop onto the DeFi train to JUST everyone else.”