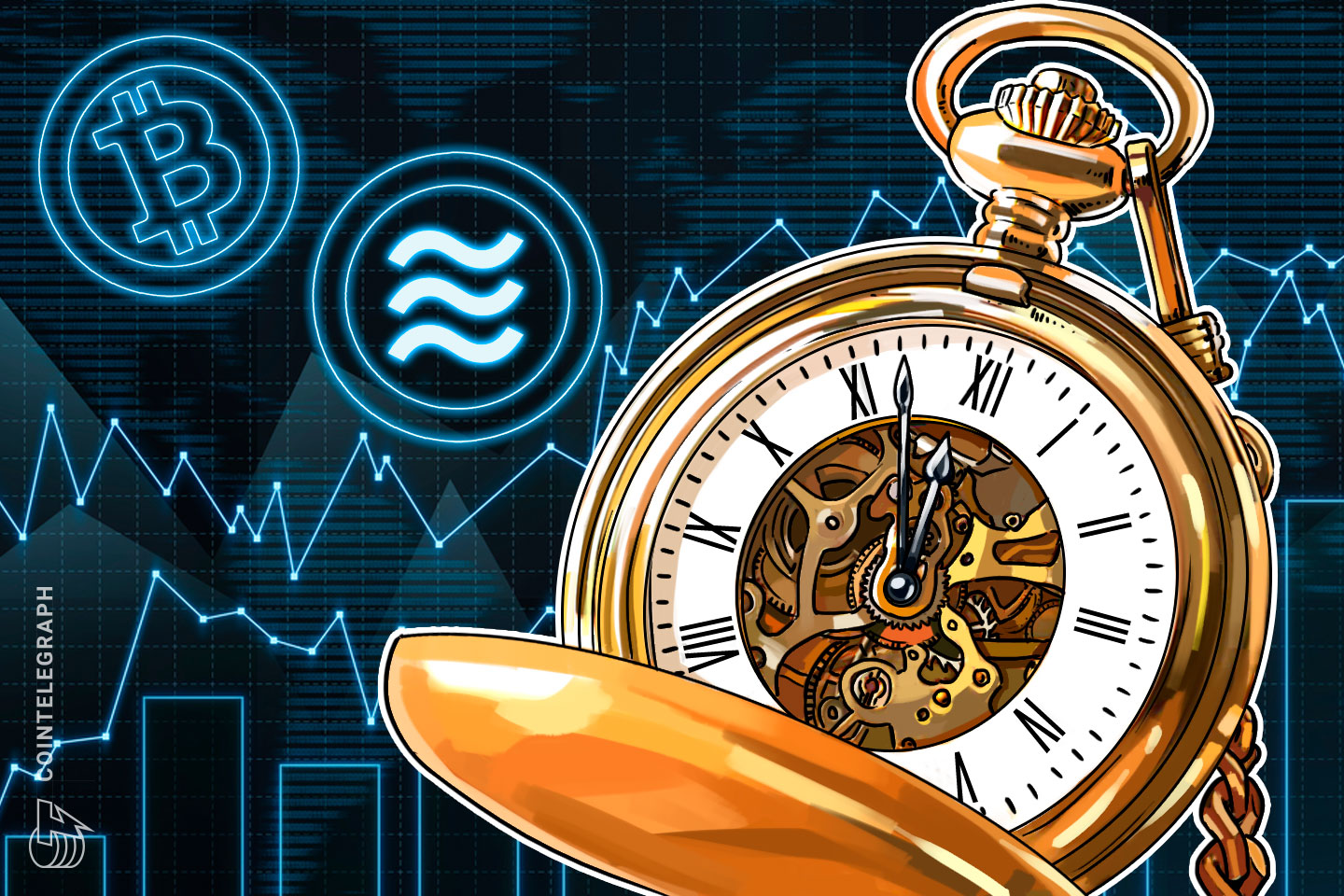 The former governor of Reserve Bank of India, Raghuram Rajan, said that private cryptocurrencies like Bitcoin (BTC) and Facebook’s Libra may have a future even when central banks roll out their own digital currencies.

Rajan, who was also the Chief Economist and Research Director at the International Monetary Fund from 2003–2006, said during a CNBC podcast that one of these digital currencies might only become problematic if it were to hold a monopoly.

However, he believes that there will be other private digital currencies that will play different roles and provide strong competition to existing ones.

The former central banker said that in the future, Bitcoin will mainly act as a store of value or a speculative asset rather than a medium of exchange. “Bitcoin is a bit like gold,” he added.

Conversely, Libra will be used for day-to-day transactions, Rajan said.

Rajan also expressed his concerns about banks issuing central bank digital currencies. He said that banks will be able to obtain a huge amount of information through the use of CBDCs, but people may not be comfortable sharing all their personal payment information. Banks would need to decide what data they want to collect and how they would want to use it, he added.

It will be beneficial to have competition for both private as well as central bank digital currencies, Rajan said.