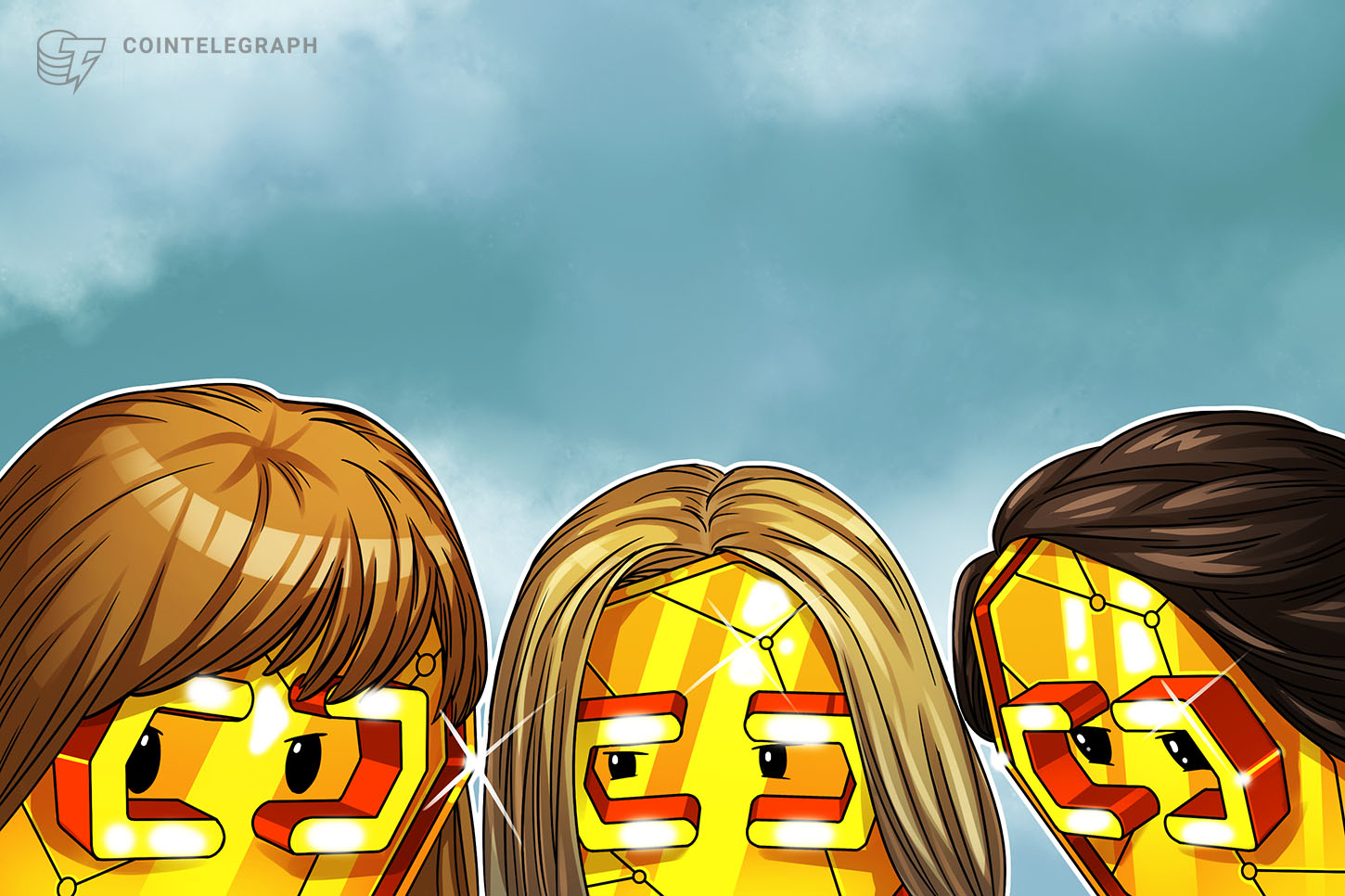 In the last month, we’ve seen the United States Federal Reserve come after BitMEX for failing to identify customers, crypto intelligence firm CipherTrace report that most crypto exchanges are not collecting enough user info, and the so-called “FinCEN Files” demonstrate that even large banks that collect and report vast troves of suspicious transactions are not doing enough to unbank the bad guys. Suffice to say, it’s a great time to be alive for compliance hardliners and a rough patch for privacy advocates, aside from a healthy recent boost in the price of Monero (XMR).

Stepping back and looking at the larger trend, many in the crypto community are now imagining a world with two “Bitcoin blockchains” — or perhaps, two distinct networks of various blockchains. The first is a blessed white blockchain, or “lightchain,” akin to a friendly neighborhood where everybody knows each other’s name; the other is a sinister “darkchain” full of drug traffickers, pimps and terrorists (as far as we know).

Privacy advocates fear that because Know Your Customer rules are being placed on exchanges that custody crypto and that banks and institutional wealth will make crypto mainstream via similar custodial solutions, only those who custody crypto with such institutions will be allowed onto the lovely lightchains. These chains will lie within the lofty ivory pillars of Wall Street and beneath the halls of wealth and power, while the vast unwashed masses who prefer to hold and control their own crypto will be forced into a crypto ghetto on the darkchain.

While the basis of these fears is well founded, it is important to remember the original purpose of AML compliance, originating in 1970s America, was to assist law enforcement in its investigations. Maintaining a vast reporting system for monitoring user activity and feeding it to the government, like the modern Transportation Security Administration airport panopticon, is a 21st century, post-9/11 invention of Bush-era America and hardly a prerequisite for a global financial network.

In fact, this recently imposed norm was a major impetus for many privacy-friendly innovations in crypto, including, arguably, Bitcoin (BTC) itself. In other words, the “lightchainers” are justifying potentially removing the privacy from blockchains under the same “War on Terror” rationale for the Patriot Act, only with the possibility of permanently airing your dirty laundry on a public ledger rather than keeping it between the banks and government (and occasionally leaked to Buzzfeed).

More importantly, it has long been obvious that even in the crypto space, the imposition of global mandatory wallet identification and traceability has strained this original “assisting law enforcement” rationale for AML rules. Historically, the Elliptics, CypherTraces and Chainalysises of the world have spent most of their energy working with law enforcement to map out actual criminals and their transactions resulting from actual criminal activity, rather than setting up vast dragnets of everybody’s wallet addresses.

Whether it was Mt. Gox or other exchange hackers, BitLocker scammers or international criminals of many stripes, Bitcoin has a feature that allows blockchain exploration compliance firms to demarcate known bad guys and create an actual “darkchain” not to be mixed into the polite company of the remaining blockchain(s).

This system has worked. Most virtual asset service providers, or VASPs, (i.e., exchanges) use blockchain explorer compliance tools to block and track transactions on the darkchain and assist law enforcement with its investigations. These efforts have also made it much, much harder for actual criminals to launder their crypto on compliant exchanges.

So, let us reject the thesis that we are barreling toward a “lightchain-vs.-darkchain” dichotomy. Rather, let’s recognize that we already have a small darkchain of proven money launderers that VASPs do not, and should not, work with and should freeze and work with law enforcement to deal with. We then have the splotches of lightchains that exist within VASPs (i.e., exchanges) for which they are, and should be, legally obligated to keep private and share only to the extent they detect darkchain or demonstrable criminal activity, rather than sharing private user information of noncriminals. This leaves us with a third chain, the vast, lovely, delightfully opaque “graychain” blockchains that have served us so well for all these many years.

To “keep blockchain gray,” we must resist the efforts of the lightchain to penetrate the gray by penalizing VASPs and blockchain exploration and compliance tools that engage in unjustified tainting of the gray with the white. In other words, publicizing identifying information of exchange customers should lead to lawsuits and, in Europe, anti-privacy enforcement actions. Likewise, we must resist the darkening of our beloved graychain by policymakers, pundits and so-called crypto lawyers who advocate for penalties on operating in the gray zone.

There is nothing wrong with holding your crypto in a hardware wallet, and to argue that those who exercise healthy cybersecurity by doing so have “something to hide” stains credibility. We must resist this by advocating for the graychains, which are by no actual measures true vectors for money laundering, and by pointing out the irrationality of believing that pseudonymous blockchains are more valuable when they are no longer anonymous at all. In the end, even if the lightchainers are successful, they will be sowing the seeds of even more private forms of money that lie beyond their reach.

Zachary Kelman is the managing partner of Kelman PLLC, a boutique law practice based in New York specializing in matters related to cryptocurrency and blockchain technology. The firm handles both litigation and corporate matters, including advising on compliance with international standards for data and financial services. Zachary has advised governmental bodies and central banks around the world on the application of local and international laws to digital assets and their many uses.