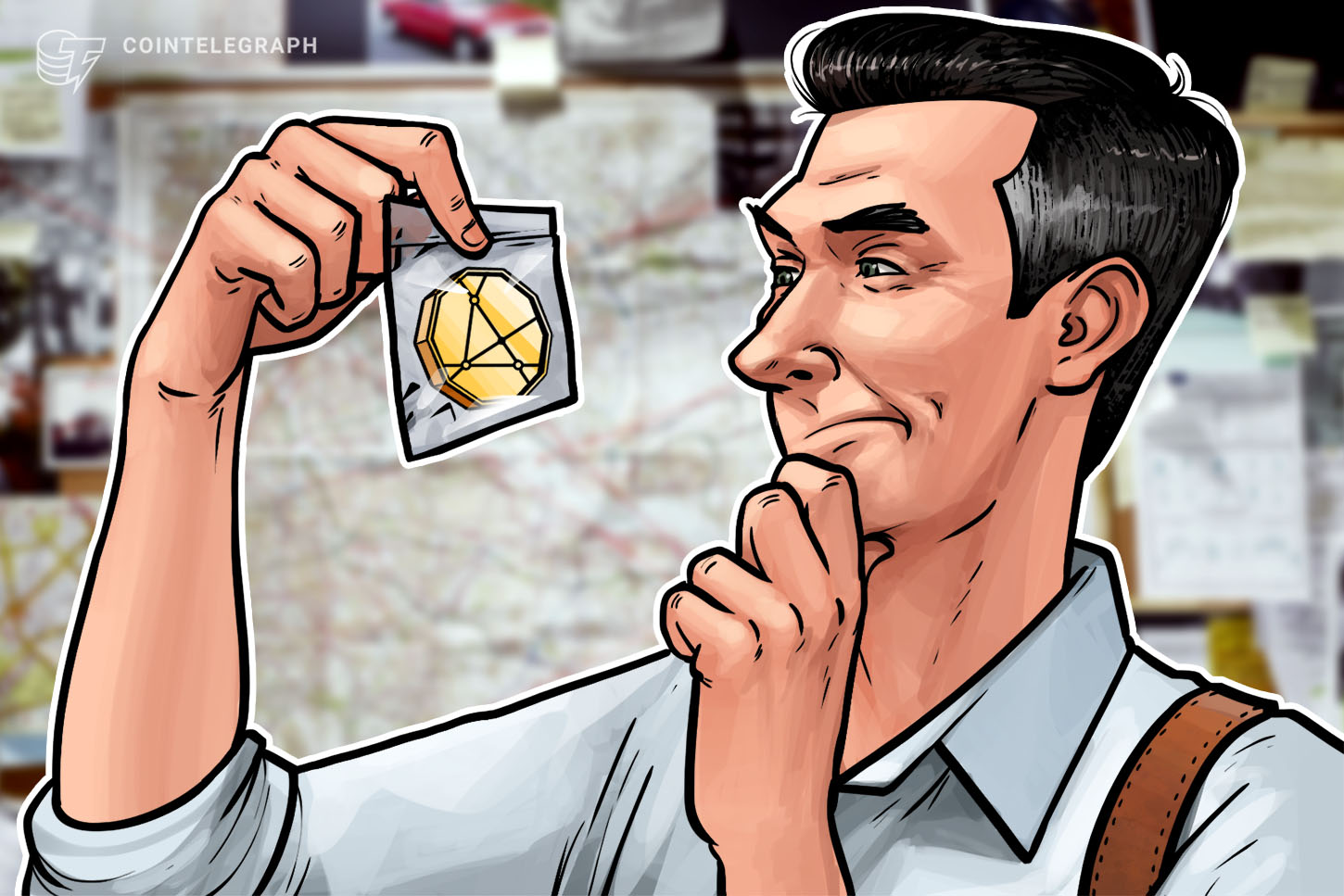 The Texas State Securities Board has shut down the activities of a South African multi-level marketing scheme involving cryptocurrency investments in the state.

In a recent statement, Securities Commissioner Travis J. Iles said that the company has duped investors into sending them Bitcoin (BTC), which would supposedly be transferred to unidentified forex brokers for automated trading using artificial intelligence.

According to the statement, Mirror Trading International PTY LTD recruited unregistered salespersons to lure investors to invest money for a return of 10% per month. The salespersons were supposed to promote the scheme and onboard new investors and multilevel marketers to earn their commissions.

Apart from promoting the get-rich-quick scheme through an MLM program, regulators also accused the company and its operator Cornelius Johannes “Johan” Steynberg of misrepresenting or concealing important information regarding the background of the owner, the forex broker, the handling of its cryptocurrencies, and the artificial intelligence used for trading.

Mirror Trading reportedly exaggerated their accomplishments and claimed that they had enrolled almost 76,000 members from across 170 countries, of which, 22,500 had signed up in the last four months.

Tip of the iceberg

Iles named ForexAndBitcoin.com, Michael Cullison, Steve Herceg, and Brian Knott as the four multilevel marketers involved with this scheme. He said that their actions were illegal according to laws that require the registration of securities and their sellers.

The agency’s director of enforcement Joe Rotunda said that this could just be the tip of the iceberg:

“Fraudulent multilevel marketing get-rich-quick schemes gain momentum and spread like wildfire through the internet. We brought this action to quickly stop the illegal scheme before it irreparably harms Texans.”