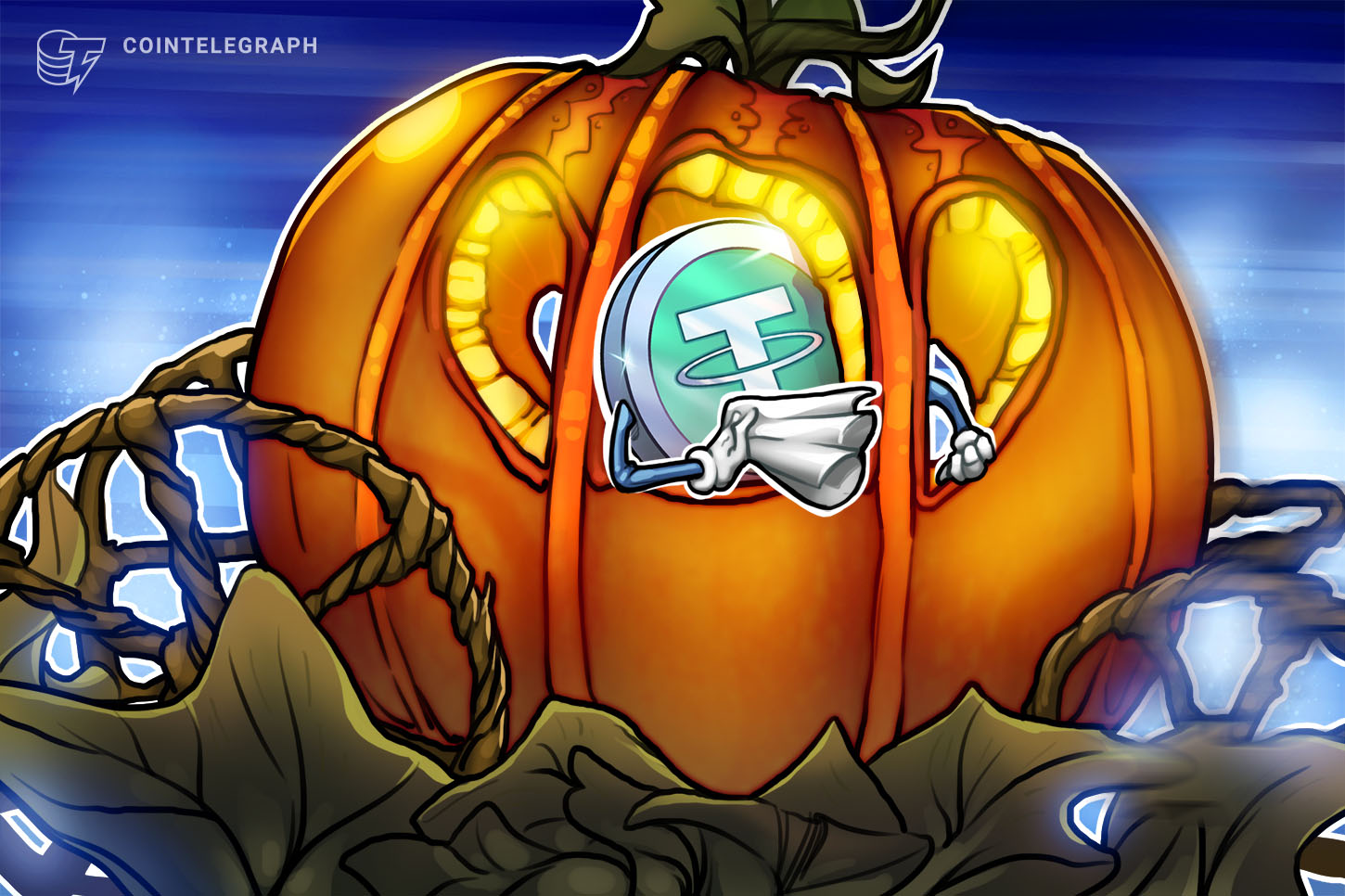 Cryptocurrencies — and Tether (USDT) in particular — could be playing a key role in recent capital flight from China, according to a new report from blockchain analytics firm Chainalysis.

The report states that over 44% of crypto transactions in East Asia are conducted with counter-parties within the region, making it “the closest we have to a self-sustaining market” in the industry.

However, over the past 12 months, East Asia’s relative share of global crypto activity has begun to decline, with over $50 billion worth of cryptocurrency leaving China. Grayscale director of research Philip Bonello said:

“It appears that users in many regions use stablecoins to access U.S. dollars for cross-border payroll, remittance, and capital flight from local currencies.”

Since Beijing’s 2017 ban on direct conversions of yuan for cryptocurrency, the U.S. dollar-pegged stablecoin Tether has served as a popular stand-in for fiat for traders in the Chinese market.

Relative to other regions, East Asia has the lowest share of on-chain volume devoted to Bitcoin (BTC), at 51% of transfers by volume. The rest consists of stablecoins, 93% of which is USDT.

While yuan-USDT trades are, strictly speaking, also prohibited, OTC brokers continue to sell the stablecoin to enable traders to lock in their gains from crypto trades without worrying about price volatility. In June of this year, Tether outflanked Bitcoin to become the most-received digital asset by East Asian addresses.

In the East Asian market, over $18 billion worth of Tether was moved to addresses based in foreign jurisdictions over the past year. How much of this reflects capital flight remains difficult to conclusively establish.

Analysts claim that the yuan’s fluctuating valuation over this year and tensions amid the ongoing U.S.–China trade war could be spurring local investors to evade capital controls. Beijing bars citizens from moving more than the equivalent of $50,000 out of the country each year.

The government has meanwhile cracked down on routes for offshoring capital via foreign real estate investments and other assets, leaving cryptocurrency as a possible alternative.

Other contributing factors include uncertainty as to how Beijing’s forthcoming national cryptocurrency will impact the private digital asset market. Chainalysis suggests this may be driving China’s cryptocurrency community “to move portions of their holdings overseas.”

“It’s important that [President] Xi talked about ‘the blockchain’ but not ‘Bitcoin.’ It implies that the digital yuan will be the only official, state-sanctioned cryptocurrency and dampens the view of crypto as a private asset.”

Chinese state policy toward crypto has long been shaping which assets traders use and why.