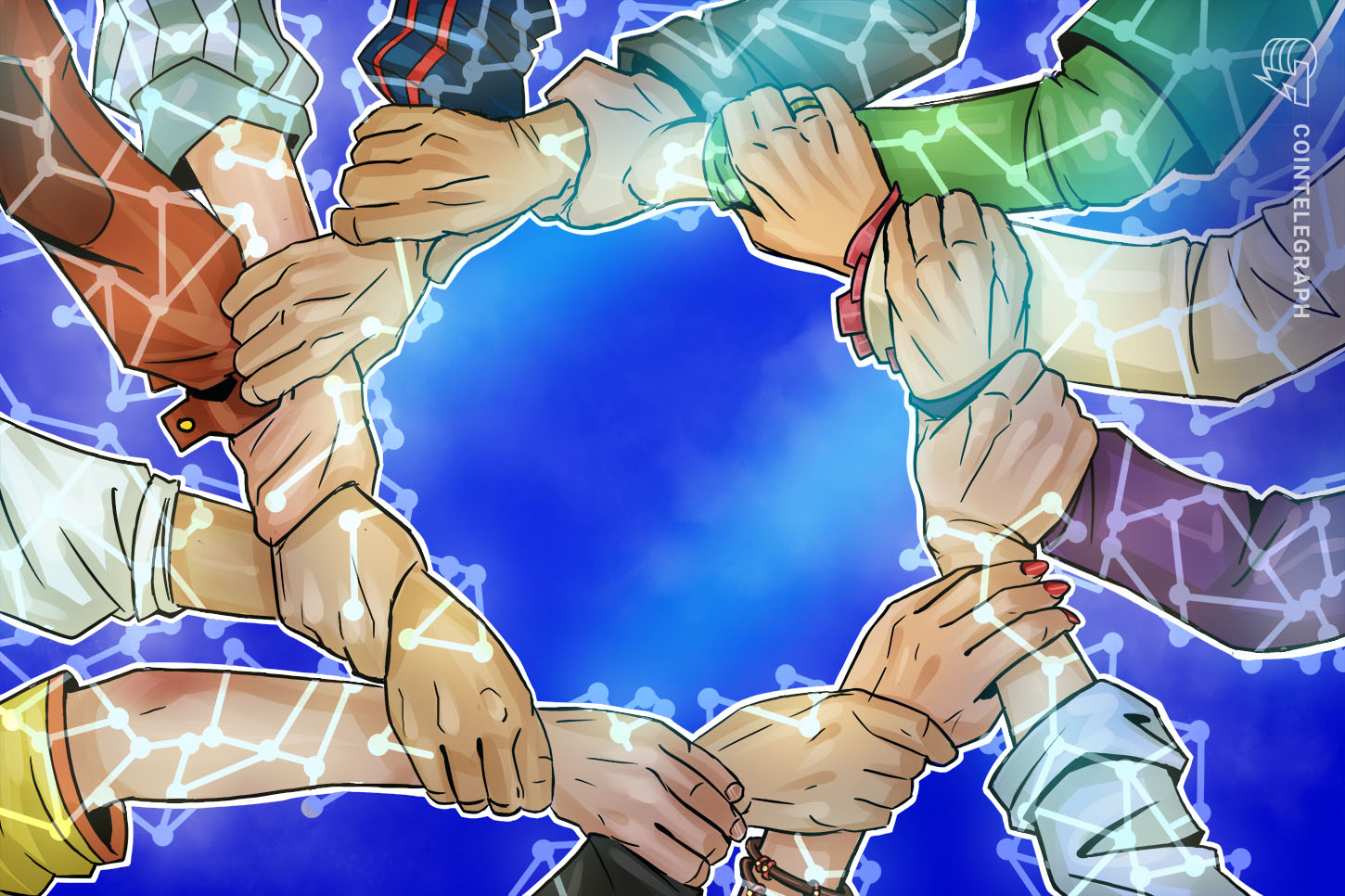 Tencent Cloud, the cloud computing arm of the Chinese internet giant Tencent, is preparing to bring together 100 organizations this year to establish the In­dus­try Blockchain League.

The organizations will together work on the collective goal of bringing blockchain standards and conduct research and development for industrial implementation. The group will work in three different committees: a blockchain stan­dards com­mit­tee, a tech­ni­cal com­mit­tee and a com­mer­cial ecosys­tem com­mit­tee.

The standards committee will work with national regulators, blockchain companies, and entrepreneurs to bring better industry-wide standards in terms of regulations and blockchain development. The technical committee, on the other hand, will handle the planning and creation of technology platforms on the blockchain.

Both the Chinese government and industrialists have shown immense interest in blockchain. On April 30, Tencent launched its blockchain accelerator program. On the same day, the government of Anhui, a province in eastern China, also launched a blockchain platform to provide government services.

Tencent recently announced that it would invest $70 billion over the next five years in fintech, blockchain, AI, and cloud computing. The firm — which is behind the major Chinese messaging app WeChat — said that the coronavirus crisis was a major catalyst for its decision to invest in emerging technology.