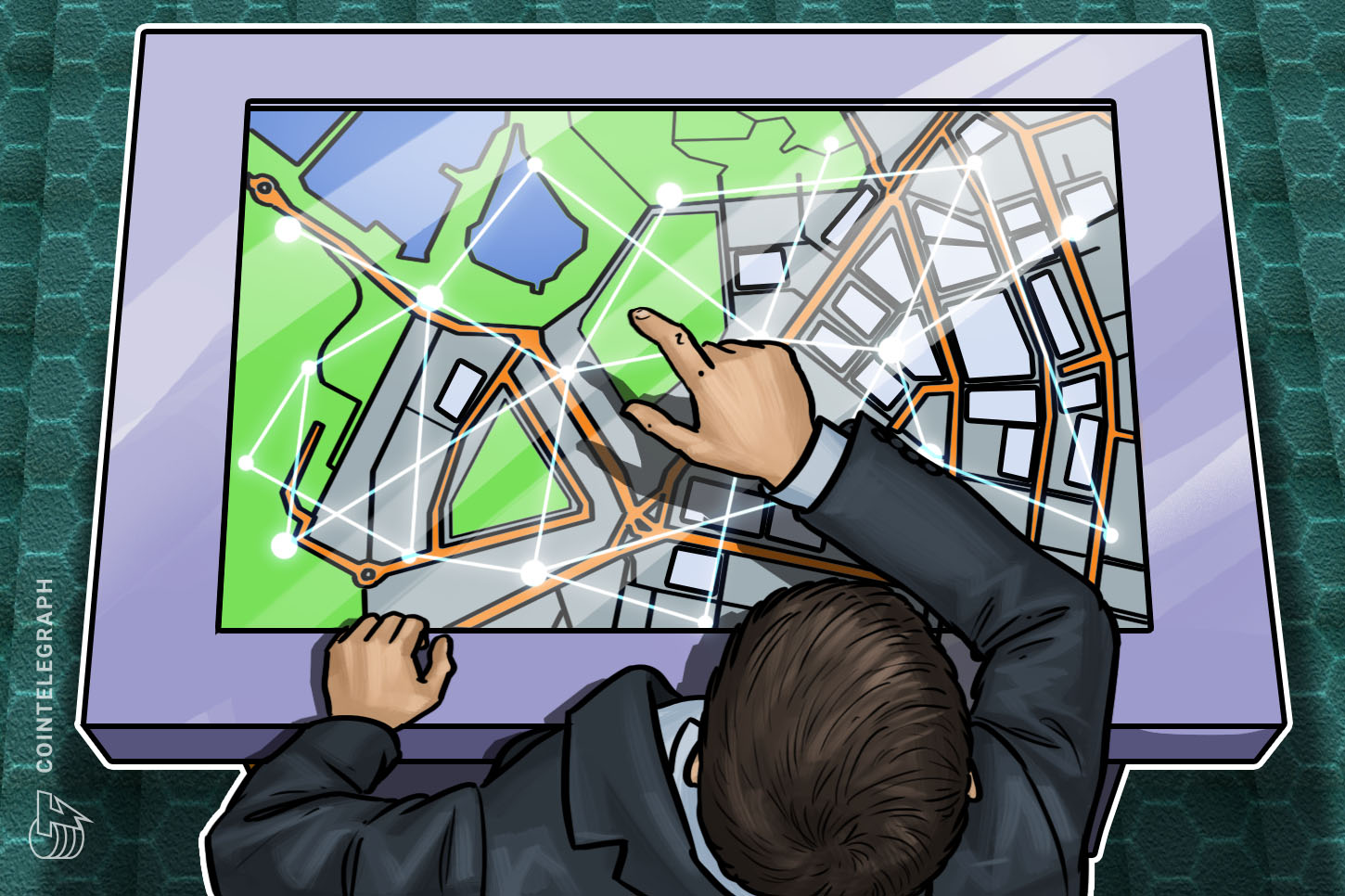 Telos has announced that it would be working with Dapp development platform Katalyo to tokenize $35M worth of Croatian properties.

Telos — one of the most active blockchains in the world in terms of transactions — said Katalyo would be issuing two tokens for each participating seaside property. One token would represent ownership of the real estate, and the second would be a fiat-based stablecoin generated from rental revenue.

Douglas Horn, chief architect of the Telos blockchain, predicted the partnership with Katalyo could result in “an explosion of new tokenized projects.”

“We are at the dawn of tokenization revolutionizing the real estate industry.”

Telos is a smart contract platform that supports the creation of decentralized applications and decentralized autonomous organizations running on EOSIO, the software underlying the EOS blockchain. It is the second most active blockchain according to Blocktivity, with more than four million users over the last 24 hours.

Tokenized real estate surged in the early stages of the pandemic when many were looking for online solutions, gaining in price an average of 4.27% during April. However, industry specialists like Matthew McAuley, director of global research at JLL, said he does not believe blockchain “will be as used, or as useful” in real estate as its hyped up to be.