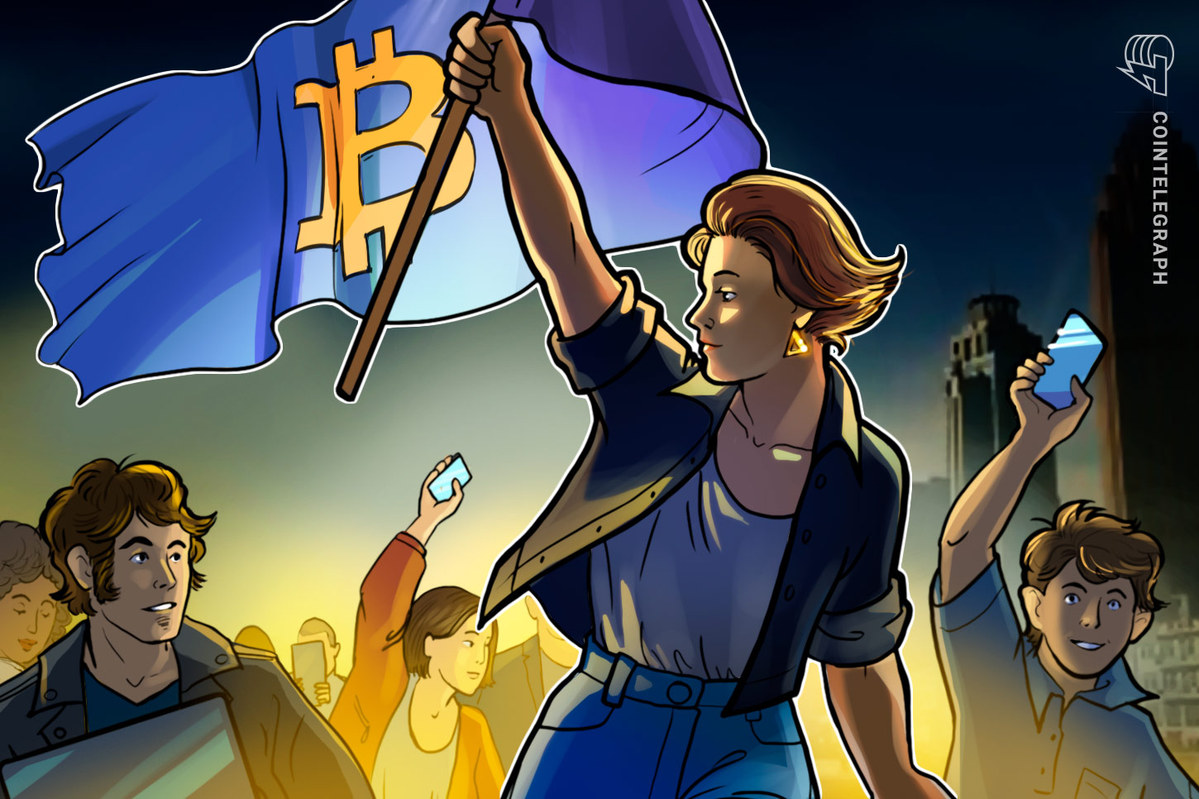 In an interview with the Center for Natural and Artificial Intelligence, Forbes Inc chairman Steve Forbes weighed in on cryptocurrency and the future of money.

Forbes described cryptocurrencies as a “high-tech cry for help” borne from “the instability of government-printed money today.”

Crypto too volatile for currency

Forbes criticized the volatility of crypto assets, describing Bitcoin (BTC) as looking like “steak” one day, and “dog food” the next.

Contrary to many crypto supporters, Forbes took aim at the hard cap on Bitcoin’s supply, stating that many within the virtual currency community have “made the mistake of thinking that if they restricted the supply it would create value.”

The media magnate asserted that effective money commodities “facilitate commerce” and do not “control the economy,” concluding that monetary forms that are overly scarce “become an impediment to commerce.

While noting that crypto assets have seen significant adoption as a store of value in countries like Venezuela and Syria that are facing monetary crises, Forbes emphasizes the appeal of crypto as a symptom of failed economic policy and not the virtues of Bitcoin as a money commodity.

Looking forward, Forbes asserts that “cryptocurrencies have to be extremely easy and frictionless to use” and less volatile to spark widespread adoption as a mainstream means of payment.

“Eventually, with all of the brainpower being applied to it, someone will do it,” he adds, noting the likes of Facebook’s Libra project, and even Amazon, as possible contenders to lead the hypothetical crypto revolution.

Forbes also emphasized that cryptocurrencies will not emerge without political struggle, asserting that crypto “won’t receive permission from the government” to disrupt the economic orthodoxy

“You just go and do it, and then deal with the aftermath,” he added.