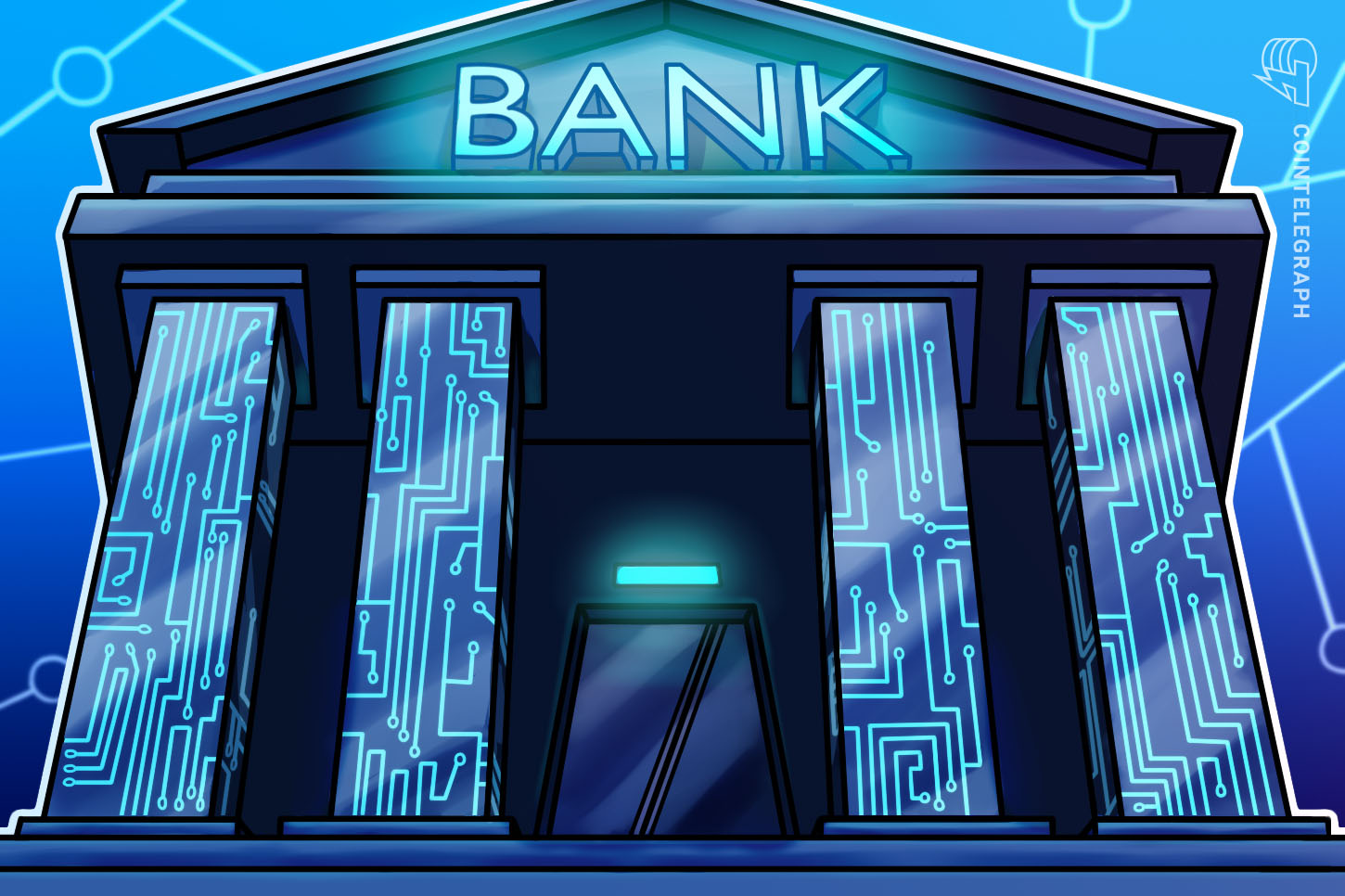 Sri Lanka’s central bank has selected a shortlist of three firms to develop a proof-of-concept (PoC) for a shared Know Your Customer (KYC) facility using blockchain.

The project was initiated in fall 2019, according to a report from Sri Lanka’s Daily Mirror on July 2. The central bank is looking to establish a blockchain-based facility that would enable the government and the banking sector to securely share and update customer data nationwide.

Speaking at an event in Colombo on June 30, D. Kumaratunge — the central bank’s director of payments and settlements — told attendees, “We invited software companies to develop a shared KYC PoC free of charge, as a national project. The response to join this project, both locally and internationally, has been extremely heartening and we are happy to say that we have finalised selecting suitable applicants to begin development shortly.”

According to Kumaratunge, the central bank received 36 applications for the project, from both local and international firms, from which it whittled down its choices to a shortlist of three. One of the three is reported to be an (unnamed) foreign tech firm.

The three shortlisted firms will now proceed to develop the PoC — a process that is expected to take between six to nine months.

Once it has been completed, the developers will submit their report on the PoC to be evaluated by the payments and settlements department, the National Payment Council, and finally the Monetary Board.

Several Sri Lankan banks have already agreed to join the project, Kumaratunge said. The central bank expects the potential benefits of the shared KYC facility to include the more efficient onboarding of new customers, lower administrative costs and therefore, it hopes, improved financial inclusion in the country.

The central bank stated, “The party selected to implement the PoC will neither be prejudiced from applying for any subsequent commercial development of a shared KYC facility that may take place nor would the company obtain any preference due to their engagement in this POC development.”

Sri Lanka was recently delisted from the Financial Action Task Force’s so-called “grey list” for countries whose Anti-Money Laundering and Counter Terrorism Financing regimes are considered inadequate. Sri Lanka had been included in the list back in 2017.

By October 2019, FATF said that an assessment of the country’s measures earlier that year had assured observers that AML/CFT reforms had begun and were being sustained, and that “the necessary political commitment remains in place to sustain implementation in the future.”