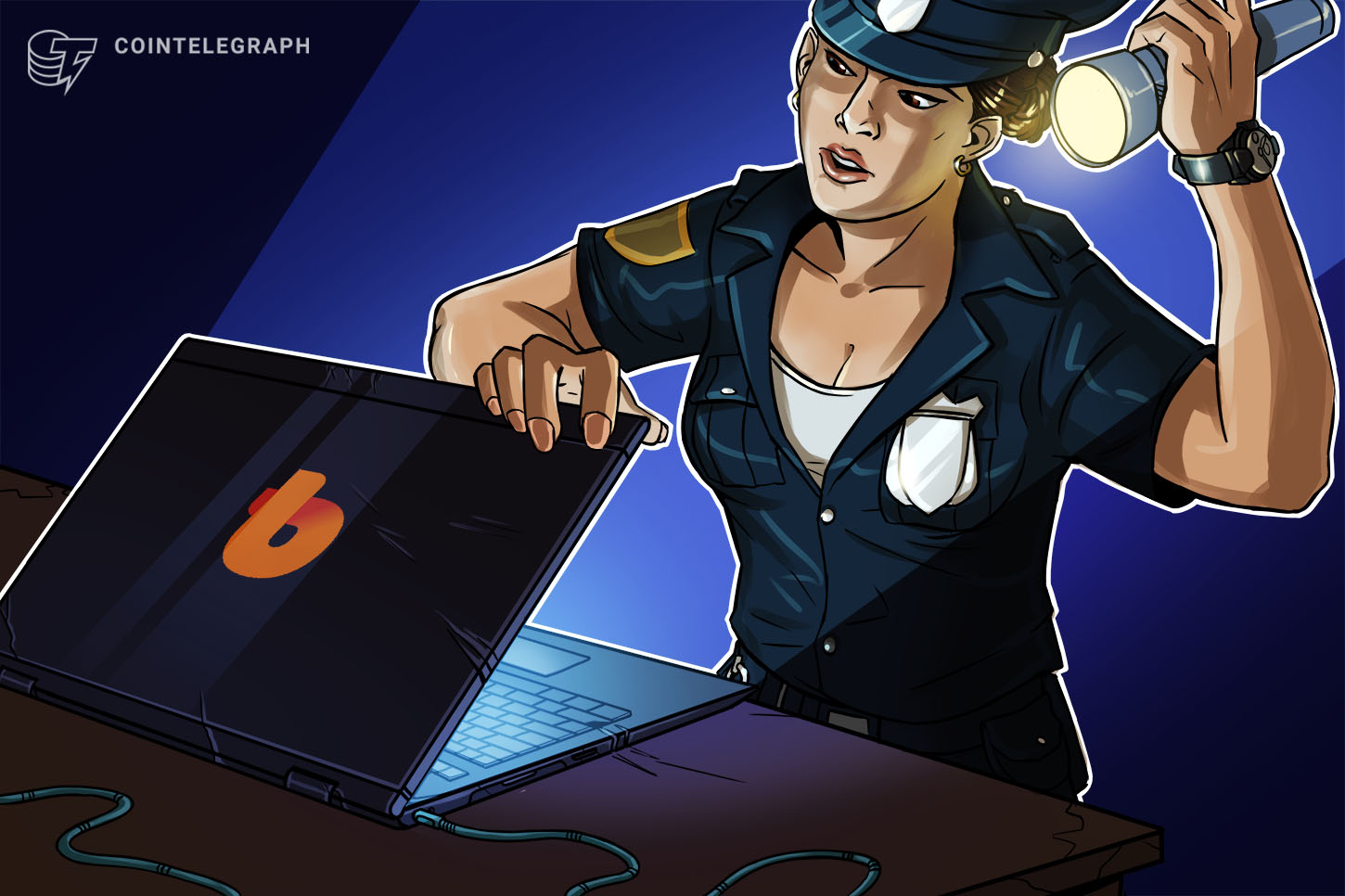 A police official reportedly said that the latest investigations aim to secure additional evidence related to existing allegations against Lee Jung-hoon, chairman of board at Bithumb Korea and Bithumb Holdings.

As reported by Cointelegraph, the executive is purportedly accused of major financial fraud involving the BXA token. Promoted as Bithumb’s native token, BXA token has been never launched or listed. Through promoting BXA token, Jung-hoon allegedly got involved in a high scale fraud that reportedly caused investor damages of 30 billion won ($25 million).

The latest police raids came shortly after Seoul police reportedly conducted initial investigations at Bithumb’s office on Sept. 2. Bithumb has not responded to Cointelegraph’s multiple inquiries to confirm or deny the news so far. This article will be updated pending any new information from Bithumb.

Alongside BXA-related investigations, Bithumb has been also troubled recently by the outcomes of a 2017 data breach incident. In early September 2020, a Judge in the Seoul Central District Court reportedly ruled that Bithumb was partially responsible for the incident.

Despite the reports, South Korea’s largest exchange keeps holding its position on the market. The crypto exchange is still the ninth-largest crypto exchange worldwide, according to data from crypto tracking tool Coin360. The reported daily trading volume accounts for about $250 million at publishing time, down around 2.7% over the past 24 hours.