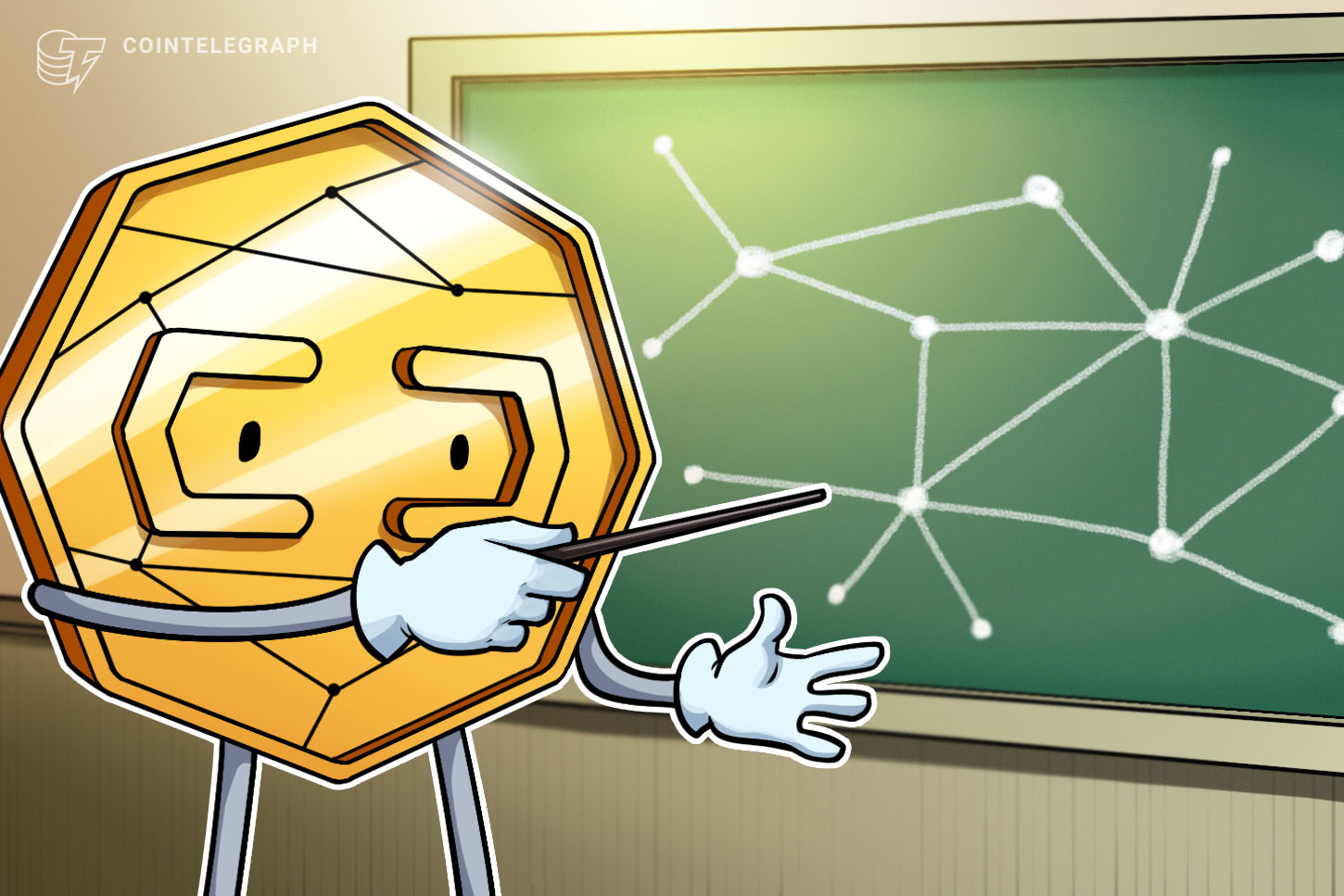 An old International Monetary Fund video explaining the benefits and disadvantages of cryptocurrency has resurfaced on social media, and many viewers are largely unimpressed.

The two-minute video originally published in June 2018, which the International Monetary Fund (IMF) posted to its Twitter account on Aug. 23, refers to cryptocurrency as the “next step in the evolution of money” without specifically mentioning terms like a decentralized ledger, blockchain, or even token names. Bitcoin (BTC), XRP, and Ethereum (ETH) make an appearance only in a graphic illustrating crypto transactions.

Though the video has so far racked up more than 137,000 views and 2,900 likes, many reactions from the crypto community were critical, pointing out gaps in information and seemingly misleading terms.

The video also did not discuss mining or coin supply. High profile figures like Kraken strategist Pierre Rochard said “provable scarcity is what makes Bitcoin interesting, you forgot to mention that.”

According to the IMF spokesperson, advantages of using crypto over fiat include faster processing times for fewer fees, and better security for sensitive data. However, though the video says it’s “almost impossible to fool the system,” risks include some untraceable transactions, as well as many being anonymous.

Others Reddit users like teddy_swits were quick to point out that the video seemed to focus more on the disadvantages of cryptocurrency. “They present volatility as entirely negative,” he said, referring to the animation depicting volatility as the floor crumbling beneath the speaker’s feet. “What about moon shots?”

The response to the IMF video echoes that of users to Grayscale Investment’s 30-second TV spot released earlier this month. Many criticized the investment firm for simply taking viewers through the history of currency rather than mentioning Bitcoin by name or explaining how crypto could be a useful hedge against inflation.