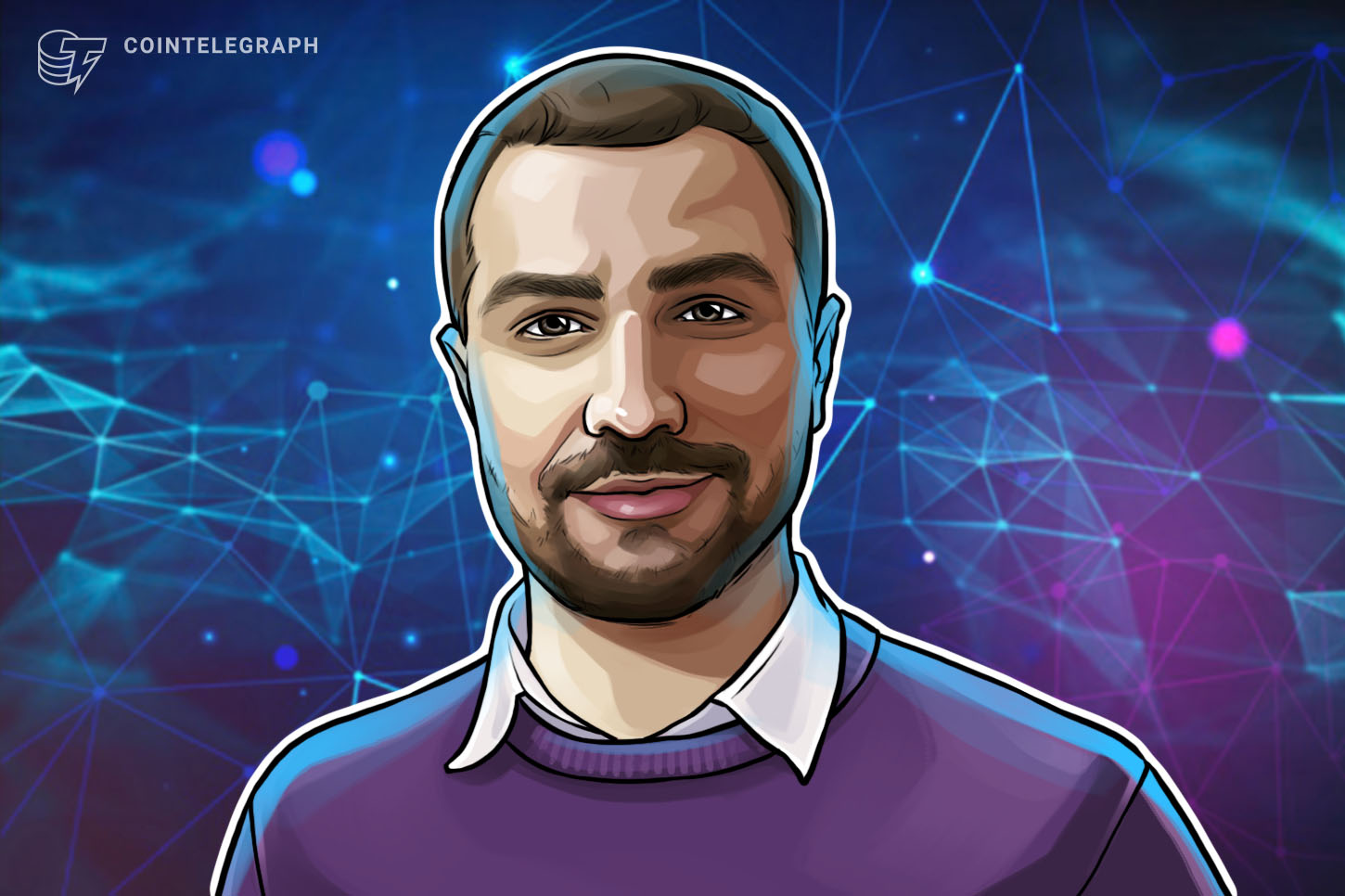 The potential benefits and applications of smart contracts go well beyond what their name suggests, the co-founder and CEO of blockchain software firm Blockstack has argued.

In an interview with Cointelegraph on June 12, Dr. Muneeb Ali, who holds a Ph.D in computer science from Princeton University, said:

“Our industry needs a predictable, secure, open-source alternative to current approaches like Solidity. While we anticipate that the value locked up in smart contracts could eventually number in the trillions, our industry would not have been ready for such growth,” Dr. Ali said.

This lack of readiness, in the view of both Blockstack and Algorand, stems from the fact that developers until now have “generally have been using an insecure language that was originally a fork of JavaScript, itself a general purpose language for building websites.”

By contrast, smart contracts — which are designed to overcome the weaknesses of human or institutional intermediaries by relying on self-executing software code — are “very different from typical computer programs and websites,” Dr. Ali said. He stressed:

“They need to be verifiable programs for high-stake operations. General purpose languages can be dangerous here.”

A “superpower” for developers

For serious stakeholders to adopt smart contracts and realize their potential, Dr. Ali pointed to the need for “a decidable language that is safe and mathematically predictable ahead of a smart contract’s execution.”

An industry is “unlikely to conduct high value transactions through smart contracts written in an insecure language,” he said, noting that the implications of this go far beyond the financial services industry:

“The ability to write verifiable code is like a superpower for developers. This can reshape how software is distributed and verified on the internet, how developers get paid for contributing to code, how access control for internet services is implemented, and so on.”

With a decidable language, developers can know exactly how a program will execute down to its precise gas fee, which can automate functionality across an extensive range of internet applications.

As Cointelegraph has reported, not all researchers are as bullish on the potential of smart contract technology as Dr. Ali.

Kevin Warbach, a professor of legal studies and business ethics at the Wharton School of the University of Pennsylvania, recently published an article pointing to what he believes to be the implicit “dark side” of the turn to automated, code-enforced decision-making in the blockchain space.