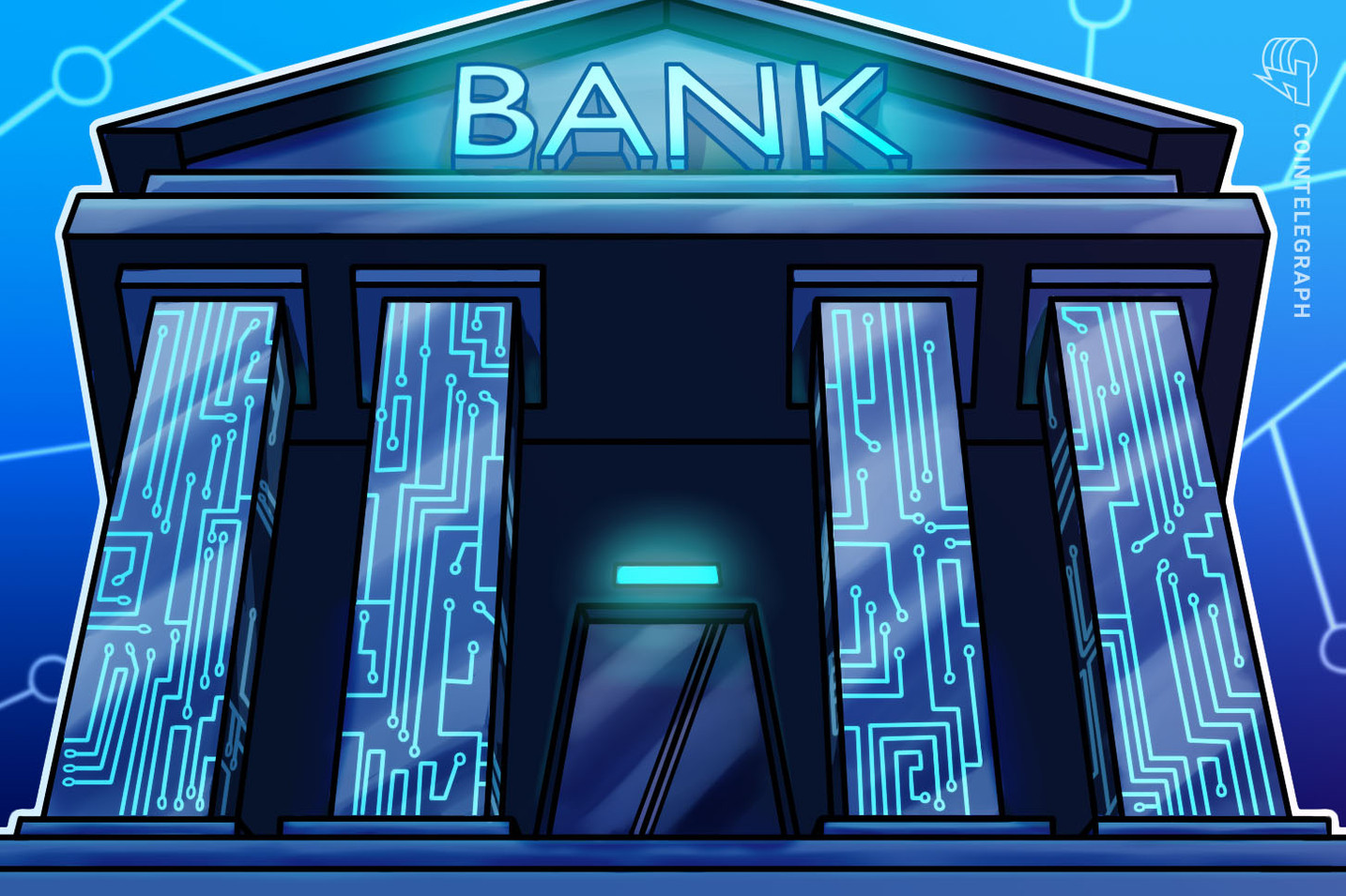 Treasury Prime aspires to bring U.S. banks out of the stone age by providing automation through APIs. It appears that they internally use rudimentary blockchain technology to handle their compliance efforts.

The company focuses on connecting fintechs and banks “the most comprehensive banking API ever”. Treasury Prime CEO Chris Dean told Cointelgraph that U.S. banks are way behind the curve, technologically speaking:

“The interesting thing here is that in the U.S., the banking system is 50 years behind. And all we’re trying to do is really move that up 20 or 30 years.”

The company serves several cryptocurrency businesses, and although Treasury Prime itself does not discriminate against such businesses, they admit that finding a U.S. bank willing to accept these clients is not easy:

“We will work with anyone, we’re a technology provider. The banks will not necessarily work with anyone. And so you can pay the bank like some of our banks are North America only, another bank has restrictions on whom they’ll deal with. But probably there are 5,000 banks in the U.S., so there’s a lot of variables here.”

Blockchain is convincing to regulators

The company uses a stripped-down version of Hyperledger Fabric, which they say has been very convincing to regulators during the stress tests:

“They pick out individual accounts and they say: ‘Tell me about this account. Prove to me that the balance is correct and prove to me that none of this is money laundering’, and the way we do that is we say: ‘Well, here is the list of transactions and here’s how you know the transactions about it.’ Because everyone is signed and points to the previous [transaction].”

Interestingly, the company does not mention blockchain on its website.

Dean believes that Treasury Prime has a lot to offer to crypto businesses, which are used in blockchain automation. When they deal with the legacy systems of the U.S. banks, he says it is like going back in time.