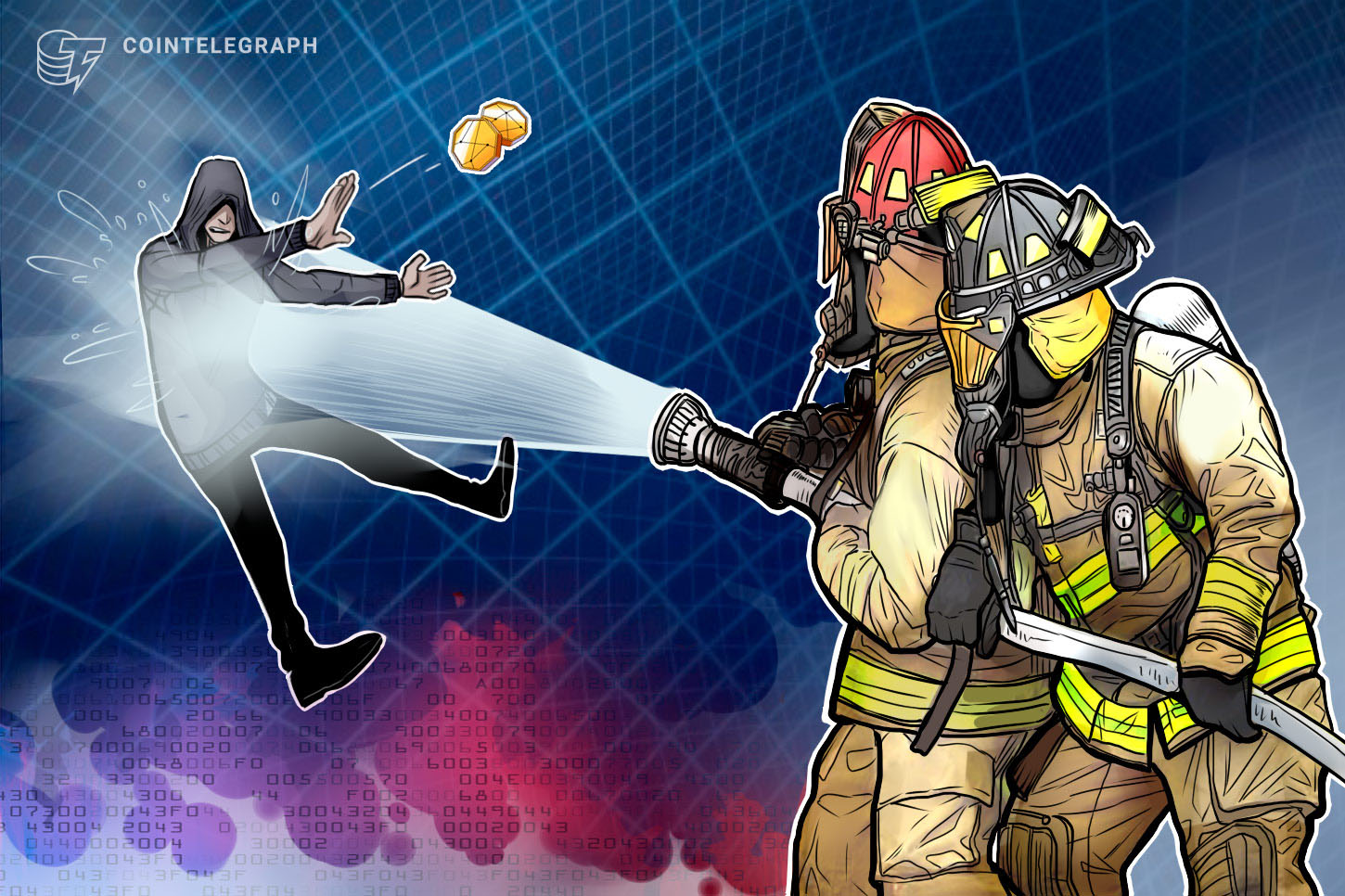 A resident from Lincolnshire, United Kingdom, was accused by local authorities of attempting to blackmail the supermarket chain, Tesco.

Wright is believed to have been a part of a group of disgruntled farmers who felt that the grocery chain had underpaid them for previous goods. No information about other members of the group, who seem to have operated under the name “Guybrush and the Dairy Pirates”, was made available. However, it is worth noting that their name appears to be a reference to the 1990 point-and-click adventure game, “The Secret of Monkey Island.”

Prosecutors from the Old Bailey Court charged Wright with two counts of contaminating goods and four counts of blackmail.

The report states that Wright initially asked for 100 BTC from Tesco, but later increased the amount to 200 BTC. Authorities additionally allege that Wright threatened to kill a driver with whom he had an altercation, and demanded that he pay $196,350 in Bitcoin.

The farmer denied all charges before the judge.

Cointelegraph recently reports that the Leicester Crown Court ordered the seizure of over £1.8 million ($2.29 million) from a UK individual who operated a multi-billion crypto drug empire from the attic of his home.