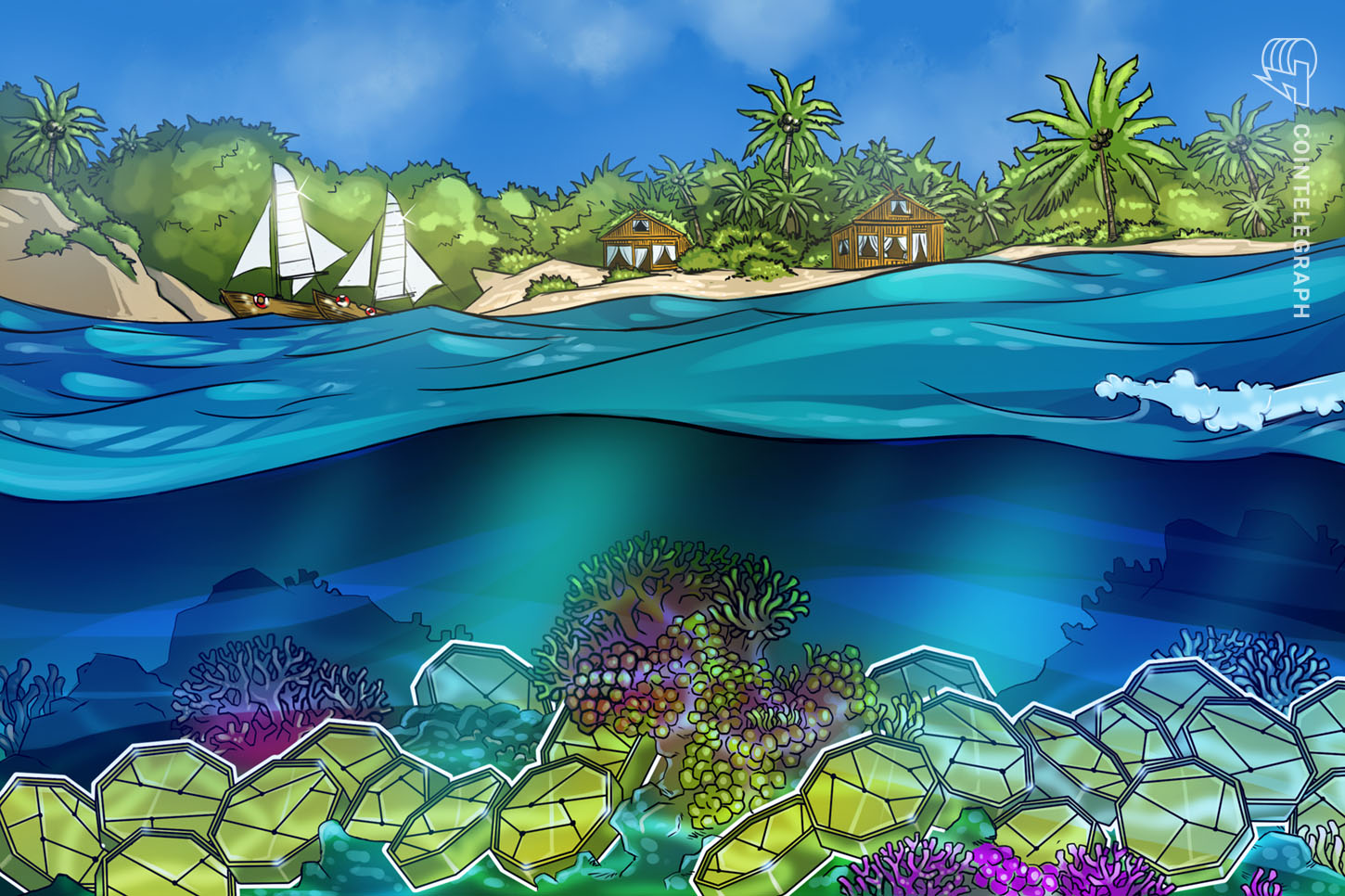 A new report released on Tuesday by Crystal Blockchain attempts to categorize cross-border transactions of Bitcoin based on their “country of origin,” which may have important implications for the FATF Travel Rule.

The analysts used direct exchange-to-exchange transactions and their country of incorporation to categorize Bitcoin (BTC) transfers by their provenance. Despite the fact that Bitcoin is fundamentally borderless by nature, and that a country of incorporation does not fully indicate the origin of its funds, this classification is required for complying with the Travel Rule.

Crystal found significant discrepancies between the countries hosting cryptocurrency exchanges and the flow of funds. The U.K. hosts the largest number of registered exchanges at 50, followed by Hong Kong, Singapore and the U.S., with approximately half the number of entities for each.

However, of the $33 billion worth of Bitcoin sent between exchanges, the Seychelles account for the vast majority, according to Crystal. This is largely due to Binance and Huobi, which the researchers maintain are incorporated in the tax haven’s jurisdiction.

About 45% of Bitcoin transfer volume originated from the G20 countries, which include the world’s 20 biggest economies. By contrast, tiny Seychelles covered 31% of the global volume in the first half of 2020. In 2013, 91% of the volume was handled by the G20, primarily the Japan-incorporated Mt. Gox. Crystal noted that the regulatory burden was insignificant at the time, making the jurisdiction irrelevant.

Researchers have shown that since last year, the Seychelles have progressively concentrated more global volume as the Travel Rule raised compliance costs for exchanges in the G20.

According to their findings, pressure from regulators resulted in some exchanges closing down shop, while others moved to offshore locations. Nevertheless, they noted that the increasing presence of institutional customers provides pressure in the opposite direction, as they will primarily trade on fully compliant and licensed venues.

The Travel Rule, enacted in late 2019, would require all cryptocurrency transfers to include identifying information like the name and physical address of the initiator, an account identifier and the name and account number for the beneficiary. This would be especially applicable for direct exchange-to-exchange transfers and would require extensive communication between the various entities.

However, as Cointelegraph previously reported, specific jurisdictions including the U.S. and EU are only gradually implementing the recommendations in a more lenient form. For example, crypto-to-crypto exchanges in the EU could be exempt from the additional burden.

The slow implementation could be partially due to the lack of technical preparation. On Tuesday, BitGo announced the release of an API for complying with the Travel Rule, which relies on the “InterVasp” standard released in May 2020. According to a crypto regulation expert, the Travel Rule might require years to be fully implemented despite a June 2020 deadline.