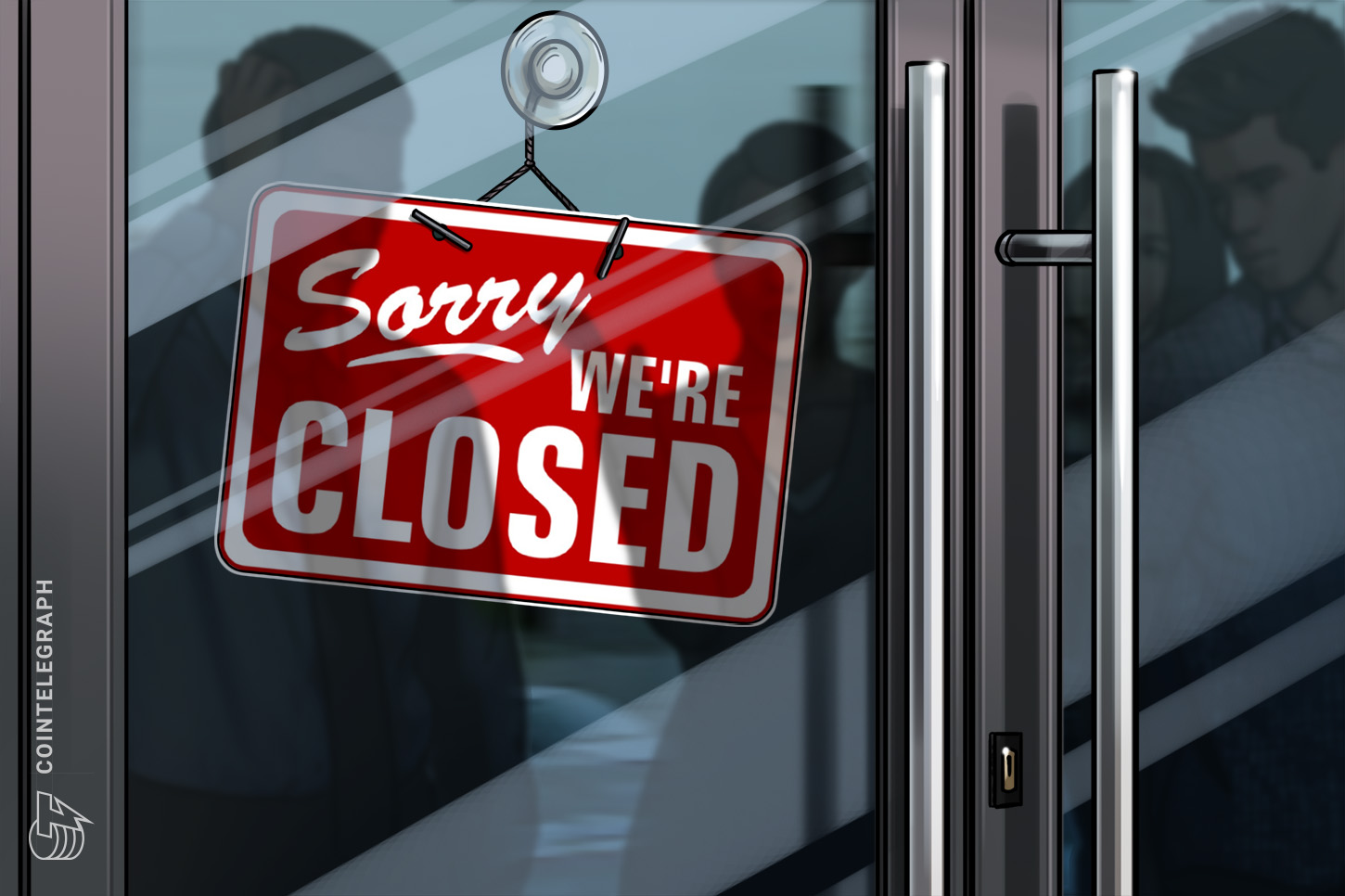 U.S.-based crypto exchange Seed CX is shutting down to focus on its settlement infrastructure.

According to a Seed CX company blog posted June 11 by CEO Edward Woodford, its settlement arm Zero Hash now accounts for 95% of the company’s revenue.

“As we begin to look beyond just profitability to realizing our ambition of becoming the leading digital asset settlement infrastructure, we have to become more focused,” wrote Woodford.

“Candidly, offering an exchange product directly to customers has sometimes been perceived as a conflict by some of our clients, but more importantly it is secondary to our core mission.”

The CEO said the firm will redouble its efforts on its “complete, automated and regulated settlement infrastructure”. The final day of trading on the exchange’s central limit order book will be June 12.

Seed CX made efforts to increase its market share in 2019 by reducing trading fees to some of the lowest levels in the industry and partnering with various FinTech firms in Asia. However, the exchange only averaged about $6 million in daily trading and made only a tiny fraction of that in fees.

According to Woodford, the firm is on track to be profitable in 2020. Cointelegraph reported in September that Seed CX’s settlement arm had added support for crypto derivatives transactions.

The CEO said the firm intends to take more even steps towards profitability, citing a new round of fundraising from investors including Bain Capital. The investment firm was responsible for raising $15 million in a Series B round for Seed CX in September 2018.