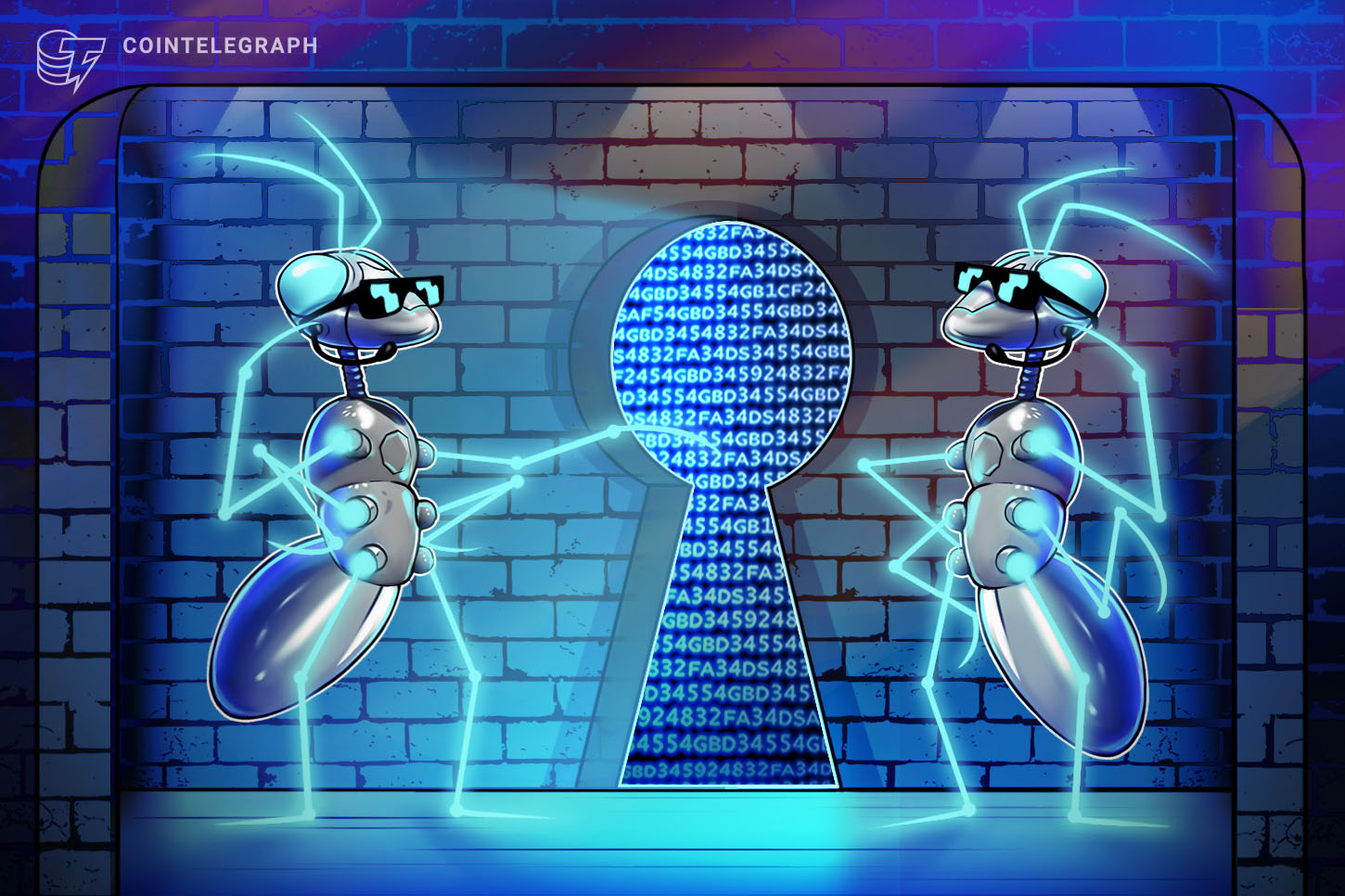 Open-source Blockchain protocol Secret Network announced its intention to add privacy-based secret contracts to its mainnet. The upgrade will take place on September 15 once the proposal is passed by the community.

According to the foundation’s announcement, developers will have the opportunity to build and deploy so-called “secret” smart contracts that use encrypted inputs, outputs, and states. Secret contracts could enable many different blockchains to utilize private data in decentralized apps without compromising their user’s personal security.

“Secret contracts allow for programmable privacy, allowing for arbitrarily complex data privacy controls to be implemented inside applications. The flexible encryption capabilities and controls offered by programmable privacy unlock the potential value of the decentralized web.”

The foundation will also launch secret tokens, which are privacy-based assets that are programmable like ERC20s, but private like zCash. Secret Network noted that it expects this will strengthen the mass adoption of DeFi as well.