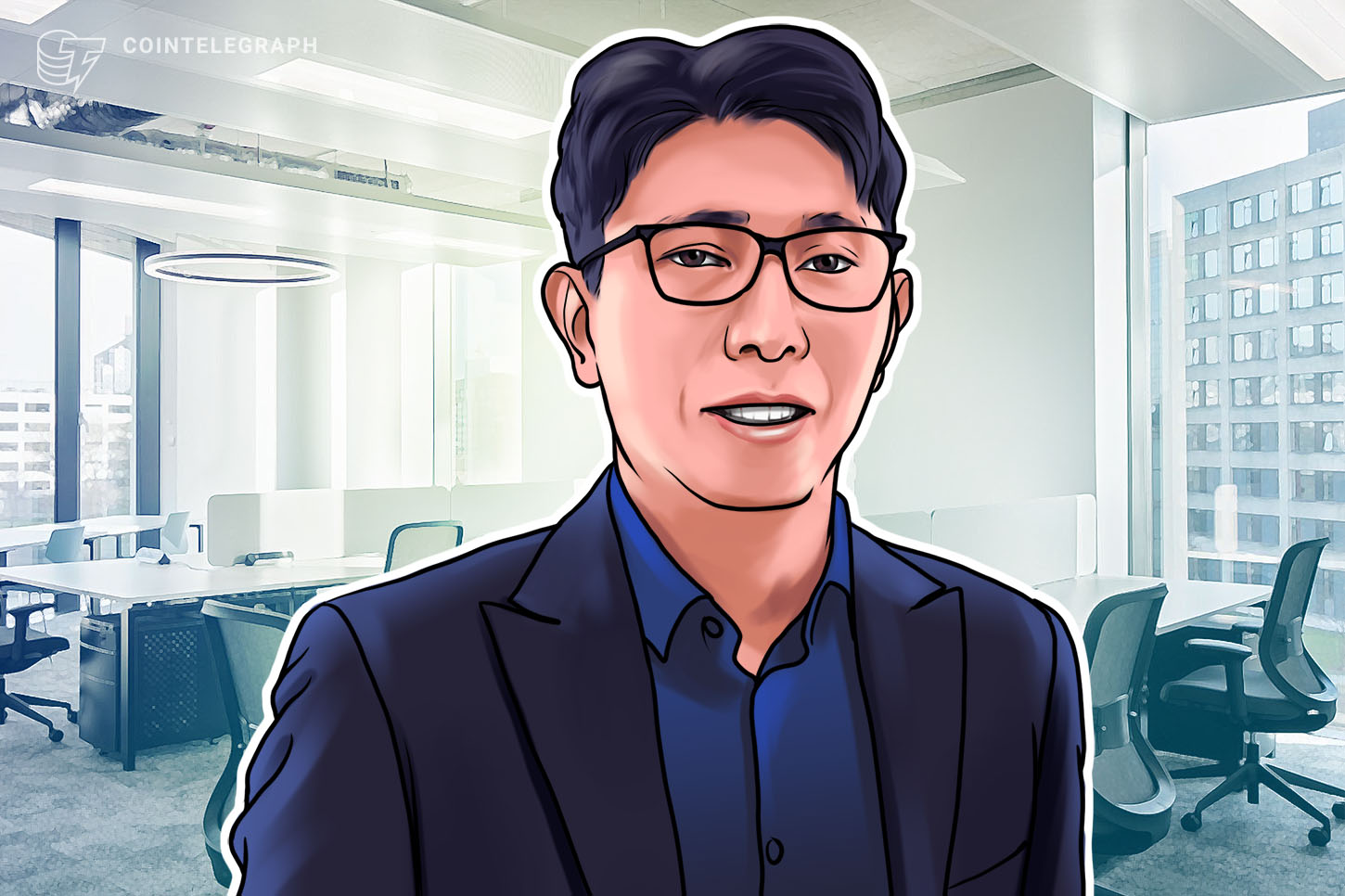 In his June 22 LinkedIn post, Hao explained that since the first $2.2 trillion stimulus bill was signed in late March, Bitcoin surged by around 58% from $6,580 to $10,400. He cited a recent Bloomberg article which reports that Trump administration officials expect to spend another $1 trillion to stimulate the American economy amid the coronavirus crisis:

“Will the second stimulus check continue to drive Bitcoin price growth? In my opinion, it is very possible.”

Hao noted that Grayscale’s Bitcoin investment product acquired 80% of the newly mined Bitcoin alone, which he claims “directly reflects the rate of institutional adoption of Bitcoin.”

Secondly, he said that he expects retail investors to be even more interested in Bitcoin, stating, “When it comes to retail investors, I believe that they will be the main promoters of the Bitcoin price surge under the second round of stimulus.”

Hao explained to Cointelegraph that it is currently hard for institutional investors to know where they should invest their dollars. He believes that the stock market is inflated, so even equities are high-risk for the time being.

“Institutions will be looking for the best rate of return over time and Bitcoin has consistently proven itself here just as Paul Tudor Jones called it the fastest horse. Again, of course, institutional investors will spread their risk across risk and haven assets,” he said.

Hao claims that, in many cases, recipients did not spend the first stimulus check, but instead saved it due to the uncertain economic climate. He cited a recent CNBC article, according to which bank deposits grew by $865 billion just in April, setting a new record for the year.

Hao also suggested that — since the stimulus check consists mainly of cash payouts to individuals and loans for small businesses — both retail and institutional investors will have more capital to invest in Bitcoin:

“If more money flows into the market leading to more money held by retail investors under the second stimulus, I think they are likely to use Bitcoin as an alternative investment. After all, where else can they get a good return on their savings? Bank savings interest is extremely low already hovering around zero.”

Hao pointed to stablecoins as an alternative. He explained that investors can buy them and “place them in a high-savings account which may yield between 7–12%.”

“This is not something that will happen overnight, however, but I do believe that we will see more and more people cross over into crypto, which means that other cryptocurrencies could also become attractive and many people may want to transfer their fiat to stable coins to earn a high level of interest,” he added.

Hao claimed that the current situation does not favor low-risk investment approaches such as saving accounts or saving bonds, but admitted that those instruments can still fulfill a role.

“If retail investors are concerned about the effects of inflation and don’t want to leave their cash in a bank, an instrument like savings bonds or certificates of deposit (Bank CDs) will give almost no return but guarantee to pay the inflation.”

Hao recommended avoiding traditional low-risk investments such as treasury bonds, since many of them currently have negative yield. Instead, he suggests looking into other traditional markets like gold, which usually appreciates during economic crises. He said that he also expects gold’s value to appreciate because of the second stimulus check.

Importantly, Hao highlighted that portfolio diversification is of the utmost importance and investors shouldn’t only own one single asset.

As Cointelegraph reported in late April, the first stimulus check package amounted to 240% of the all-time high market capitalization of the entire cryptocurrency market.

In early May, market  analyst Mati Greenspan noted that, after releasing the stimulus check, the United States’ national debt passed $25 trillion for the first time.