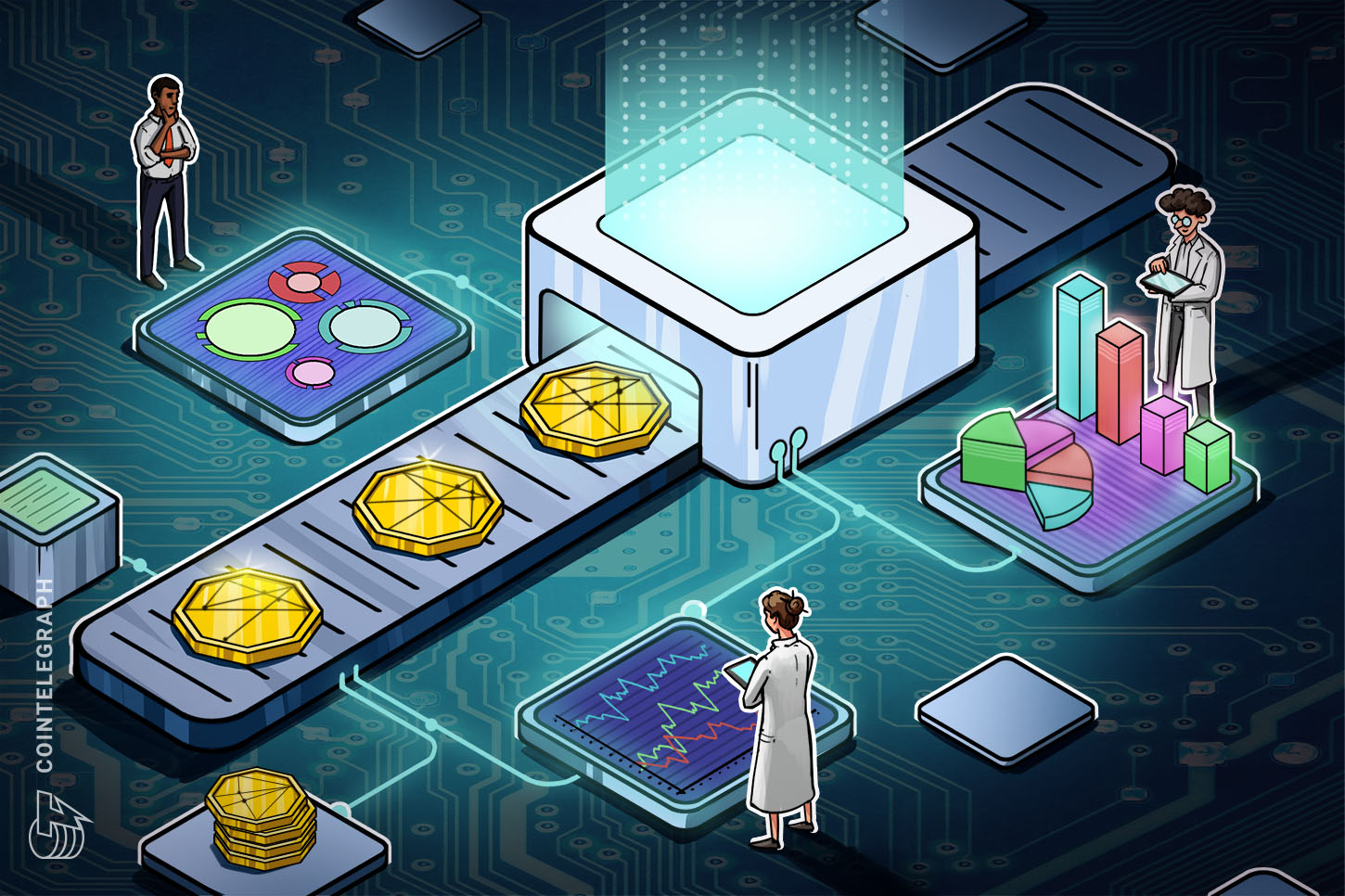 Santiment research has revealed that the top DeFi platforms in July in terms of development activity include Maker, Synthetix, Band Protocol, and Augur.

But it also revealed that some of the platforms that saw the biggest gains in price or locked collateral recently did not have much developer activity comparatively including Compound, Aave, Balancer, and Yearn Finance.

The report delved into the top ERC-20 projects (not exclusively DeFi projects) with the highest-recorded developer action using its own ranking system called Sanbase. It defines development activity as a demonstration of “month-to-month commitment in creating a working product, continuously polishing and upgrading features, and staying true to the long-term roadmap.” The top three ERC-20 projects were Gnosis, Status and Aragon.

Maker was the top DeFi platform for the month (at No.4) with several governance proposals being passed as the voting portal was upgraded, and new tokens and oracle feeds onboarded.

Synthetix came in second with several development milestones being achieved in July as it continually improves the platform in preparation for the launch of a branding refresh. There has also been a roadmap update which slated several improvements for the second half of the year and Synthetix is moving to decentralised governance.

Cross chain oracle platform Band Protocol, which this week had its BAND token approved for listing on Coinbase Pro, came in third in terms of DeFi projects. The protocol has improved incentive systems and upgraded its oracle scripts which have helped it with a number of key partnerships recently.

Augur launched its v2 smart contracts and platform upgrade in late July which keeps it in the top ten according to the research. The final DeFi project in the list was the Keep Protocol which secures blockchain data for interoperability across the industry.