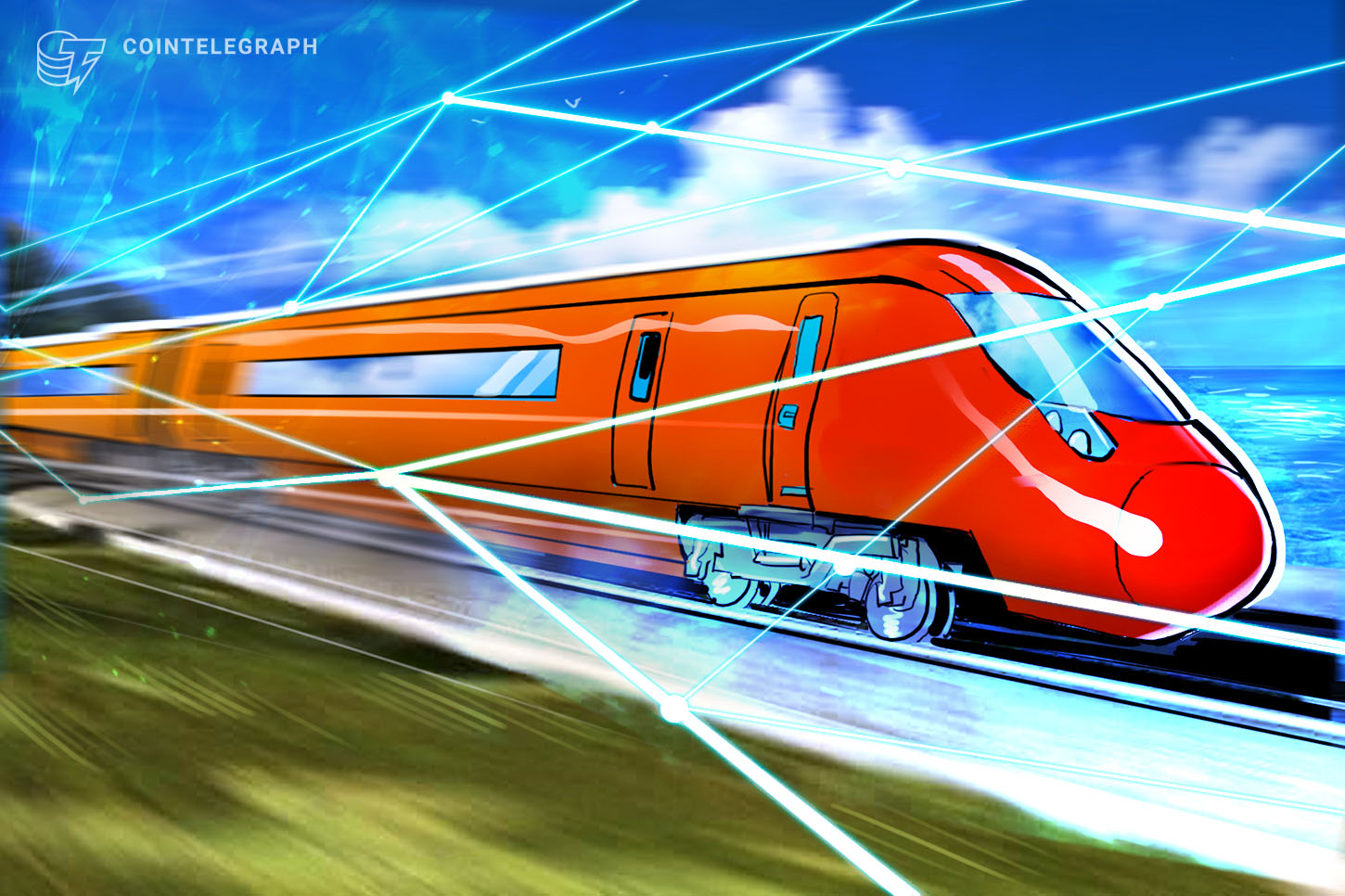 An advisor to Russian Railways, the country’s national rail operator, praised the rise of blockchain technology and hinted that it could be implemented as part of the country’s rail network.

According to Vgudok, Sergey Vinogradov, the general director of the Scientific Research Institute of Railway Transport, Blockchain may have a place in the national transport system. In fact, Vinogradov believes the rail network could be managed using Blockchain-based smart contracts in tandem with a predictive system for managing the maintenance of container trains.

He also feels that a future blockchain-based platform could help logistics firms, buyers, and sellers to purchase cargo spaces across Russia’s rail transportation network. He commented:

“The [blockchain] solution allows you to exclude operations for transshipment and storage of goods and to abandon specialized trucks, which cost two to three times more than multi-purpose trucks. The shunting and sorting work with the rolling stock will be significantly reduced.”

Russia recently passed a major bill related to cryptocurrencies like Bitcoin (BTC), titled “On Digital Financial Assets”. This bill finally provided a legal status to crypto, though it did not allow for digital currencies to be used as a form of payment.