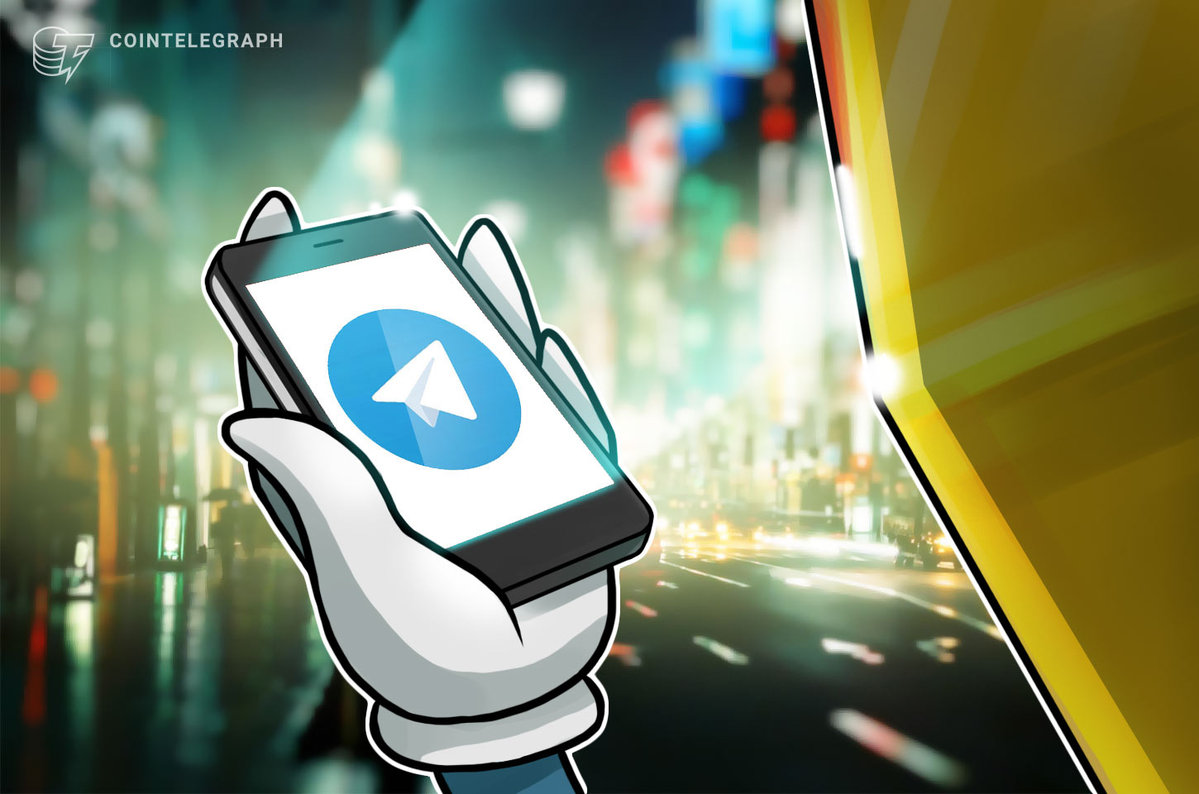 After years of unsuccessful efforts to ban Telegram in Russia, local authorities have finally decided to cancel the ban on the major encrypted messenger in the country.

In an official statement on June 18, Roskomnadzor said that the authority has removed requirements restricting the access to the Telegram messenger in agreement with the Prosecutor General of Russia.

Announcing the news, Roskomnadzor outlined that the regulator commends Telegram CEO Pavel Durov’s willingness to confront terrorism and extremism. The announcement apparently comes in response to a recent statement from Durov, claiming that Telegram team has been actively combating terrorism and extremism on the messenger while ensuring user privacy.

“Each month, Telegram team is now preventing tens of thousands of attempts to distribute public incitement to violence and terror […] Telegram has developed a system preventing global terrorist acts while ensuring privacy of correspondence in line with Telegram’s privacy policy.”