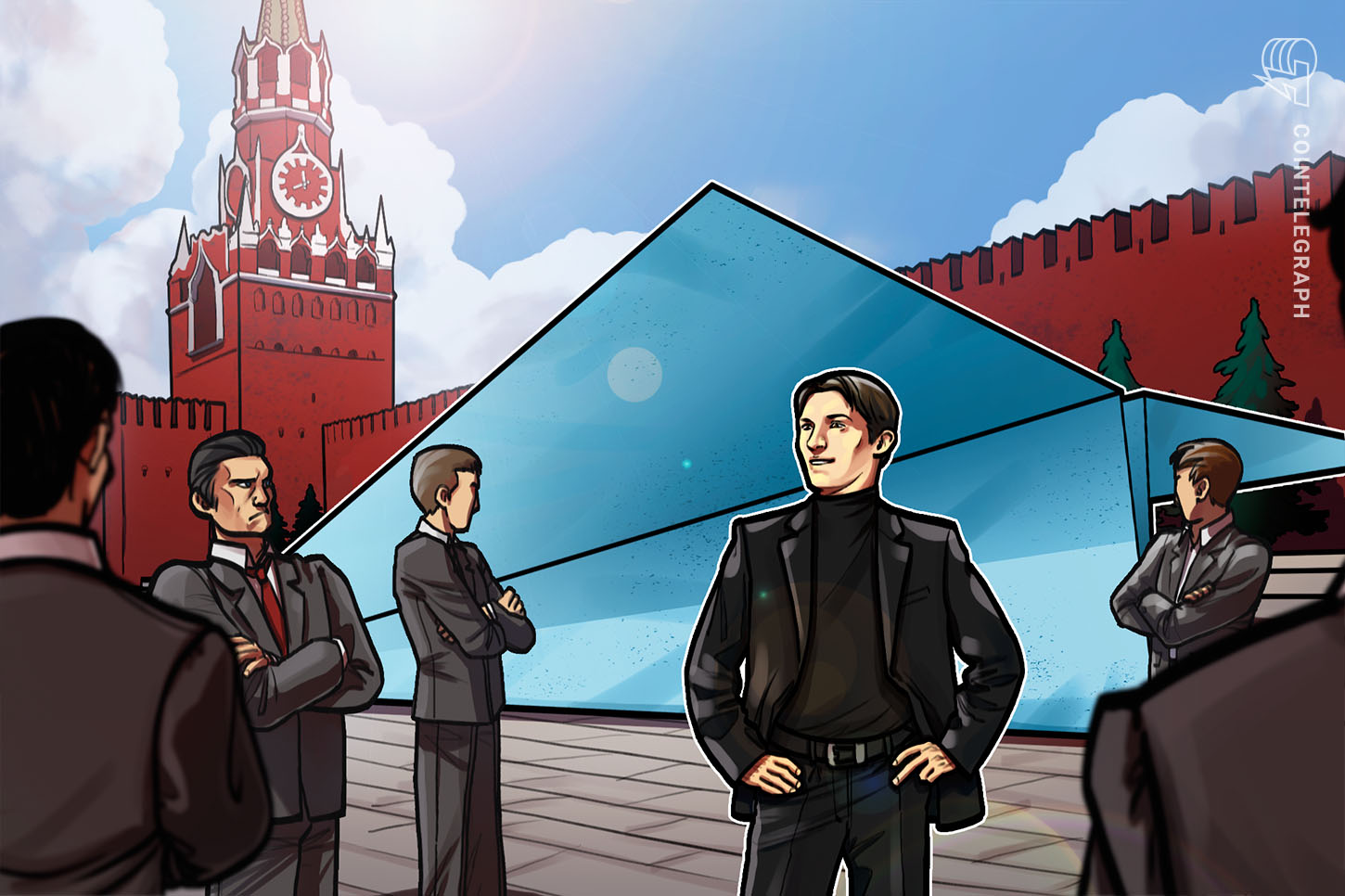 In a sudden turn of events, Russia’s communications watchdog — Roskomnadzor — issued a public statement on June 18, announcing that it has lifted its ban on the popular messaging app Telegram. This decision comes after a two-year period of the Russian government unsuccessfully attempting to block the popular social media messaging app and its various activities within its borders.

On the matter, a number of local media outlets claimed that the reason behind the move was the government’s incompetence to curb Telegram’s use within the country. However, a spokesperson for Roskomnadzor made it clear that that the decision was taken in light of Telegram’s founder Pavel Durov’s willingness to cooperate in combating terrorism and extremism on his platform. In this regard, a statement from the watchdog contained the following message: “Roskomnadzor is dropping its demands to restrict access to Telegram messenger in agreement with Russia’s general prosecutor’s office.”

It all began with…

Since Telegram began to gain widespread user traction a few years back, Durov has been at loggerheads with the Russian government regarding the app’s overall privacy framework. Furthermore, in the past, Roskomnadzor had repeatedly demanded that Durov provide them with a host of sensitive information so that the social media platform could be included on an official government list of information distributors.

Also, this is not the first time Durov has had a run-in with Roskomnadzor. For example, back in 2014, popular social networking website VKontakte, which Durov co-founded, was on the receiving end of legal flak since Durov refused to share private data of his customers — a move that eventually resulted in him being ousted from his position as CEO, as well as him having to sell his stake in the company.

However, after failing to come to a mutual agreement, Roskomnadzor enforced a nationwide ban on the app, which apparently did not have any effect on the platform’s popularity and overall usage. For example, during the ban, an overwhelming number of people within the country, as well as many of Russia’s government bodies — such as the Foreign Ministry and national coronavirus task-force — continued to operate on the platform, using it to disseminate info on a regular basis.

To gain a better understanding of the matter, Cointelegraph reached out to Igor Runets, the CEO and founder of BitRiver — the largest Bitcoin mining operation in Russia. In his view, the lifting of the ban was a direct result of Telegram’s widespread popularity in Russia. In this regard, he further pointed out:

“Not only does Telegram have an estimated 30 million users in Russia but also an increasing number of government agencies in Russia are using it to officially communicate with the public. For example, it has been widely used by the government to broadcast official updates related to COVID-19 during the ongoing pandemic.”

Additionally, Runets also believes that at the start of the year, the government had finally come to the realization that its efforts to ban the app had largely been ineffective. In fact, Runets stated that even Alexey Volin, the deputy minister for communication, acknowledged that it really wasn’t feasible to fully block Telegram in the country.

Echoing a similar point of view, Anzor Zhemukhov, the CEO and founder of Quube Exchange — a security token exchange — told Cointelegraph that the lifting of the ban seems to suggest that both the government and Durov have reached common ground wherein the safety and freedom of the Russian masses have been taken into careful consideration.

Durov stated on June 22 via his Telegram channel that Roskomnadzor’s decision to bring on board Andrei Lipov as its new operational head suggests that the government is now taking a new approach (or at least, reconsidered its previous stance) when it comes to overseeing various encryption-related technologies. On the subject, he further opined: “This change should be welcomed — and I hope it will last. If it doesn’t, however, we hope few users will notice any difference.”

On June 20, startup investor and advisor Qiao Wang posted a message on Twitter claiming that Facebook had been sending him various friend suggestions for individuals, with whom he had corresponded privately on Telegram — suggesting that the privacy-focused messaging app could no longer be trusted. In response, CoinShares chief strategy officer Meltem Demirors and prominent crypto investment advisor Josh Olszewicz also raised similar concerns.

However, Runets believes that the allegations that Telegram has been compromised and that Durov began to cooperate with government authorities are most likely only limited to the removal of posts that are linked to extremist and terrorist causes, adding:

“We see this event as an excellent example of how mass adoption of something that is impossible to effectively ban and that is useful for society wins over government’s resistance and eventually even gains official recognition of the government.”

Similarly, Zhemukhov, too, is of the opinion that there is zero probability that the Telegram founder would have undermined the security of his platform simply to gain the Russian government’s seal of approval.

With that being said, it is worth remembering that Telegram does not offer end-to-end encryption for group chats. In addition, this privacy feature is not enabled by default even for individual chats — leaving users who are not tech-savvy relatively more vulnerable to data lapses.

Furthermore, the app’s servers are closed-source and as a result, a vast majority of the platform’s chats are easily accessible by the Telegram team. And while this does not necessarily mean that the platform’s data integrity has been compromised, it does seem to suggest that Durov and his associates still possess the power to hand over certain data associated with specific Telegram accounts to Roskomnadzor at Telegram’s discretion.

Durov recently claimed via an online post that after having had long discussions with Roskomnadzor, he had pointed out to the government agency that it was pointless to try and censor Telegram since users could always deploy VPNs or other similar tools to bypass any restrictions. Furthermore, he explained to them that his team had devised a way to filter out and eliminate “extremist and terrorist content” from the platform seamlessly. Durov was further quoted as saying:

“Each month, the Telegram team is now preventing tens of thousands of attempts to distribute public incitement to violence and terror. […] Telegram has developed a system preventing global terrorist acts while ensuring privacy of correspondence in line with Telegram’s privacy policy.”

Just a week after this announcement, Roskomnadzor proceeded to lift its ban. The decision was seen as a victory by many — especially digital privacy advocates within Russia — mainly because the Eastern powerhouse is known for implementing stringent cyber policies that curtail the digital expression of its people.

Now it seems that Durov has taken this development as a win and wishes to devote the anti-censorship resources developed by Telegram to countries like Iran and China where Telegram is still illegal. He believes that such a concerted effort is needed since the political situation of these countries continues to become more and more unpredictable with each passing day.