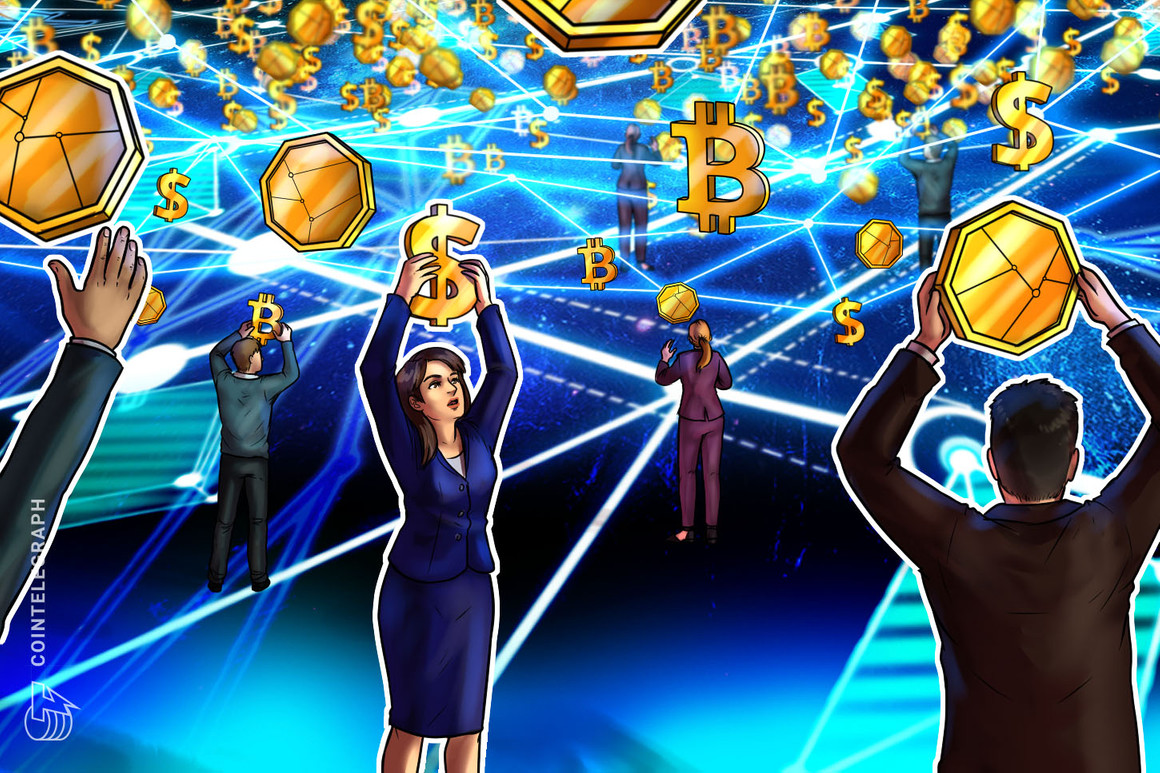 Native exchange tokens have exploded in value in recent months, alongside the wider cryptocurrency markets, changing the narrative for what these tokens were originally meant for.

Bitcoin (BTC), Ether (ETH) and other cryptocurrencies have seen exponential growth over the past six months. In part, this is due to major institutional investors finally entering the markets in a meaningful way. Grayscale Investments, MicroStrategy and Tesla have been some of the biggest names to make major acquisitions of Bitcoin and other cryptocurrencies, leading to new all-time highs in values.

This has had a knock-on effect for various tokens that either power cryptocurrency exchanges, or — like Ethereum’s gas charges for processing transactions — act as the fuel for the underlying blockchain.

Exchanges that use their own tokens to power their ecosystems have also seen their native cryptocurrencies boom in value. Two prime examples of this are Binance’s native Binance Coin (BNB) token and decentralized finance platform Uniswap’s UNI token and OKEx exchange token, the OKB.

Before delving further into the price appreciation of these cryptocurrencies though, let’s revisit the basics of exchange tokens.

What is an exchange token?

Cryptocurrency exchange tokens fulfill a variety of important roles for the platforms they operate on.

For one, they can increase both liquidity and trading activity. Liquidity on an exchange refers to the ability of a token to be converted to another cryptocurrency or fiat currency. Native exchange tokens can be used as an incentive to increase liquidity on the exchange by allocating rewards for trading volumes, or for users that stake tokens.

Exchange tokens are also used to provide fee discounts for traders and users. Typically, this involves users receiving discounts when paying fees using the cryptocurrency, whether on a centralized or decentralized exchange.

Some cryptocurrencies act as the fuel that powers the exchange, by allowing users to participate in governance mechanisms (like voting) or by offering exclusive benefits to holders.

Take BNB, for example. It is the means for transactions on Binance Chain, while also being used to pay transaction fees on the exchange.

Though they serve a variety of purposes on their respective platforms, their rapid rise in value across the ecosystem begs the question of whether exchange tokens are now becoming a viable investment for users.

The nature of a given token and the role it plays within its exchange ecosystem also have an influence on its value and its potential to appreciate over time. Todd Crosland, founder and CEO of cryptocurrency exchange CoinZoom, told Cointelegraph, “There has been a graduation of sorts from using exchange tokens solely for trading fee discounts and other benefits, to the tangible value.”

Added benefits have also increased the value of these various tokens through rewards, discounts and other incentives, as Crosland explained in his correspondence with Cointelegraph.

According to Jonathan Leong, CEO of cryptocurrency exchange BTSE, the utility of exchange tokens like BNB and UNI is a driving force behind their appreciation in value. In the case of BNB, Leong highlighted the fact that the exchange token also became a utility token with the launch of Binance Chain. Essentially, this turned BNB tokens into the equivalent of Ethereum’s ETH tokens that are used to pay for gas fees.

While there seems to be a growing sentiment that prominent exchange tokens could become viable long-term investments, these tokens are also subject to the same volatility that the likes of Bitcoin and other prominent cryptocurrencies have become notorious for. As Leong highlighted in his comments to Cointelegraph:

“The volatility can be explained because things are really mainstreaming and the utility of DeFi is really coming into its own and people are seeing the possibilities with things like Uniswap, Curve, Aave and Saffron and all these other things. I think that’s why there’s a big surge, there’s a lot of money coming in — it’s the bull cycle. This is a highly speculative new technology which also can explain the volatility.”

A spokesperson from Binance outlined the exchange’s belief that the value of BNB will continue to grow as more applications and projects begin running on the Binance Smart Chain: “BNB’s use cases have expanded to hundreds of applications on numerous platforms and projects within the crypto ecosystem.” The exchange representative added further:

“BNB is utilized to pay transaction fees on Binance.com, Binance DEX, Binance Chain and the community-driven BSC. BNB is also used on multiple DeFi platforms built on BSC that provide financial payments solutions. The more people use BSC, the more utility BNB will have, and hence more value BNB will have.”

The Binance spokesperson however declined to comment on whether the firm feels that the rise in value of BNB tokens has exceeded expectations.

As cryptocurrency markets continue to hold the gains that have been realized in recent months, exchange tokens are also allowing users to hold value on these platforms, evident by their market capitalization. BNB’s market cap sits at just under $40 billion, which leaves it almost on par with the total capitalization of the Tether (USDT) token.