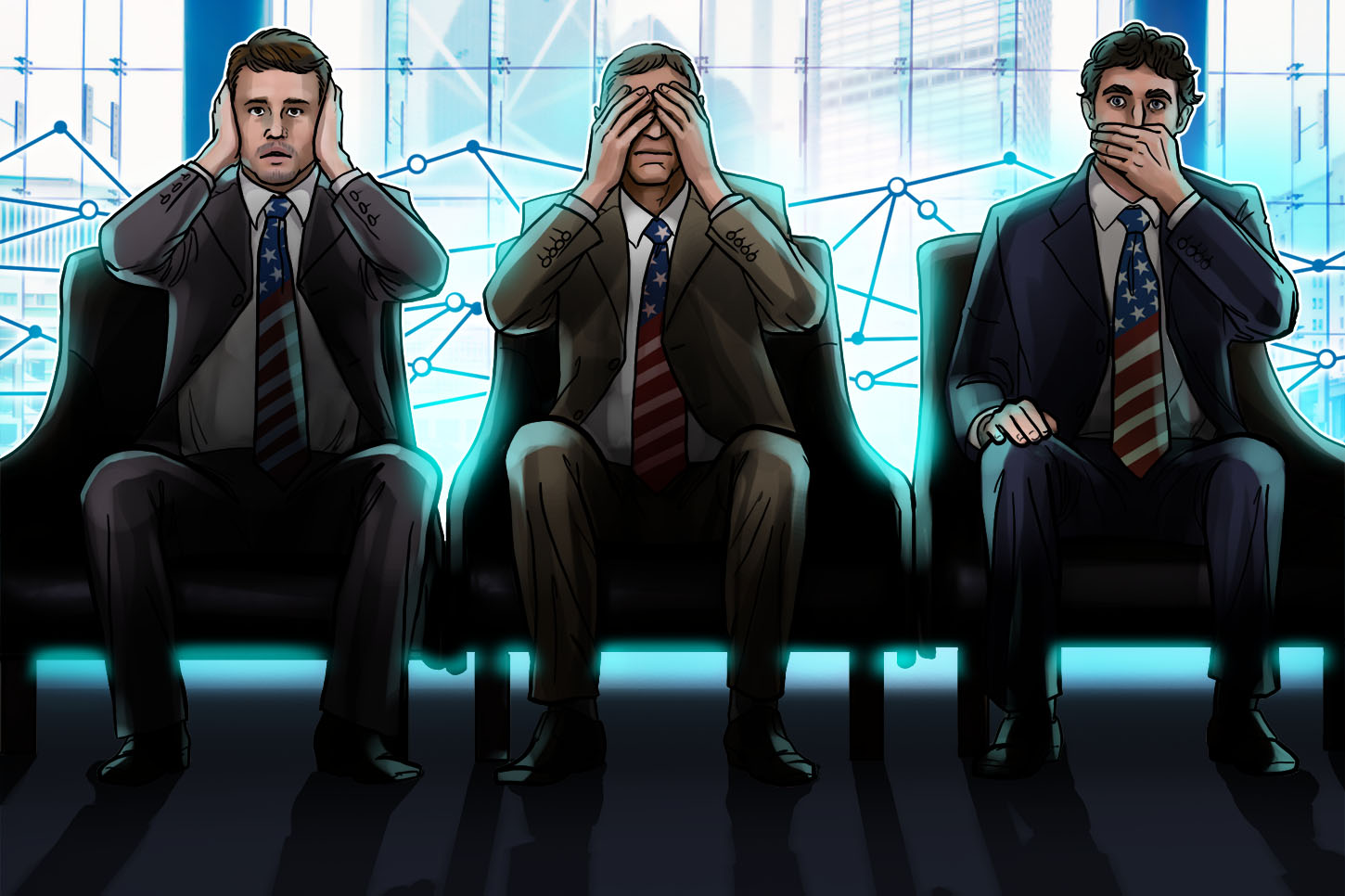 In a recent interview with Wall Street Journal reporter Paul Vigna, Ripple’s co-founder and executive chairman Chris Larsen said that the United States has been “slow to the game” in terms of experimenting, implementing and regulating the blockchain and cryptocurrency industry.

According to Larsen, U.S. regulators have so far only helped China get ahead by “officially giving clarity to the two protocols effectively controlled by Chinese miners: Bitcoin and Ethereum.”

If the regulators fail to provide more clarity to blockchain and cryptocurrencies and support technologies that will power the next-generation global financial system, the U.S. could face a potential catastrophe, Larsen added.

Headed towards a tech cold war

China is quite visibly ahead of the U.S. when it comes to investing in and adopting blockchain and digital currency. As the two countries head into a technology cold war, China having control over the global financial system can prove devastating for the financial power the United States holds today, said Larsen.

He further warned that in such a case, China may curb America’s power to make defense payments to its allies or block American banks and companies with a low “Chinese social credit score” and control the settlement time for their payments.

Even if there was a small chance that China could do that, the U.S. must keep a check on it and ensure that they are involved in this sphere to provide strong competition to the country, Larsen concluded.