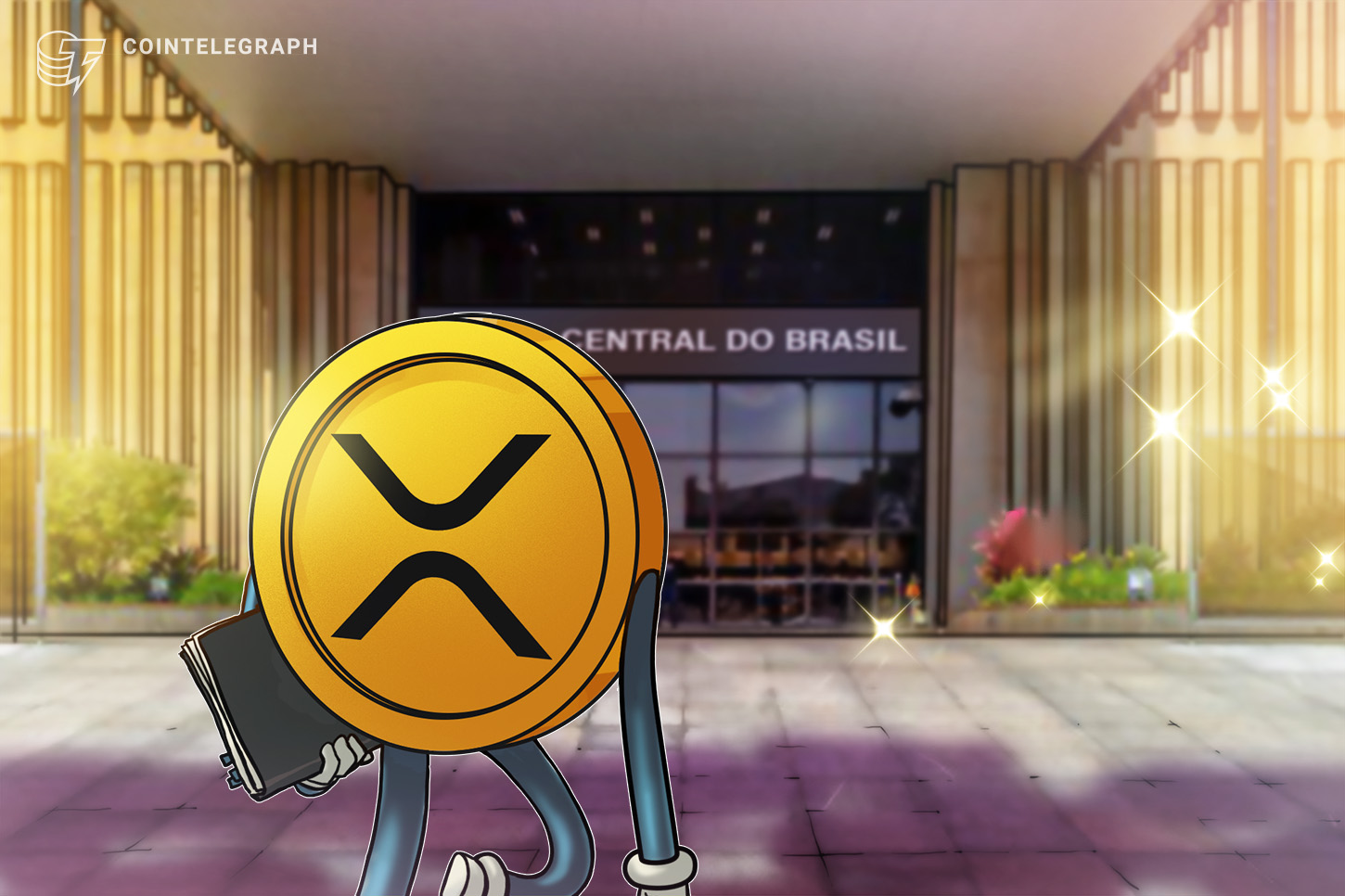 Ripple, the company associated with the XRP cryptocurrency, had a closed-door meeting with the central bank of Brazil on May 30 to discuss “institutional matters”.

According to the financial institution’s website, its president Roberto Campos Neto had a video conference with Ripple CEO Brad Garlinghouse and three other representatives of the crypto firm.

There’s little detail about the talk since it was closed to the media, although the website mentions “institutional matters” as the meeting’s general purpose.

Ripple’s ambitious plans for Latin America and Brazil in particular surfaced in June last year, when the company launched a Sao Paulo office with the aim to expand across the continent.

Remittance markets are the primary interest for Ripple, as it intends to facilitate cross-border settlements with the XRP cryptocurrency. Brazil’s remittance flows are valued at $2.5 billion, making the local market a desirable goal for the cryptocurrency company.

In December 2019, Luiz Antonio Sacco, the general director of Ripple in Brazil who was also present at the recent meeting with Neto, announced the company’s intention to bolster partnerships with banks and other institutions in Brazil throughout 2020.

Recently, the role of Ripple and XRP in cross-border transfers has been recognized by the U.S. Consumer Financial Protection Bureau, although the agency remains skeptical about XRP seeing widespread adoption in the near future.