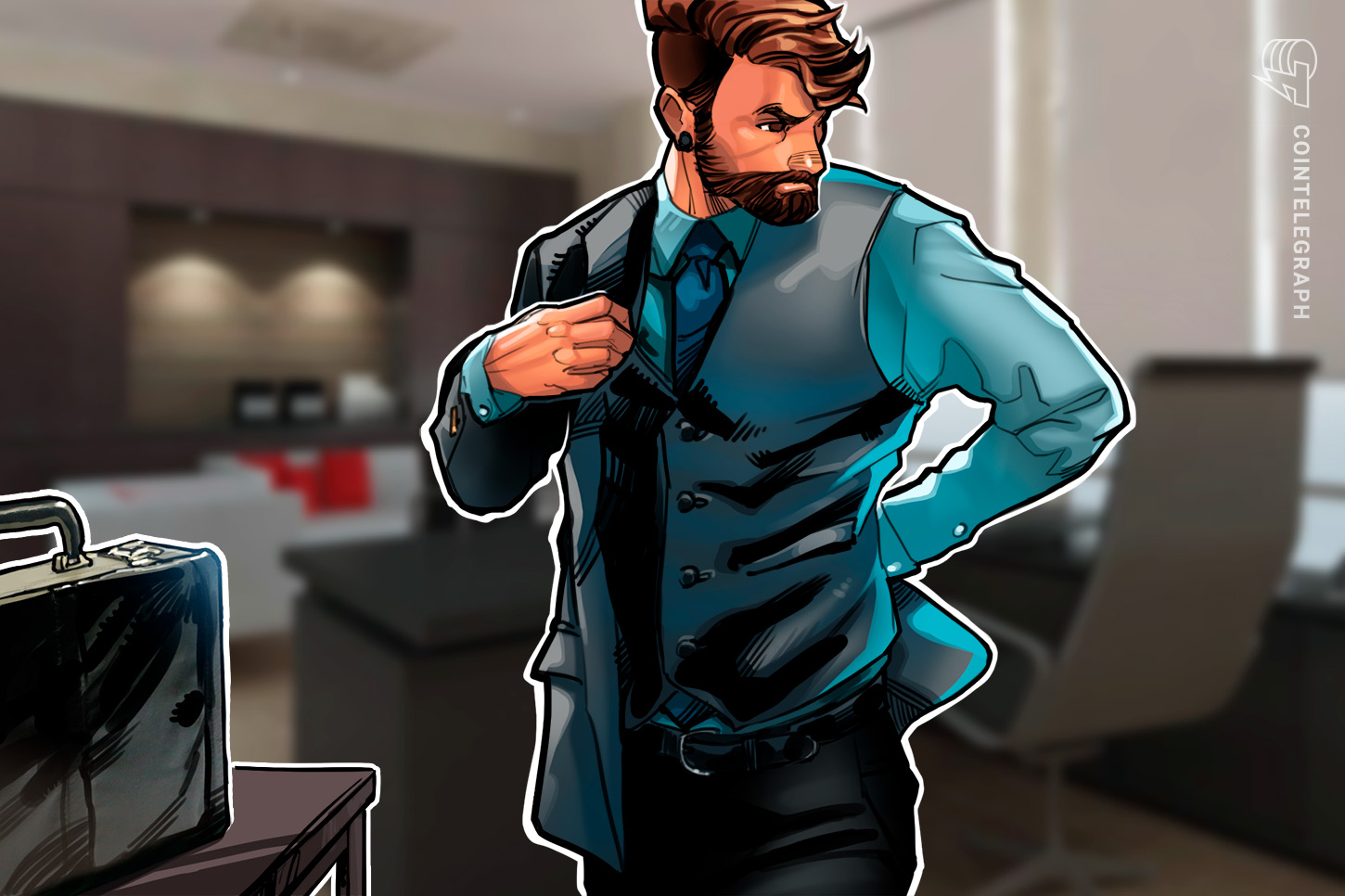 Revolut fired a number of employees since the coronavirus outbreak began, according to a story from Wired. The European fintech company responded with a statement on the numbers and rationale.

“As in many companies, COVID-19 necessitated cost cutting across our business and, in the last resort, we made 62 redundancies globally, representing less than 3% of our staff,” a Revolut spokesperson told Cointelegraph on June 5.

Job redundancy refers to a certain title or position that companies determine as obsolete or no longer necessary, Market Business News explained. Claiming COVID-19 had taken a toll on its outfit, Revolut allegedly pushed out a number of employees, the deep dive story from Wired detailed.

One former staffer said the tech company relieved her of employment, saying she could either agree to her firing based on poor performance, or sign terms saying she departed on her own and receive a slight payout, according to her comments to Wired.

The company’s latest rationale does not include many details

Revolut strives to create a positive culture with a workforce that is motivated to achieve the best they can for our customers,” the Revolut spokesperson said. “Where employees leave the business we aim for this to be as painless as possible and, in every case, we fully comply with local labor law requirements.“

A $5.5 billion company, Revolut recently completed a $5 million capital raise earlier in 2020. The outfit has offices in multiple countries, allegedly recruiting workers internationally, Wired said. Revolut’s stated 62 layoffs reportedly do not include over 50 other firings stated in the Wired article.

Just several weeks ago, Revolut announced it was quickening its pace on crypto asset service launches.