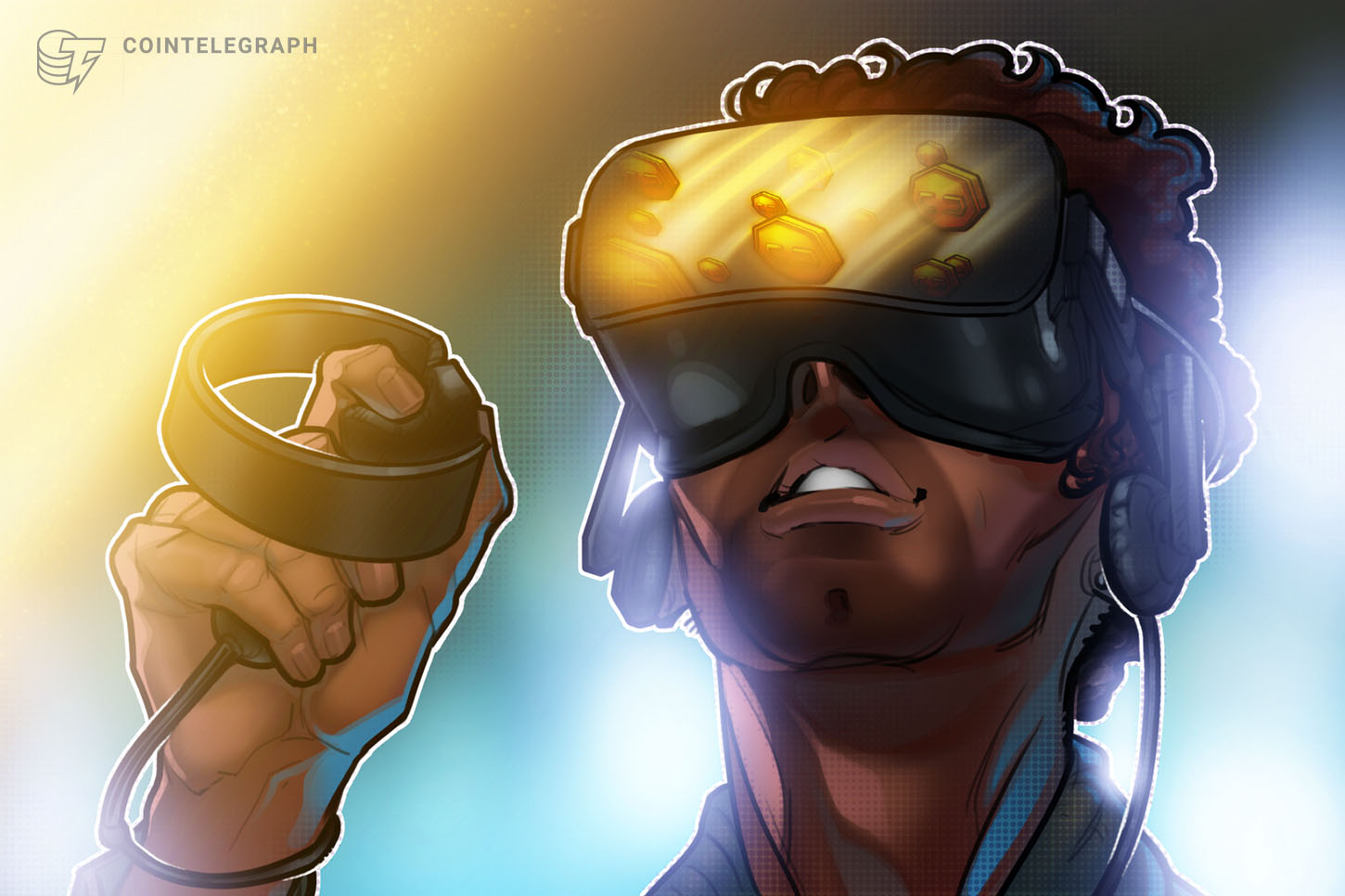 As blockchain technology continues apace in its quest to infiltrate and improve the gaming sector, multiple platforms have been springing up to vy for your attention.

Earlier this month Cointelegraph reported on Pavillion Hub, developed by GOATi entertainment and powered by Phantasma blockchain, which integrates with the Steam gaming platform. This allows developers to easily incorporate blockchain elements into games they release on Steam.

But what is the user experience like for gamers? I spent some time playing with the system, and its sample game 22nd Century Racing Series (22 Racing), to find out.

The first thing to bear in mind is that the platform and game are both still in active development, and the versions currently available are very much beta products. This means that not all features are yet active, and you may well come across the occasional bug.

With that disclaimer out of the way, let’s dive straight into Pavillion Hub.

Access to the platform is available through a standalone PC app or a web browser interface. You can also link up to your Steam account, which will populate your games library with titles already purchased through Steam.

Once signed in to Pavillion Hub you can access the store, your games library, inventory of licenses and in-game items, and a marketplace for trading non-fungible tokens, or NFTs. Future updates will bring community features and the ability to enter esports tournaments.

The store currently allows you to buy GOATi tokens for use within the platform, and a number of licenses and in-game items for 22 Racing. These are grouped into a dedicated store for the game, which will be a huge benefit when the platform is hosting hundreds of games with multiple NFTs in each.

There are two game licenses available as NFTs for 22 Racing, a pit-pass edition for $1.50 giving access to the vehicle builder and a tutorial/practice race, and the full 24/7 edition for $50.

This is roughly equivalent to a brand new AAA game on PC, and may seem like a lot for a beta version of a game, but indicates GOATi’s ambitious intentions for the title.

Licenses will also receive different rewards depending on their age, so once the game goes live early adopters will receive extra free entries into esports competitions.

As it is an NFT, you can also sell the license on the marketplace if you no longer require it, perhaps commanding a higher price in future due to its purchase date and reward status.

Getting back on track

Gameplay involves racing around various tubular courses. You can use the walls and even the roof of the tunnels, but beware as there are jumps and open sections which you can fly out of.

On some of the advanced levels you actually race on the outside of the tubes, but I haven’t come even close to getting the hang of that yet.

The game claims to be entirely real physics based: apparently the aerodynamics of a Formula One car give it enough downforce to drive upside down at speed, and speed there is aplenty.

You have an accelerator… and a boost… and drag reduction… and even a nuclear plasma drive to propel you forwards at ever more dizzying velocities. Some of these need to (re)charge before use, which can be achieved by “owning” sectors of the track and driving through bonus sections that you (or your teammates) can paint down.

For what is in essence a Wipeout-style futuristic racing game, there is a lot of meat to this. However, the racing, once you get the hang of it, is surprisingly accessible. Before you get the hang of it, though, you will find yourself spiralling around the tunnel like crazy and praying to the gaming gods that there isn’t a gap coming up. Trust me on that.

Build me up buttercup

The other element of the game is car building and modification. By purchasing part packs you can tweak your vehicle to your heart’s content. You get five random parts in a $3 pack, which can then be used to modify your vehicle.

Like everything else in the game, full vehicle NFTs and individual parts can be traded on the marketplace.

If you’re not a fan of loot boxes, and full disclosure here – I ain’t, then you will see this as the shameless rinsing of fans for extra cash. Each car is made up of twenty five individual pieces, so you could spend a literal fortune trying to get enough pieces to build a custom car from scratch.

Of course, once you do, you could then sell that car for a handsome fee. The most expensive full vehicle NFT currently being offered in the marketplace is priced at over $5,700, although it should be noted that this a rare pre-season model rather than a self built vehicle.

My issues with loot box systems in general are really besides the point however, and there is no requirement to buy part packs in order to enjoy the game.

As much as anything else, 22 Racer exists as a showcase for the possibilities of the blockchain technology behind Pavillion Hub.

The very fact that you can make real-world money through tuning and modifying in-game items will be the killer feature that attracts many gamers to this platform.

When you can use Pavillion Hub to buy and play Steam’s existing collection of games, but actually own and trade the things you find and craft, then you have a compelling reason to ignore the Steam platform completely.

You’ll even be able to sell on the licenses that you don’t want any more, assuming you can find a buyer.