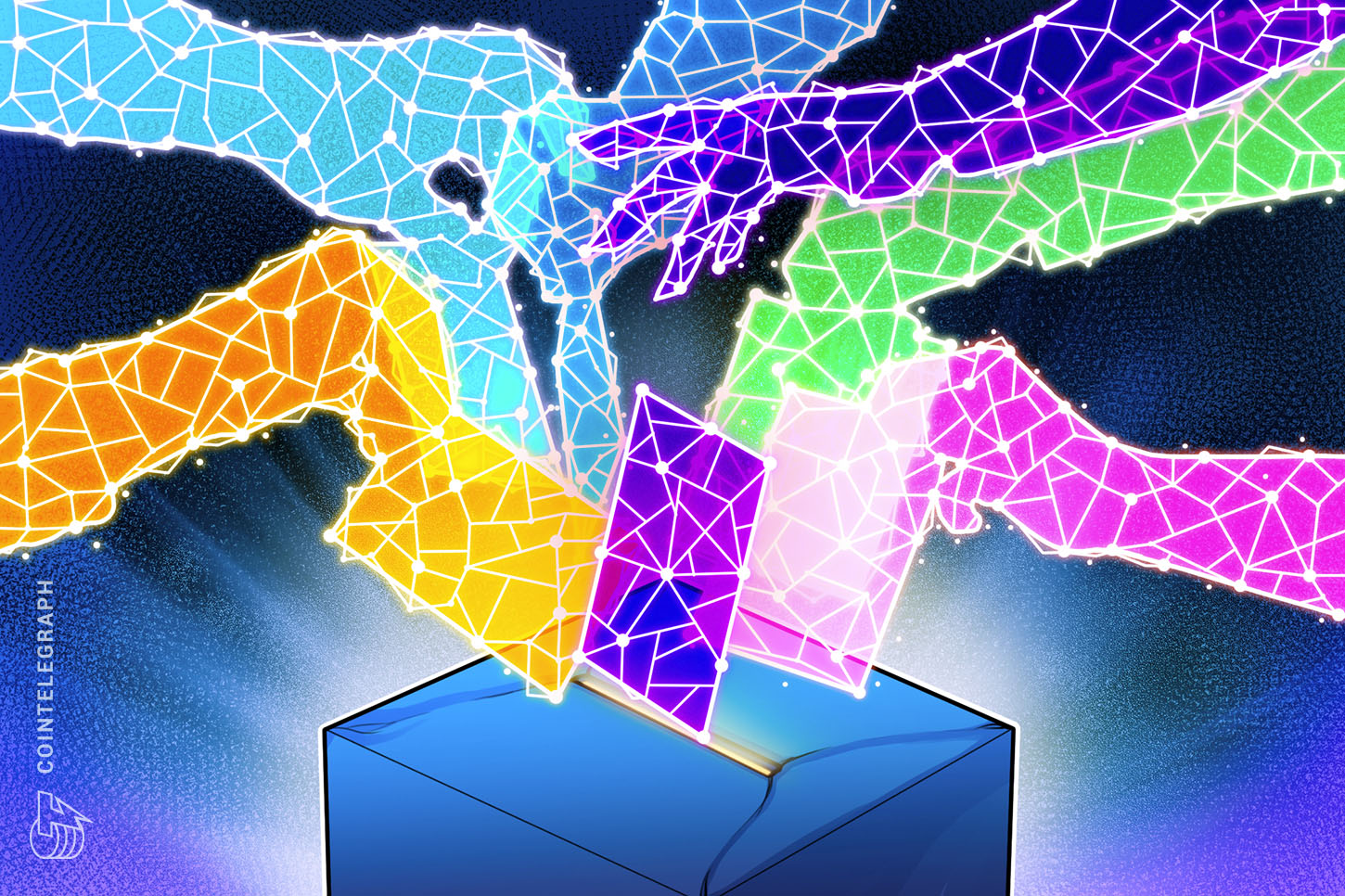 Blockchain interoperability protocol Polkadot is planning to run another vote in regard to the denomination of its native token, DOT.

Following a similar vote conducted on Polkadot’s “wild cousin” network, Kusama, in May 2020, the creator of Polkadot project, Web3 Foundation, decided to reconduct the vote on Polkadot with real DOT tokens.

Announcing the news on July 13, Polkadot invited community members to participate in the poll, which will finally define whether to redenominate DOTs 1:10, 1:100 or 1:1,000 on Polkadot. According to the blog post, the poll is open now and will last for two weeks. All DOT holders and those who claimed DOTs on the mainnet, are invited to take part in the vote, Polkadot noted.

This article is developing and will be updated.