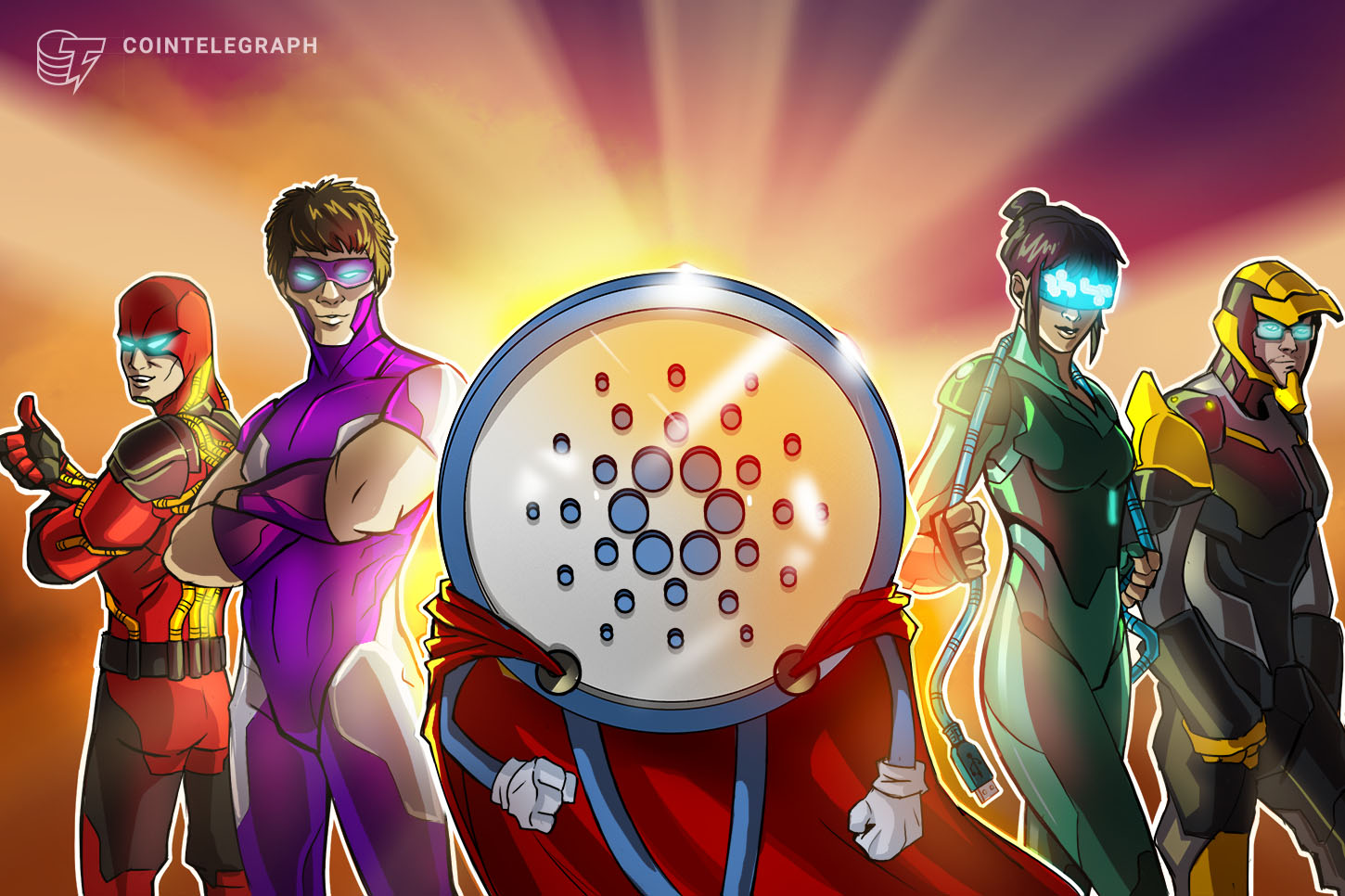 In a recent Cointelegraph interview, Aparna Jue, a product director at IOHK, the Cardano (ADA) development company, opined that even at the current stage of its development, the platform is much more than just a wallet.

Cardano recently migrated from the Byron to the Shelly era, ushering in decentralization through the introduction of staking pools. However, the platform does not yet have smart contracts or a decentralized governance module. While Charles Hoskinson promised that smart contracts will be implemented before the end of 2020, Jue told Cointelegraph that even now, she considers Cardano a success. She noted that Cardano is already contributing to the gig economy as pool operators are creating businesses around staking pools:

“This could be a way of the future where you could be at home and you can run a proof-of-stake protocol and you can earn some rewards for it. And a lot of our pool operators are doing just that and trying to figure out how to help them make a business out of it. So to me, that’s already started the success for Cardano and a proof-of-stake system.”

However, Jue said that in addition to working on the codebase for the Goguen upgrade, there are other more mundane tasks at hand. One of these tasks is facilitating a developer community that wants to build decentralized applications using Plutus — a Haskell-based language used by Cardano’s smart contracts:

“If we don’t understand the types of tool flows and how they like to build then just putting that functionality on-chain, It’s going to be attacking a very small subset of expert developers. And we want this to be a platform that a lot of people can use.”

No official release date for Goguen has been announced, though according to Hoskinson, it will launch in 2020.