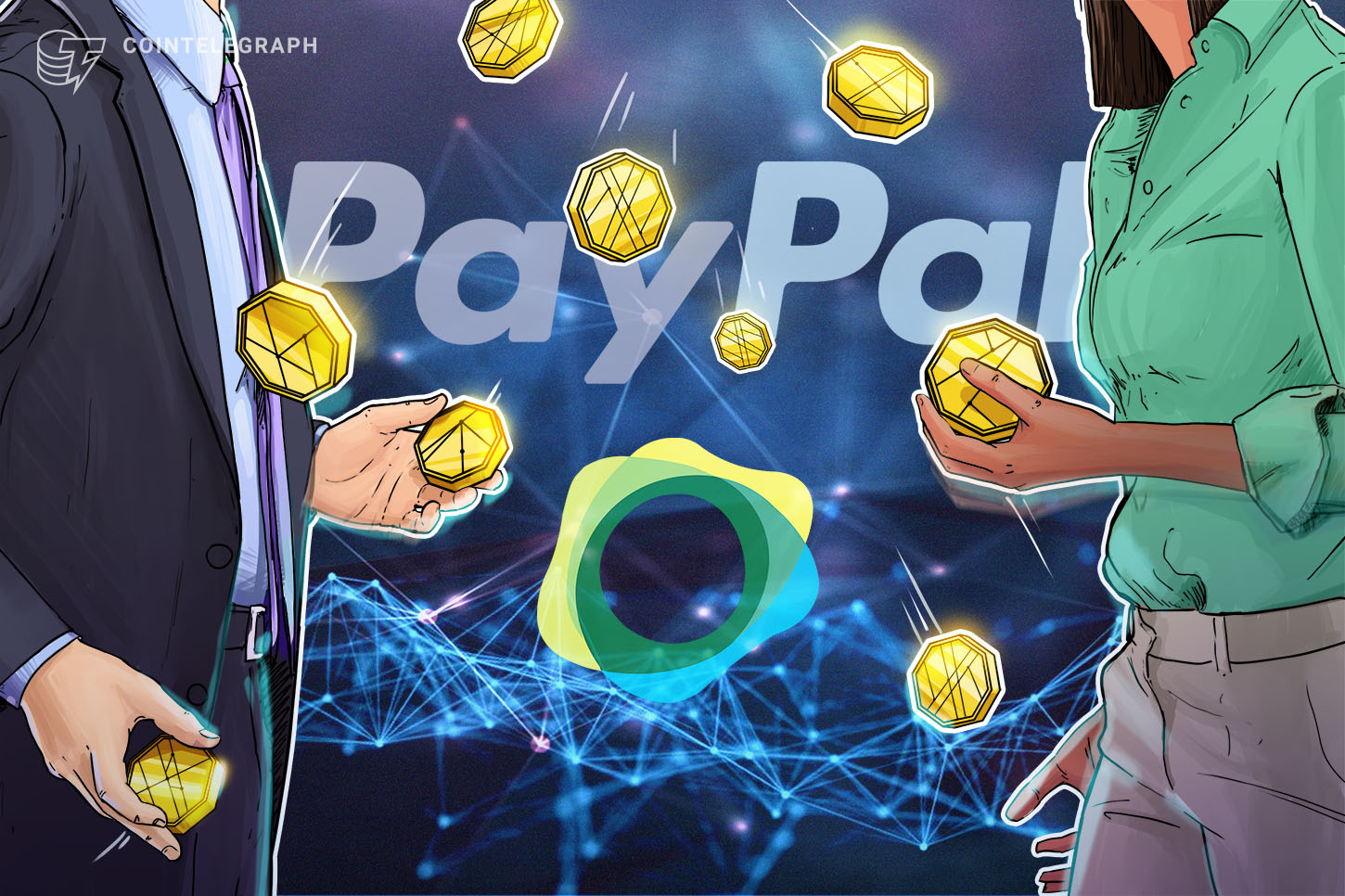 Industry news outlet Coindesk reported on July 20 that PayPal plans to introduce crypto trading through Paxos’ new brokerage service. As of press time, it is unclear which crypto assets will be supported by PayPal.

Cointelegraph reached out to Paxos for comment, but has not received an answer as of press time.

The report follows the July 15 announcement of Paxos’ launch of a crypto brokerage that enables other firms to integrate crypto trading functionalities. The service can be used through a simple application programming interface integration and also manages regulatory compliance. According to Coindesk, PayPal will use this new service to deliver its crypto trading features.

The entrance of PayPal into the digital currencies space would signal a major development for the cryptocurrency industry.

The payments giant was previously a member of the Libra Association — the governing council for Facebook’s proposed stablecoin. However, following a wave of skepticism from the public and regulators alike, PayPal withdrew from the body in October 2019.

This spring, a PayPal letter to the European Commission heavily suggested that the firm was still working on developing its own cryptocurrency capabilities.