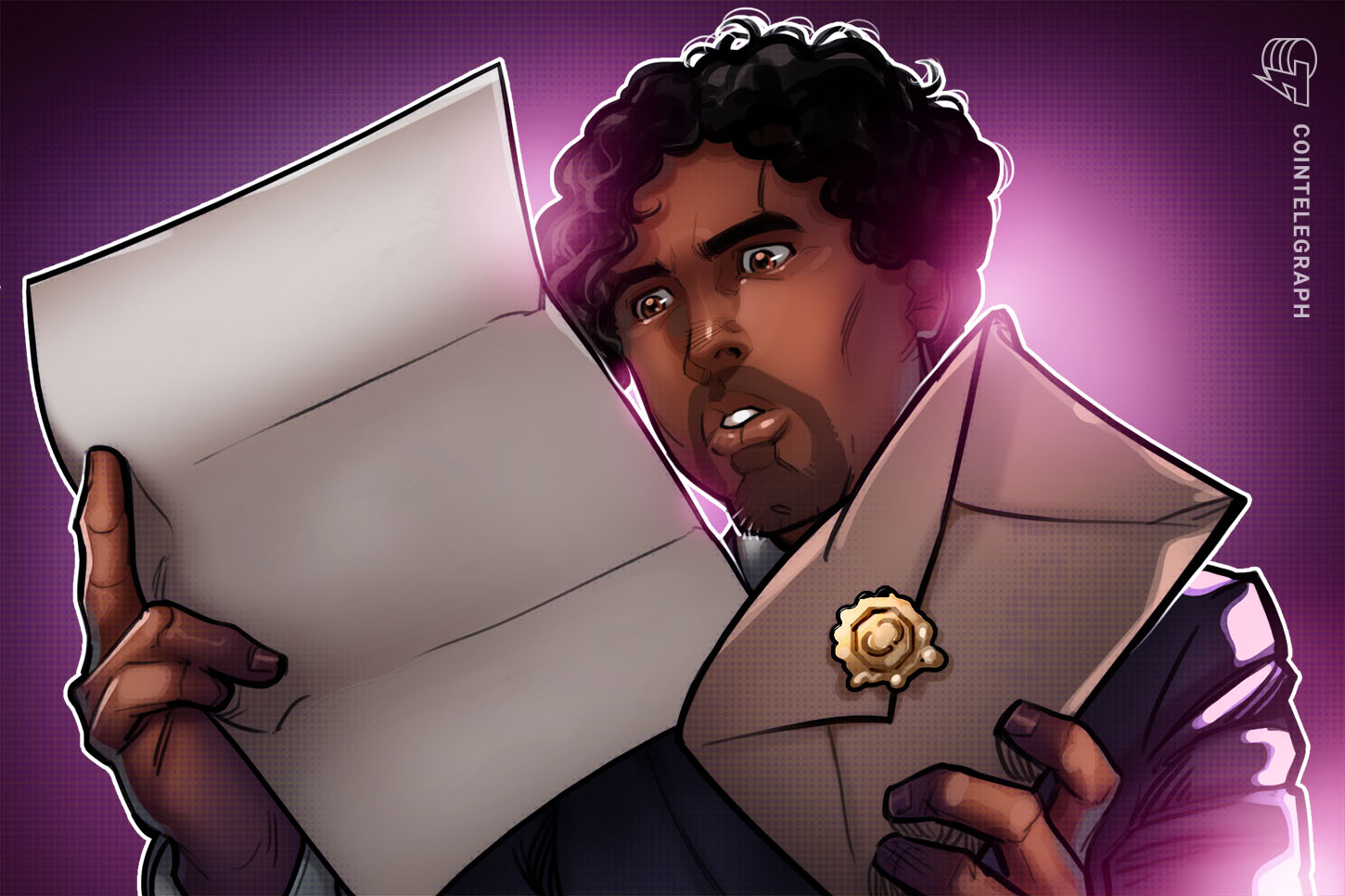 PayPal has confirmed that it is developing capabilities in the cryptocurrency space, according to a letter to the European Commission.

Originally submitted on March 20, the document was intended as a response to the European Commission’s public consultation on building an EU framework for markets in crypto-assets, whose feedback period lasted from December 2019 through March 2020.

In the letter, the payments giant admitted to “continuously monitoring and evaluating global developments in the crypto and blockchain/distributed ledger space,” stressing that it favors a “harmonized” regulatory approach that wouldn’t compromise innovation.

Further, PayPal addressed its relationship with crypto assets, noting that in 2019, it joined the Libra Association to learn “more about the proposed use of blockchain technologies to provide financial services to unbanked populations across the globe,” but later dropped because it started to work on its own solutions in the space:

“Since the project’s inception, PayPal has taken unilateral and tangible steps to further develop its capabilities in this area, and therefore – without questioning the value of the project – took the decision not to participate in the Libra Association and to continue to focus on advancing our existing mission and business priorities to democratize access to financial service”.

Earlier in June, it was reported that PayPal is considering introducing direct sales of crypto assets and offering users to store their crypto using the company’s in-house digital wallet.

When asked to confirm or deny that information, a representative for the payments juggernaut told Cointelegraph that “PayPal does not comment on rumors or speculation.”

Around the same time, PayPal announced two crypto-related openings, as it was looking for blockchain and crypto engineers.