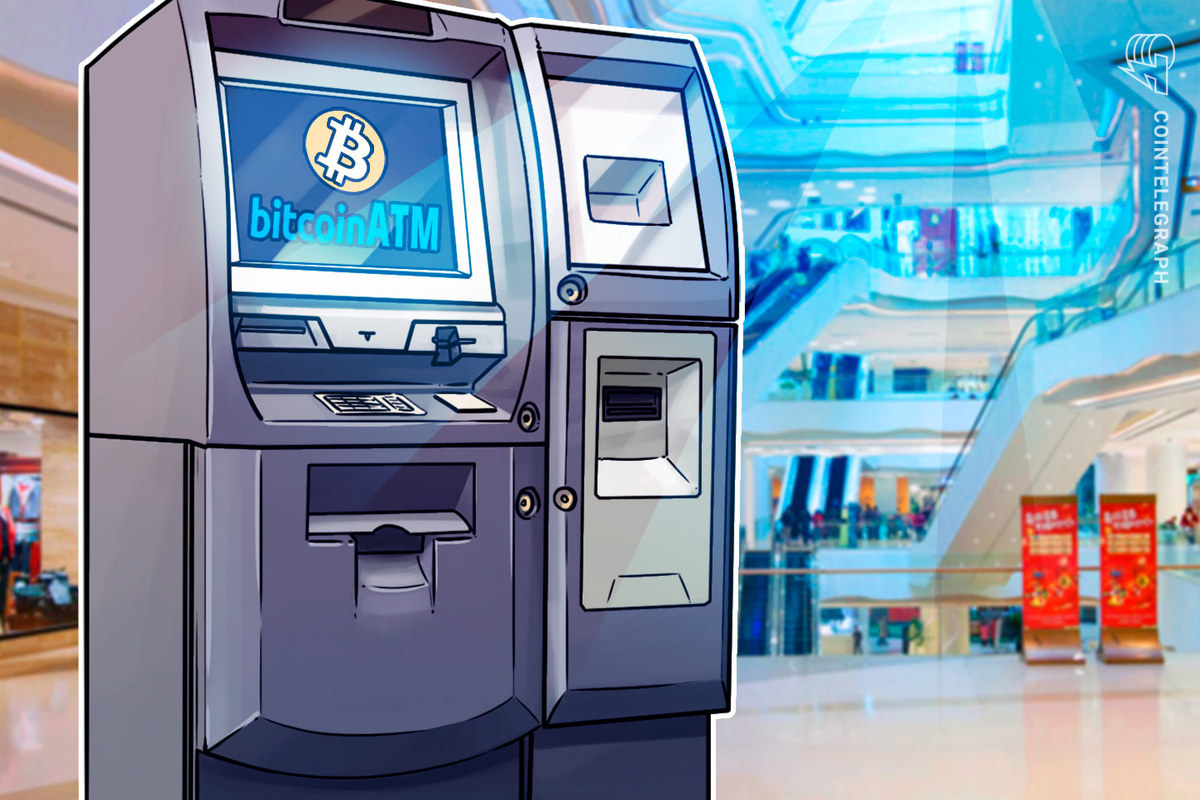 In an effort to increase the country’s legal overwatch, Germany now says Bitcoin (BTC) ATMs require regulatory approval before they are allowed to operate.

ATMs that offer assets such as Litecoin and Bitcoin now requires a license from Germany’s financial regulator, BaFin, a Sept. 8 statement from the entity said.

“Proprietary trading is a financial service and financial commission business is a banking business, for which prior approval from BaFin is required.”

This does not appear so much as a new ruling as it does a clarification of current legal requirements. “Those who set up such crypto machines that do not have permission from BaFin are acting illegally,” the statement read.

Cointelegraph reached out to BaFin for additional details, but received no response as of press time. This article will be updated accordingly should a response come in.

The regulator also explained that property owners, businesses, etc., may be liable for Bitcoin ATM machines set up on their property if those ATMs are unlicensed, regardless of who actually owns the machines.

Many nations have tightened their watch in recent months regarding cryptocurrencies, including the European Union, with its 5th Anti-Money Laundering Directive, also known as 5AMLD.