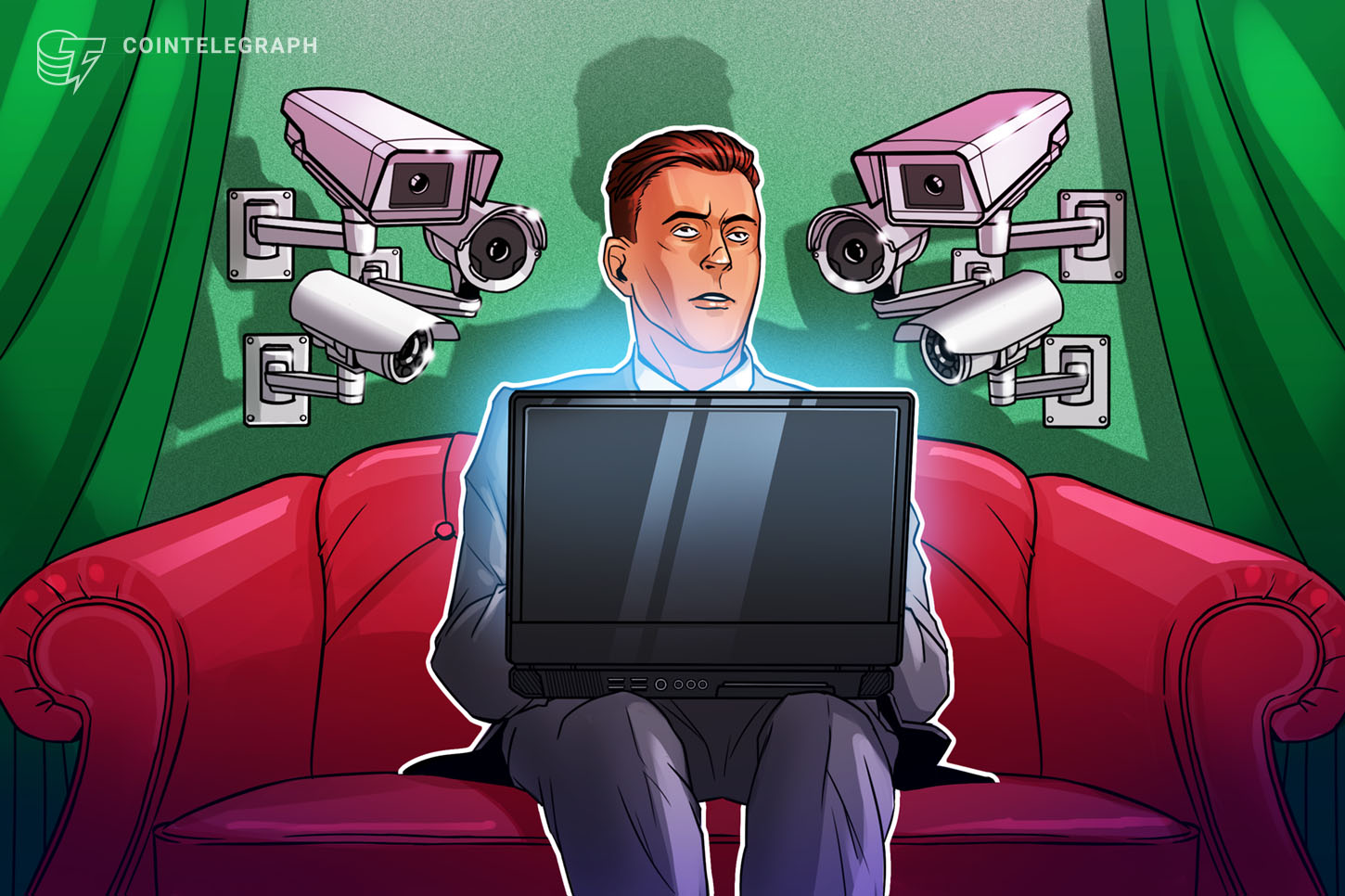 On July 9, peer-to-peer bandwidth market company, Orchid, announced the official launch of its crypto-enabled VPN app in the Apple App Store. This move comes after the company witnessed a record-breaking demand for VPN services across the world.

iOS users will now be able to use Orchid Network’s services amid the current fight against government surveillance in places like Dubai, China, and Hong Kong.

One of the major features of Orchid’s VPN is that bandwidth providers are compensated with Orchid’s own digital token, OXT.

Speaking with Cointelegraph, Dr. Steven Waterhouse, the CEO of Orchid Labs, went into details about the major motivations behind the expansion of Orchid VPN services across more platforms:

“Orchid’s mission is to enhance the global human right to internet privacy. Orchid has been available to the crypto industry for some time, so the launch of the app is really about bringing privacy to a wider audience. The app even allows for users to make in-app purchases of the crypto-backed credits needed to access the network, so it’s no longer required for users to bring their own OXT (although they still can).”

OXT token usage in the platform

Dr. Waterhouse clarifies that with their latest iOS release, users don’t have to buy OXT on an exchange in order to use Orchid. Instead, they can simply download the Orchid app in the Apple App Store and buy credits for in-app purchases.

“Orchid users can now use Apple Pay to purchase the OXT-backed credits needed to access bandwidth. Having our own digital asset we can create incentives for our community to grow as well as solve technical hurdles like nanopayments.”

Looking ahead, the Orchid team told Cointelegraph that they will be focused on bringing the app to more people around the world:

“We are growing our communities globally and have expanded our reach with listings on Coinbase, Gemini, OKEx, Bittrex, Kraken, CoinDCX, MXC and others.”