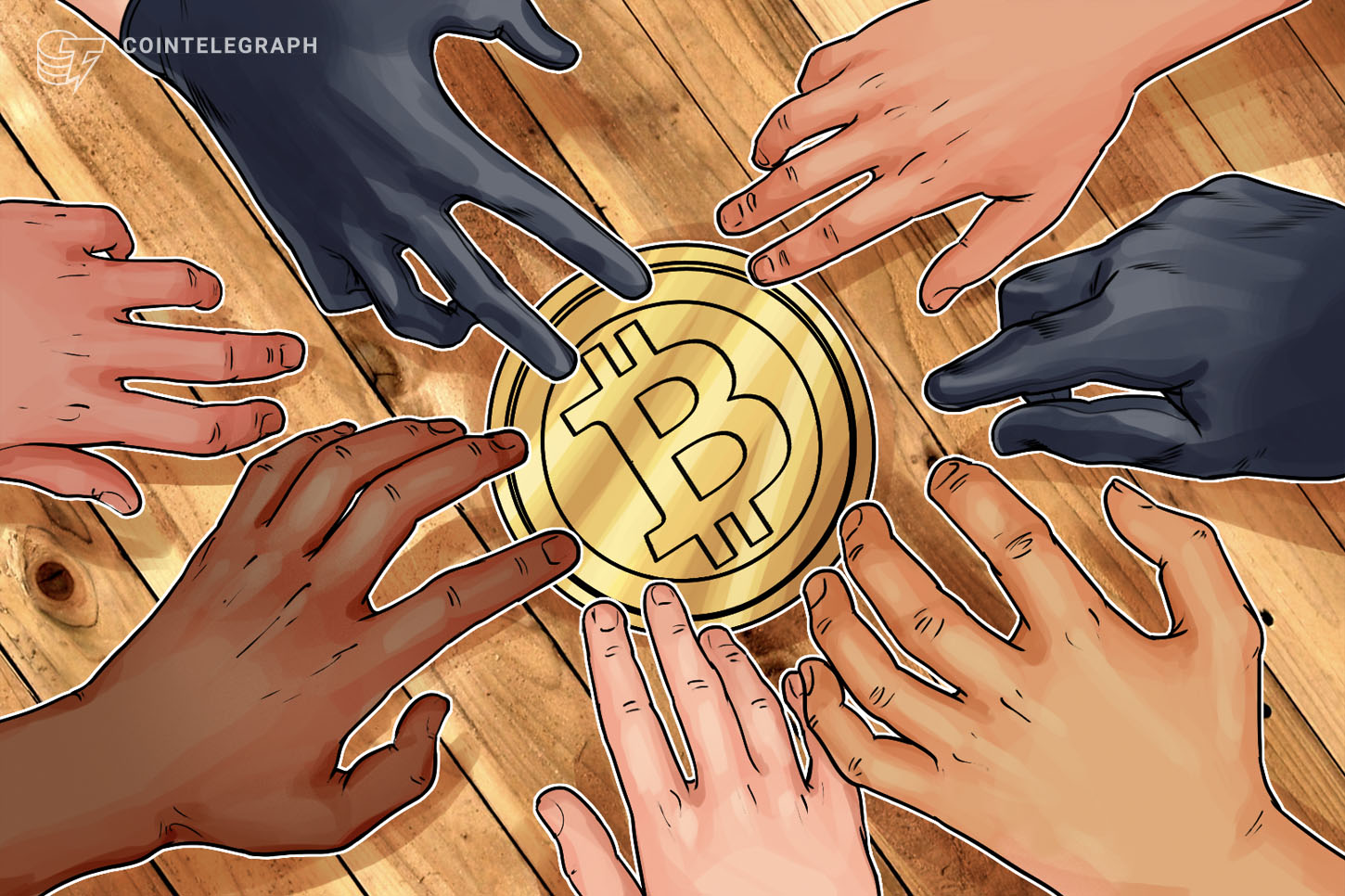 Millionaire philanthropist Bill Pulte has given away close to $150,000 this year in an attempt to promote the mass adoption of cryptocurrency. However, some critics are concerned that he may inadvertently be providing legitimacy to the masses of scammers who use fake giveaways to con new users out of crypto.

In a July 9 post on Pulte’s Twitter account, the millionaire said he would be donating funds through CashApp to users who retweet or comment on his posts. By the following day he had given away $625 to six of his followers to buy Bitcoin (BTC). According to Pulte, the donations must be used to purchase the cryptocurrency because it “will be higher in the future.”

I will be sending money to some of you tonight for you to buy Bitcoin in CashApp. You have to keep it in Bitcoin because I think Bitcoin will be higher in the future. Deal? Names will be herehttps://t.co/2yeSE6Nly0

In total, Pulte has given away $5625 so far this month and more than $18,000 last month. Many of Pulte’s gifts over the last several months have been in cash — and free cars for some — but the millionaire has come out in favor of giving away crypto as a means to “strong arm more adoption.”

“The crypto community is missing out big time. If they want mass adoption, they got to give it out on Twitter and social media […] Cryptocurrency can help the world’s poorest, especially those who are ‘unbanked.’ As a philanthropist, I therefore want to promote adoption.”

Pulte keeps an active list of all the recipients of his offers, with gifts reportedly ranging from $10 to $15,000 this year. As the grandson of billionaire William John Pulte, he inherited at least part of his grandfather’s estate. As of December 2019, Pulte claims to own 11 BTC — now valued at more than $100,000.

For every legitimate offer…

Pulte’s giveaways seem genuine — he has a verified account, hasn’t been shy about accepting interviews, and has the endorsement of Donald Trump and high-profile YouTubers.

However, nearly everyone who has ever been involved in cryptocurrency has probably seen a scam involving free giveaways, and social media like Twitter is usually the gateway. The ‘giveaway’ usually entails the user sending a small amount of cryptocurrency to ‘verify their address’ in order to get a much larger amount back. Of course, they never receive any crypto.

“Fake giveaways affect heavily the reputation of brands and celebrities whose names are being hijacked by scammers,” she said. “It’s essential for brand owners to constantly monitor for and block any online infringements abusing their names.”

Rozhnov’s team detected one notable example in 2018, when a fake Twitter account pretending to be Telegram founder Pavel Durov announced a fake crypto giveaway as a reply to a legitimate Tweet about a power outage at Telegram. According to Group-IB, the fraudsters scammed users out of $59,500 in a matter of hours.

Pulte is giving away cash to his followers to buy BTC, which means someone could bilk unsuspecting desperate people out of much more by pretending to be him.

Helping the poor or helping poorly?

Cameron LeBlanc from Fatherly said Pulte’s actions appeared to be less about “Twitter philanthropy” as he claims, and more about image:

“On its face, it seems kind of nice, a guy with a lot giving to those with a little. But when you think about it and look at how Pulte is going about it, the entire enterprise is depressing. It comes down to a guy who, through an accident of birth, inherited a bunch of money dangling it in front of people who didn’t, a self-serving effort to build a public profile around sentiment instead of real impact.”

Cointelegraph has contacted Bill Pulte for comment and will update this story if we hear back.