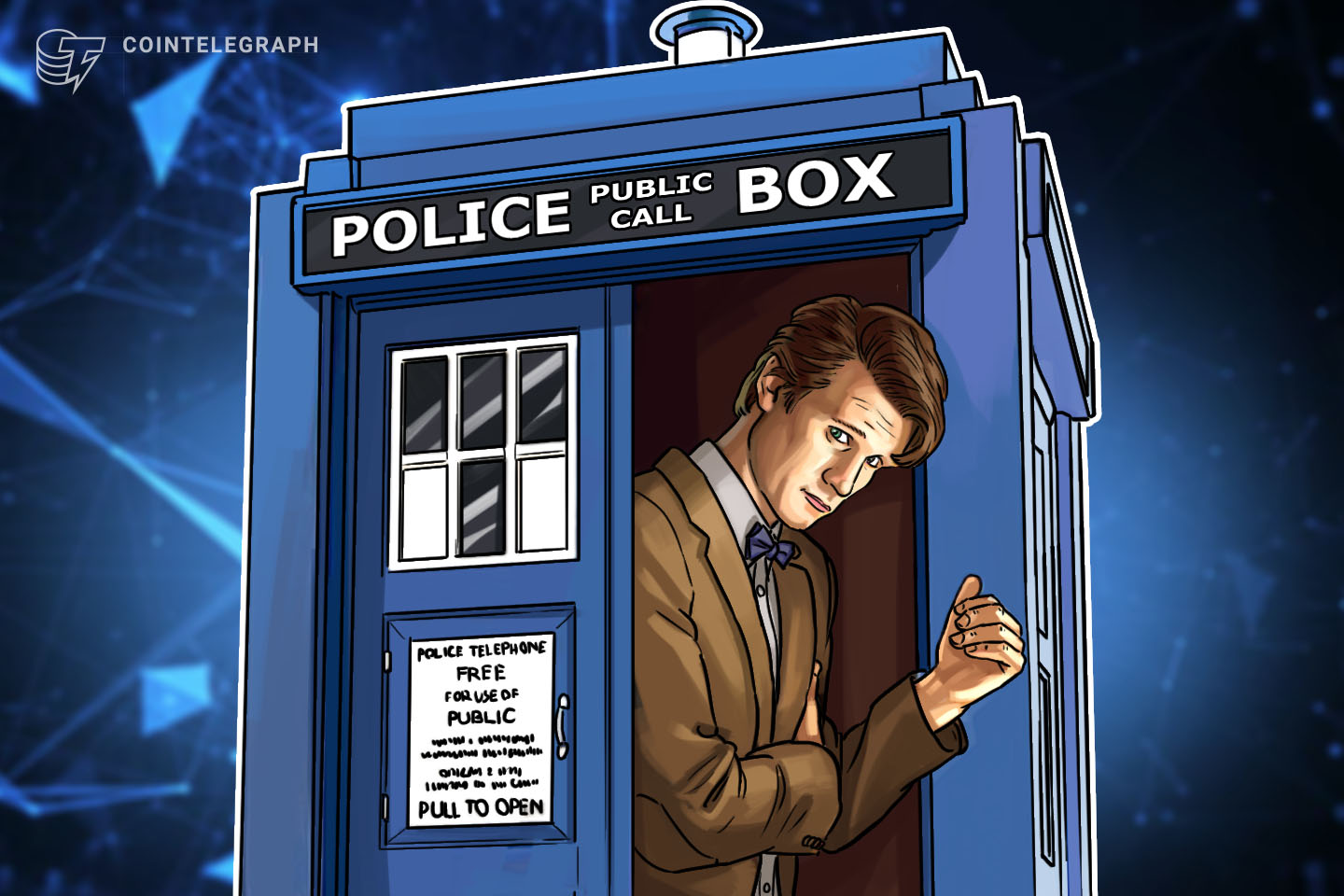 BBC Studios has officially entered the blockchain gaming space after partnering with Reality Gaming Group to develop a digital trading game for the popular TV series, Doctor Who. This marks the first time that the British public service broadcaster has used blockchain technology to market their intellectual property.

According to the announcement, BBC Studios granted an exclusive global license to Reality Gaming Group, allowing them to jointly develop a game called “Doctor Who: Worlds Apart.” The product will allow players to collect and trade digital versions of the series’ characters. The game will tokenize each trading card into a non-fungible token, or NFT, secured on the blockchain.

The UK-based gaming publisher stated that their blockchain-based game will be released for PC in 2021. The mobile version of the game does not yet have a date set for launch.

BBC Studios joins the “very popular blockchain trend in gaming, as they’re also now being used in the sports industry (ticketing), financial services, and as a way to sell and transfer property,” according to Polyient Games’ Craig Russo, during an interview with Cointelegraph.

“This is what BBC Studios does so well, exploring new technologies and bringing our most iconic brand to an area of the gaming industry which we’re sure will engage and thrill fans.”

Polyient Games’ director of innovation believes that one reason gamers are gravitating towards blockchain is that, unlike traditional games, “blockchain environments permit players to gain true ownership of their in-game items.”