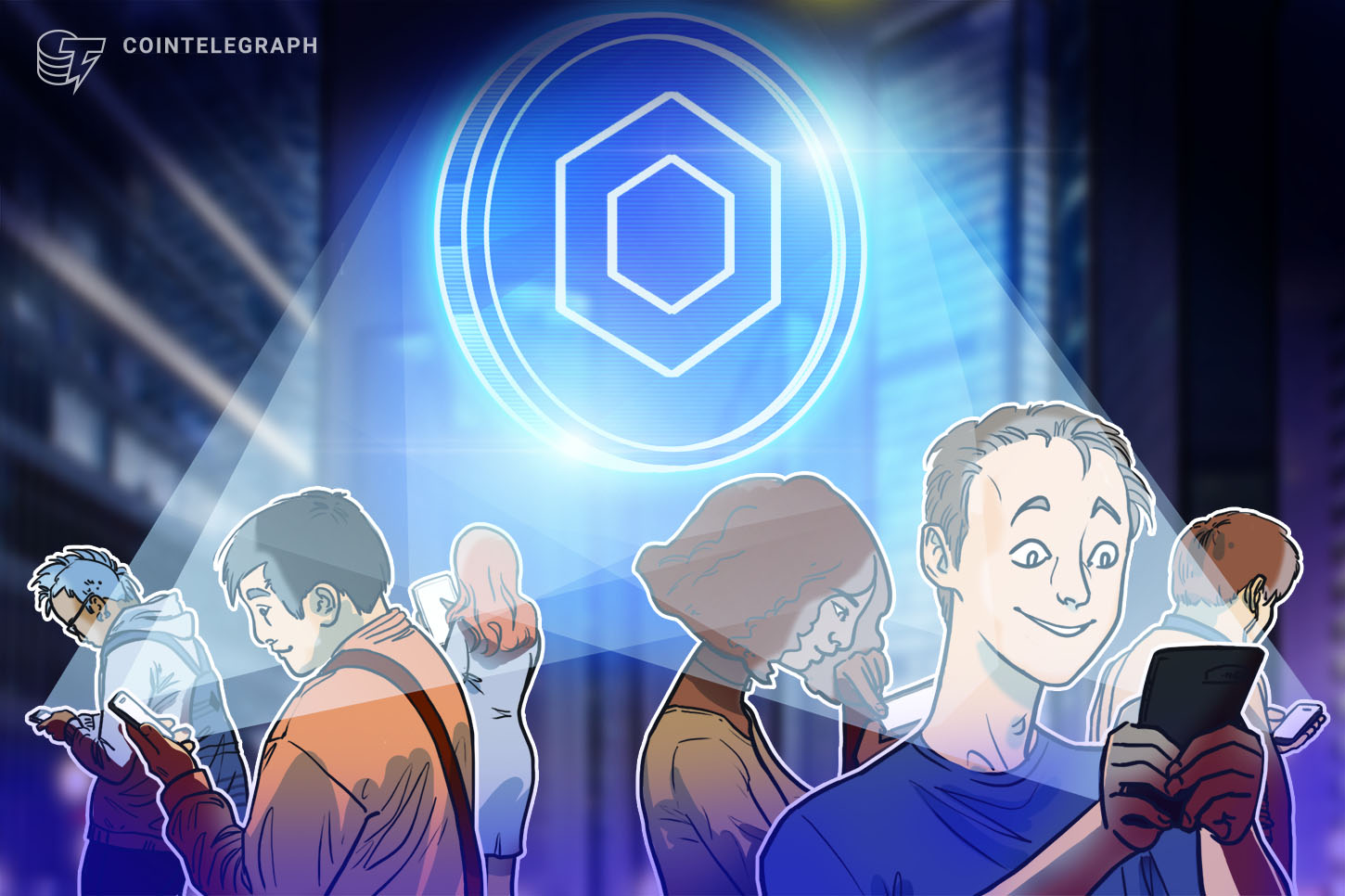 NEAR, a blockchain protocol similar to what Ethereum 2.0 aspires to be, has become the latest project to integrate Chainlink (LINK) decentralized data oracles. NEAR blockchain is built around a new consensus algorithm called Doomslug. Notably, it employs sharding to achieve scalability.

NEAR is all about user friendliness

According to co-founder Illia Polosukhin, what makes NEAR different from a lot of other blockchains is user-friendliness; development environment and end-user interface are often challenging and cumbersome.  He said:

“So if you think of gaming applications, many of them have not managed to get to the market because users cannot figure out how to even start playing right now. They need to install stuff and to buy stuff, etc. So we are really focused on building a full stack of tools, but also making sure the developer can really easily onboard users into the platform.”

Currently, there are not many decentralized applications using NEAR and its token is still locked. However, Polosukhin said that the token is expected to be listed on exchanges in August. He also stated that there are going to be some major announcements in between then and now.

Polosukhin thinks that some of the initial use cases for Chainlink’s data oracles may come from the DeFi space.

In the future, NEAR may also be using Chainlink’s verifiable randomness function, or VRF. Polosukhin believes that gaming applications present the most immediate use case, pointing out the trouble that the Gods Unchained experienced because Ethereum at the time lacked this functionality.

NEAR will celebrate Ethereum’s 5th anniversary

According to Polosukhin, though Eth 2.0 may become a competitor to NEAR, in its current incarnation they have more of a peaceful coexistence than direct competition. Discussing the upcoming fifth anniversary of Ethereum, he said:

“I think Ethereum proved that the idea of a Turning machine secured by Blockchain is possible and needed. From our perspective, we are part of the Ethereum community, so we are celebrating it with them.”

Recently, Chainlink has made a number of key announcements. The pace of these announcements has seemingly accelerated since a dubious report calling Chainlink a “scam” came out.