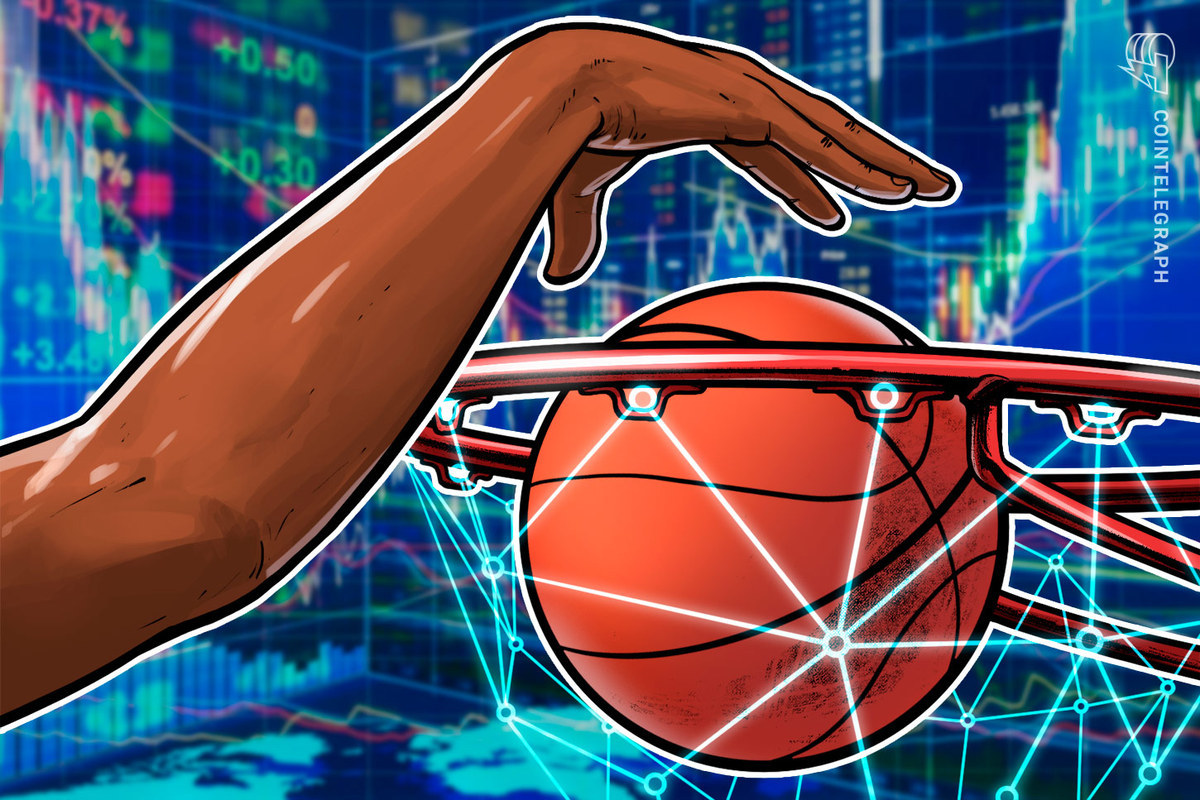 The launch of Top Shot’s marketplace will give players the opportunity to own tokens that were limited to the game’s now sold-out first wave of collectibles — allowing players to expand and complete their crypto-collections and unlock unique rewards.

The game, which has been built on Dapper Labs’ Flow blockchain, features NFTs representing significant “moments” in basketball history. The tokens offer multimedia experiences that allow owners to explore videos and statistics relating to the specific moment that each NFT represents.

Upon launching in beta during May, Top Shot offered NFTs representing 150 moments from the 2019–20 NBA season that featured five different players on each team.

Alongside its marketplace, Top Shot is now releasing the second of three waves of new collectibles offering “a more robust look at the 2019–20 season.” The rare packs will showcase the top steals of the seasons, with 14 unique “With the Strip” moments being featured across the three waves.

The new packs include NFTs representing the Atlanta Hawks’ Cam Reddish performing a two-handed slam after a perimeter steal, the Milwaukee Bucks’ Khris Middleton launching into a one-handed slam after stealing a pass, and the Toronto Raptors’ Fred VanVleet executing a clutch swipe to seal victory, among other standout highlights from the recent NBA season.

Eight moments will be featured across all three waves of new cards, while two moments will be unique to each wave. Packs feature six cards each spanning five base set moments and one rare With the Strip moment.

Following many packs comprising “instant sellouts” at launch, Dapper has increased the number With the Strip packs that will be made available to players. The second wave will see 2,328 packs issued in total for $26 each, with only 499 With the Strip moments featured among.

At least 13,000 NBA fans are signed up for the waiting list to receive early-access to NBA Top Shot.

Tedman expressed hopes to launch “Japanese-language tokens” in future, adding that the NBA has connected Dapper with their Asia-Pacific and European groups.