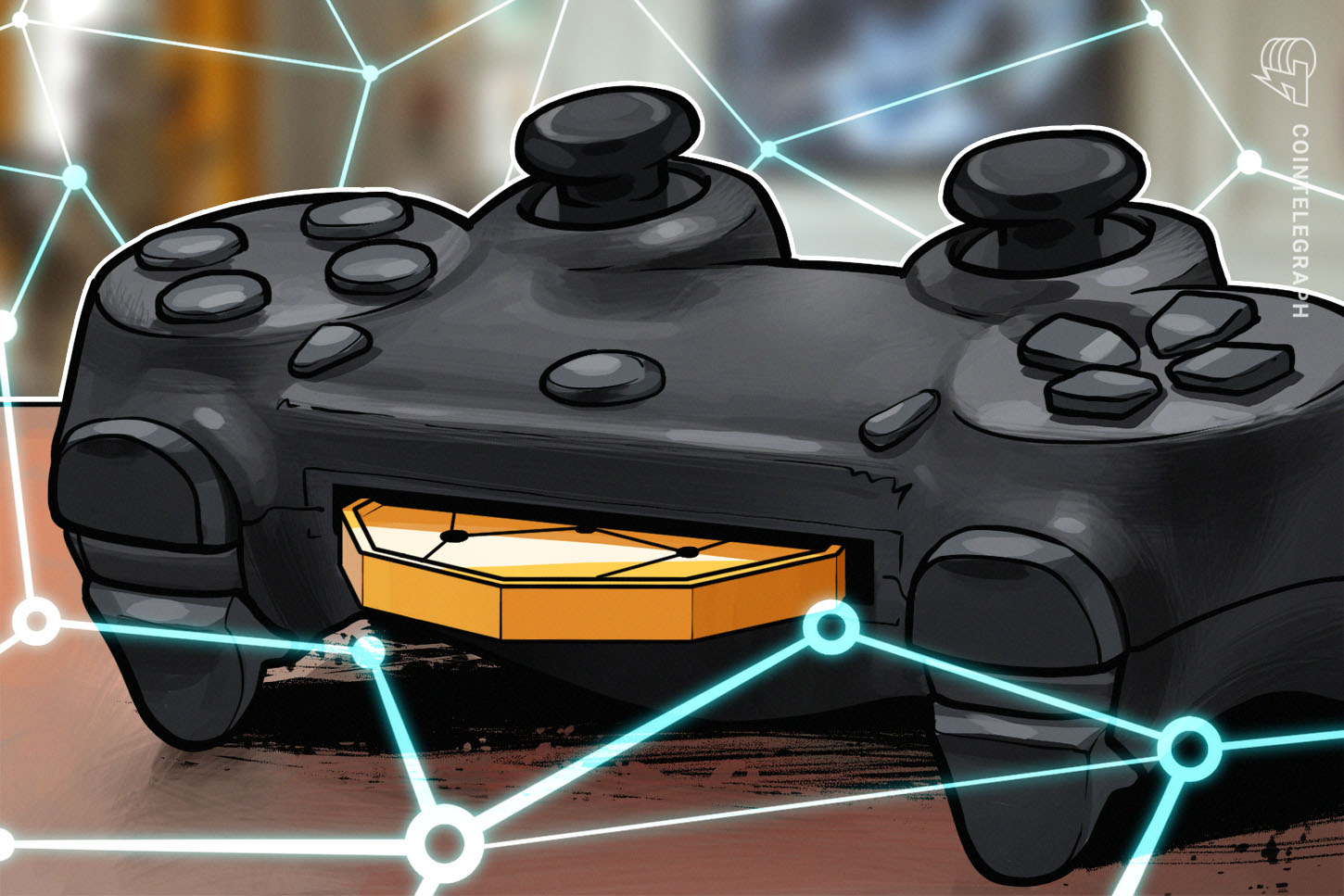 Minecraft, a best-selling game and worldwide phenomenon, is about to make its debut in the non-fungible token, or NFT, business thanks to a partnership between two players in the blockchain industry.

According to the announcement, Japanese crypto exchange Coincheck and blockchain asset issuer Enjin have entered into a deal with Minecraft’s parent company, Mojang Studios, which will allow them to create NFTs for the popular game. These are expected to launch before the end of the year.

The exchange stated that they had previously been looking for a blockchain firm to help them develop their own NFT Marketplace, and Enjin came aboard to help make that a reality.

During an interview with Cointelegraph in July, Craig Russo, director of innovation at Polyient Games, claimed that one reason gamers are gravitating towards blockchain is that “unlike traditional games, blockchain environments permit players to gain true ownership of their in-game items.”

Russo praised the fact that the collectibles market reached $370 billion, and quoted figures which show that in April 2020 alone, U.S. consumers spent a record-breaking $10.5 billion on in-home gaming.

Mac Ocampo, head of growth at blockchain entertainment studio Virtually Human Studio (VHS), likewise told Cointelegraph in an interview that NFTs and gaming platforms complement each other well. He said there are “good NFT products out there like Sorare and Dapper Labs’ NBA Top Shot which introduces more mainstream users to the world of NFTs.”